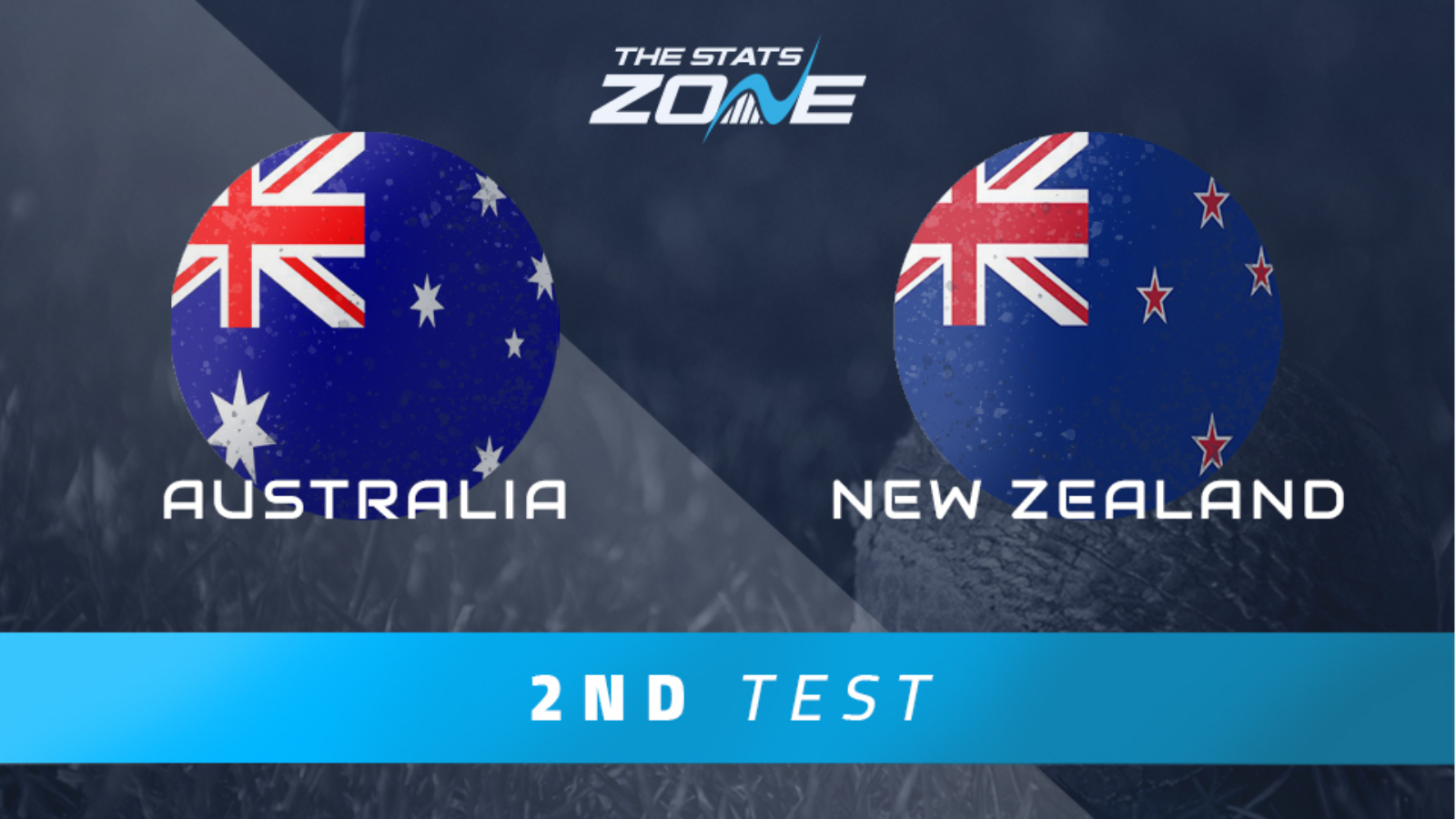 What is the expected weather for Australia vs New Zealand? 32c with sunshine forecast for most of the five days

All the pressure is on New Zealand coming into this game as they were hammered in Perth last time out and their batsmen especially have to improve significantly. Ravel is struggling at the top of the order so the Aussie bowling attack have been able to get at Williamson and Taylor early in the innings which is putting the tourists on the back foot right from the start. Even without Hazelwood, the Aussies have plenty of quality and just look to have the edge over the Blackcaps’ batsmen. The return of Trent Boult is a massive boost for them but his inclusion will not save them from another defeat with Starc and Cummins leading the way once again.