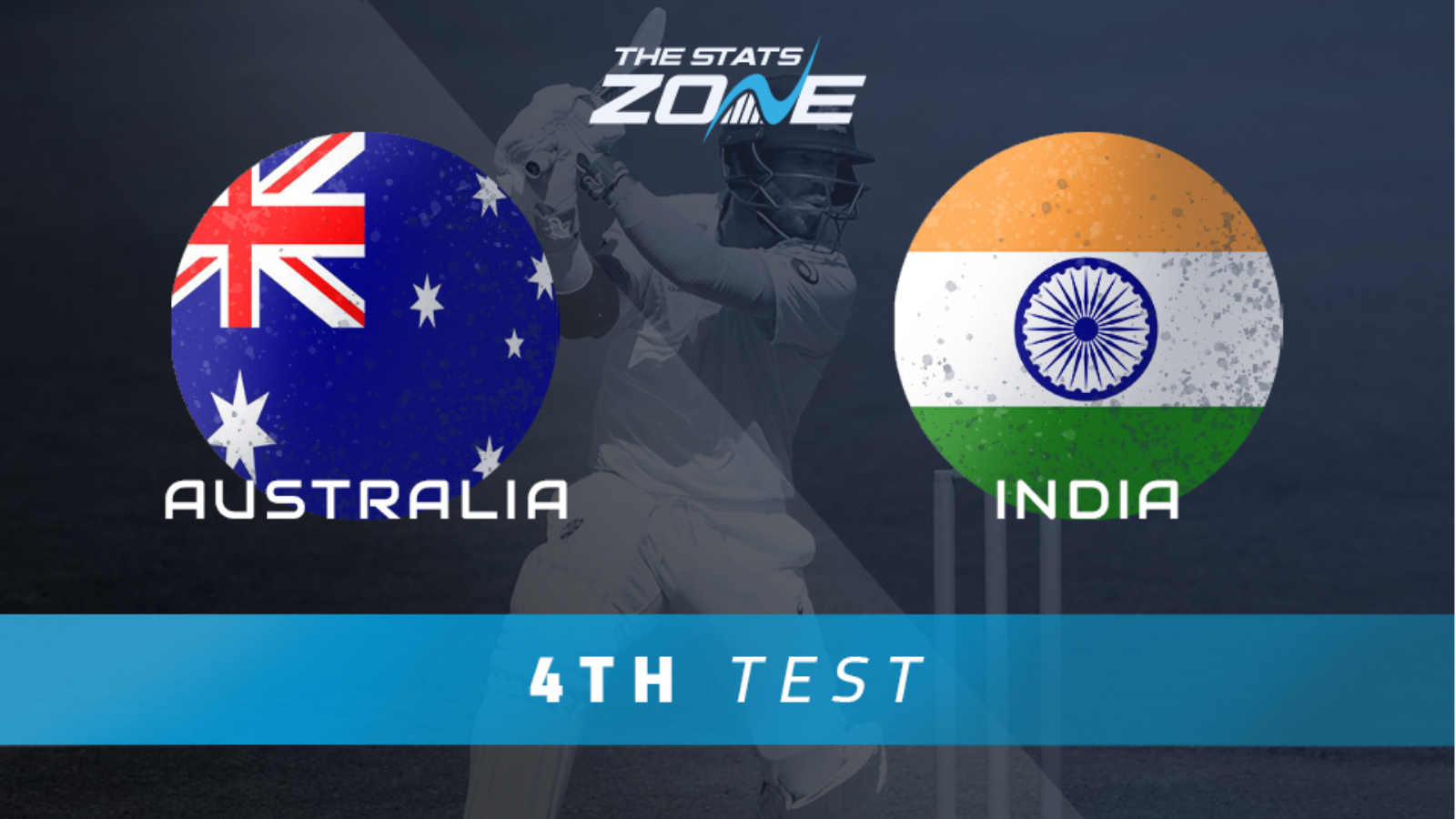 Where is Australia vs India taking place? The Gabba, Woolloongabba, Brisbane

What is the expected weather for Australia vs India? 29-32c with sunny and hot conditions and a risk of showers over the weekend which may impact play

The final Test between Australia and India takes place at The Gabba with everything on the line as the series sits finely poised at 1-1 following the draw at The SCG. Both teams will take positives from the third Test but the pressure is firmly on the hosts especially given the behaviour of some of their players and fans in Sydney. Ultimately, the conditions in Brisbane will heavily favour the quick bowlers and with India struggling with injuries and already without Yadav and Shami, the doubts over Bumrah are a major concern. India’s pacemen Mohammed Siraj and Navdeep Saini are giving their all but lack the experience and consistency to really inspire and trouble the Australian batsmen so for that reason, the hosts are favoured to get the win and edge the series 2-1.