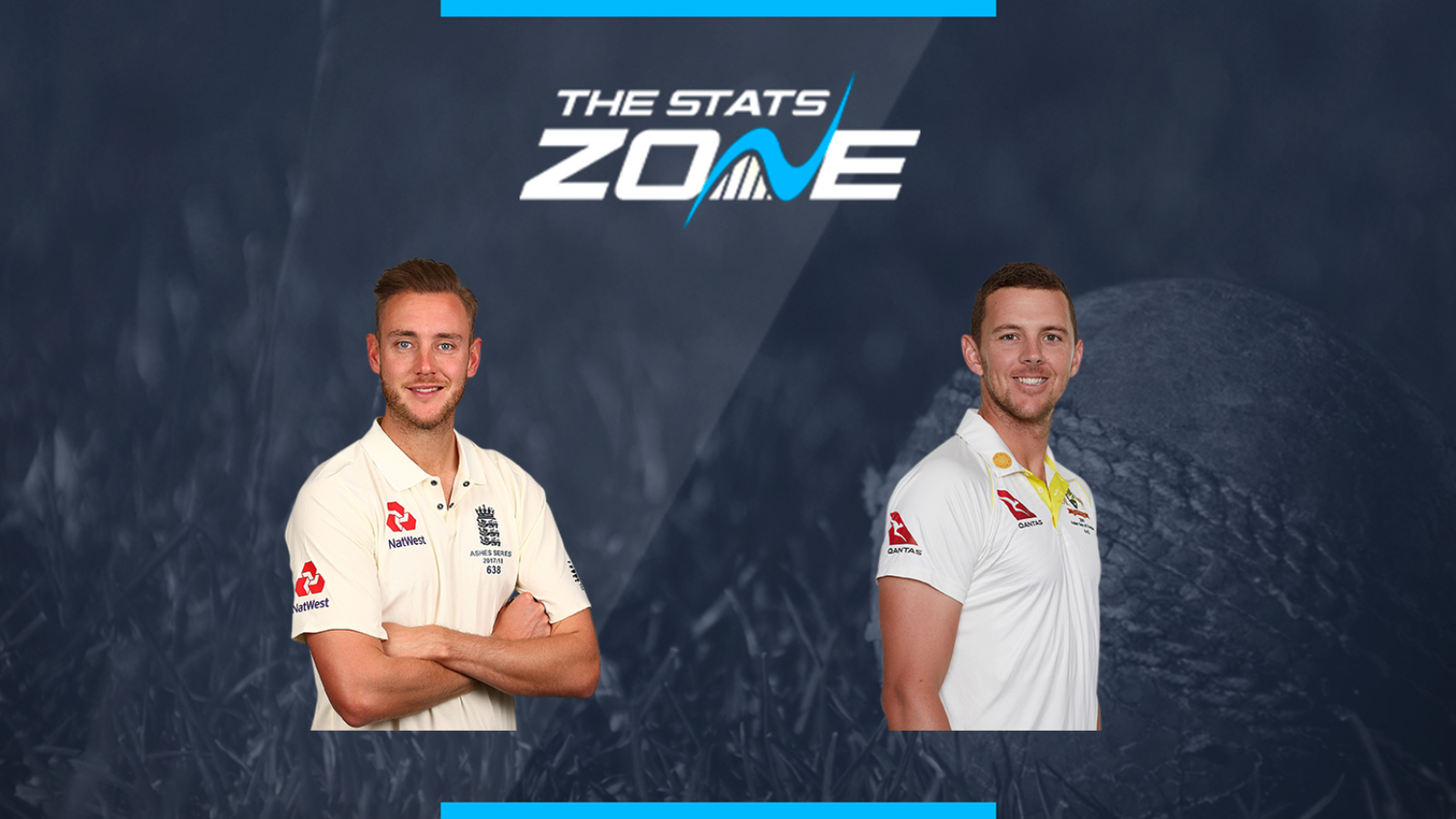 While it may be Archer and Cummins who have stolen some of the headlines, the impact of Stuart Broad and Josh Hazelwood should not be underestimated. Broad was out of the equation for England for their tour to Sri Lanka and became something of a forgotten man due to not being involved in the ODI team, but he has shown there is plenty of miles left in his legs in this series. He has taken 14 wickets in the series so far and leads the way for England in wickets taken, and he is the perfect foil for Jofra Archer.

Josh Hazelwood has similarly spent some time out of the international fold due to injury but he has returned to the green and gold in style. He has taken 12 wickets in his two matches played in this series and he was the one Australian bowler in that second innings at Headingley to produce the goods taking match figures of 9/115. He is an economical wicket-taker and provides another authentic threat with the new ball alongside Pat Cummins.

Verdict: Josh Hazelwood gets the nod between these two but as the stats show, there is very little to choose between them. The Aussie may get the edge in this Test due to his fresher legs and he could well over-take Broad in the wickets column at Old Trafford. 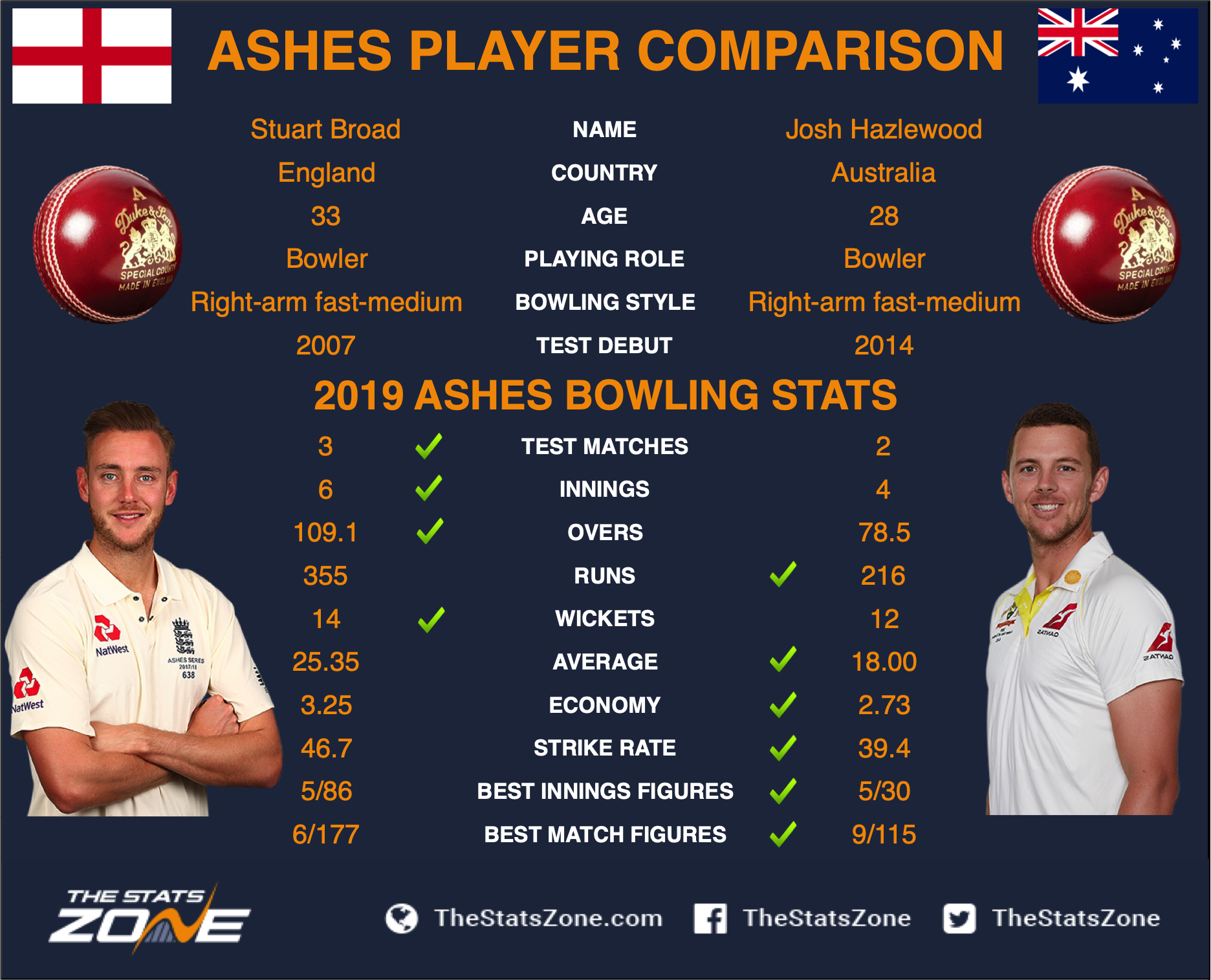