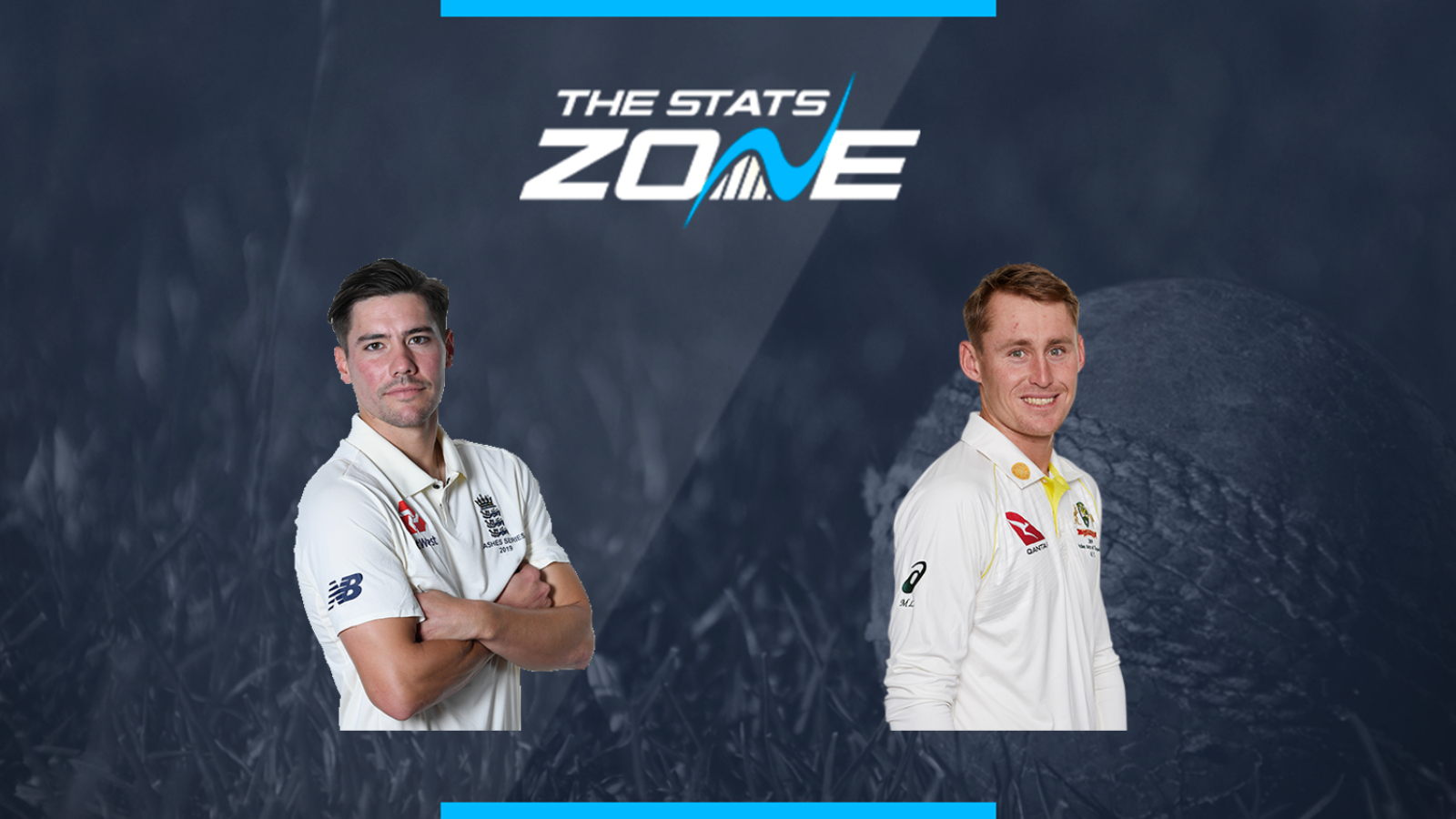 Rory Burns and Marnus Labuschagne are arguably the two unsung heroes in their respective teams as they have slotted into the batting line-ups and performed admirably. Burns is the only England player not named Ben Stokes to have hit a century in this Ashes series and is the second top runscorer for England with 242 across the three Test matches so far. Coming into the series, there was plenty of discussion about both opener roles for England. Credit to Burns for that discussion narrowing down to just the one uncertain spot, and he continues to be a steadying influence at the top of the order.

After facing a baptism of fire and becoming the first ever concussion-replacement player in the second Test, Marnus Labuschagne has come into the Australian side with incredible class and composure. He has hit a half century in all three of his innings so far in difficult circumstances and has looked as assured technically as any batsmen in either side. His time spent at Glamorgan earlier this summer playing in the county championship has clearly paid dividends, and Labuschagne is showing what a top quality operator he is and just like Burns, he is Australia’s second highest runscorer.

Verdict: Marnus Labuschagne has come into this Australian batting line-up and been a revelation. He has scored a fifty in all three innings and he has been responsible for three of their six half centuries scored. The only criticism levelled at him could be his failure to convert any of those into a century but we are clutching at straws here. 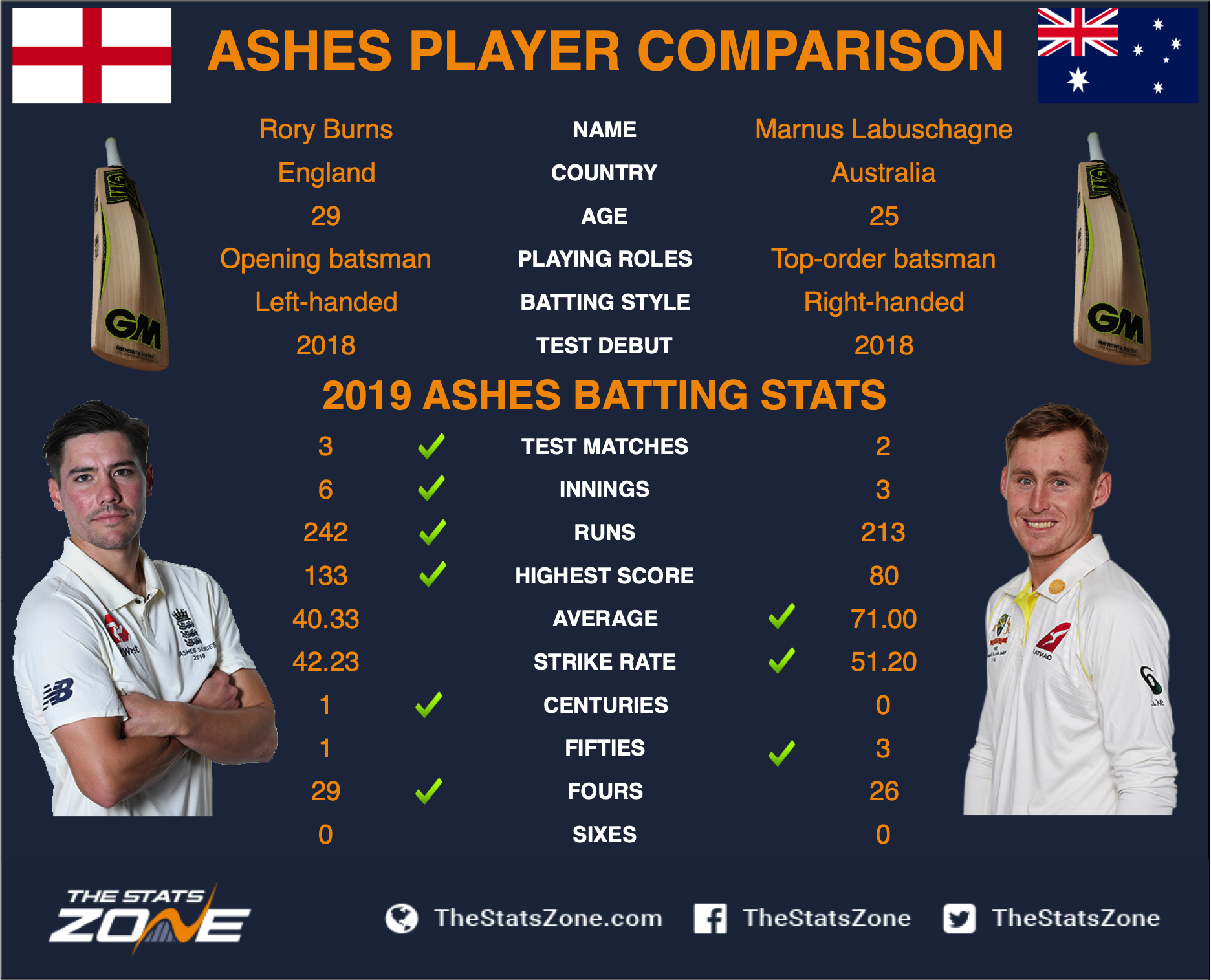