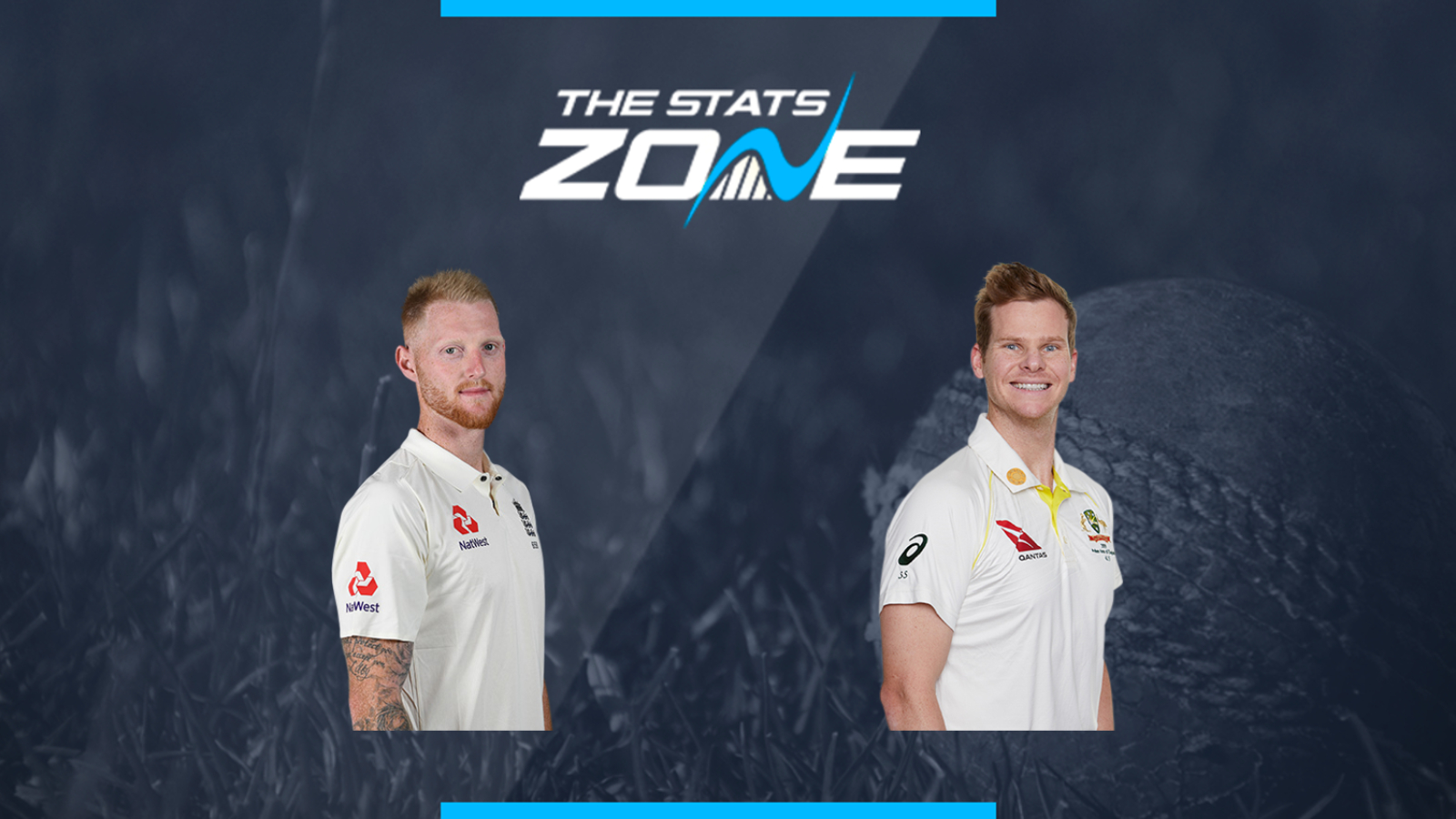 There can be little doubting that Ben Stokes has been the star of the summer from an English sporting perspective and after his heroics at Headingley, he will be desperate to follow that up an ensure England win the Ashes. Not only has his batting been comfortably the best of any England player so far with his two centuries, he has also bowled some vital spells with the ball. If England are to go on and win this series, Stokes will be key with both bat and ball, and the all-rounder can cement his place in history with another big performance here.

Steve Smith returns after missing the third Test through injury but the star batsmen returns after concussion and will be raring to go. Even if Tim Paine is the skipper on paper, Smith continues to lead and inspire this team and the number one batsman in the world will be motivated to show he is not affected by the blow to the head he sustained from a Jofra Archer bouncer. Smith has scored 378 runs in just three innings so far in this series and he comes back to boost an Aussie batting line-up and team at just the right time.

Verdict: This Test could very well come down to which of these two superstars of the game can produce the goods. Both of these players are matchwinners in their own right, but Ben Stokes gets the nod here due to the impact he can make with the ball. 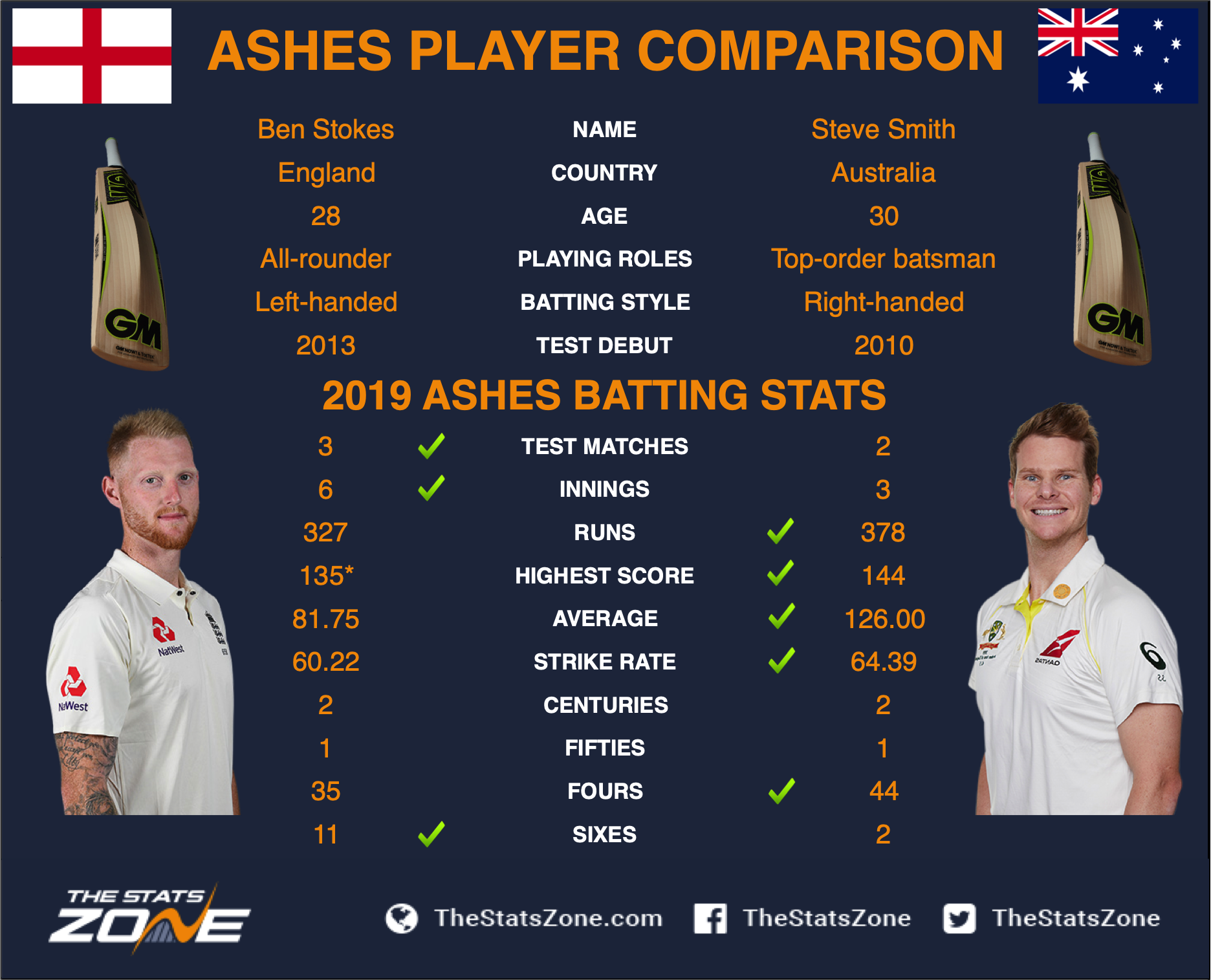 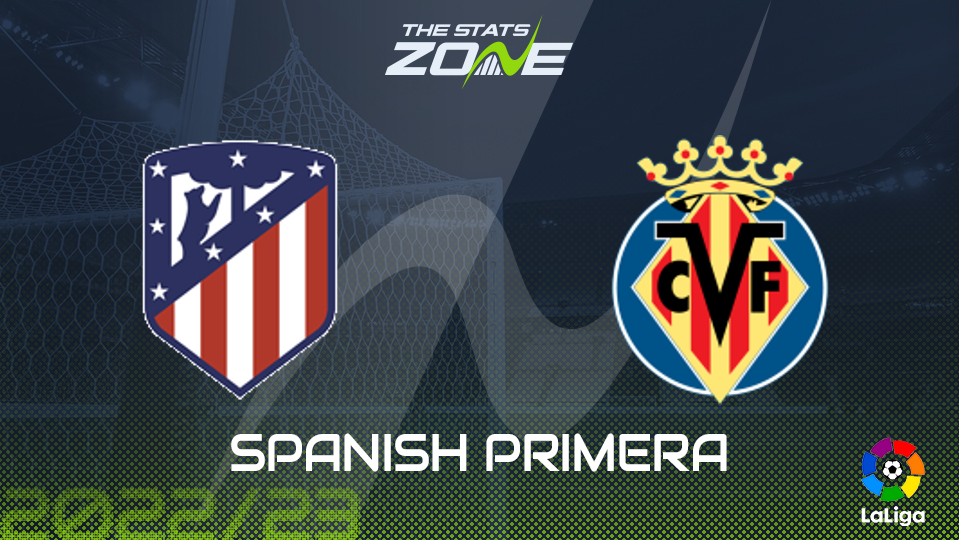 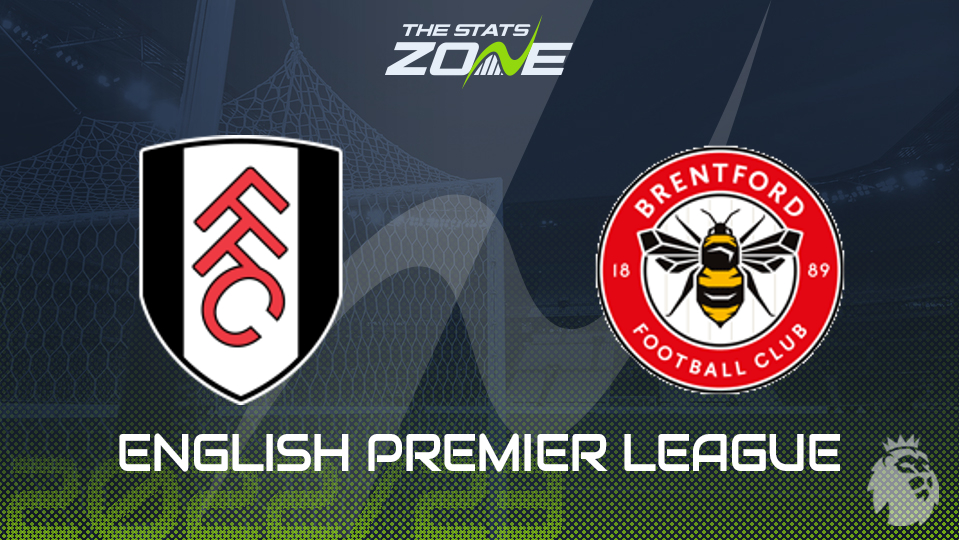 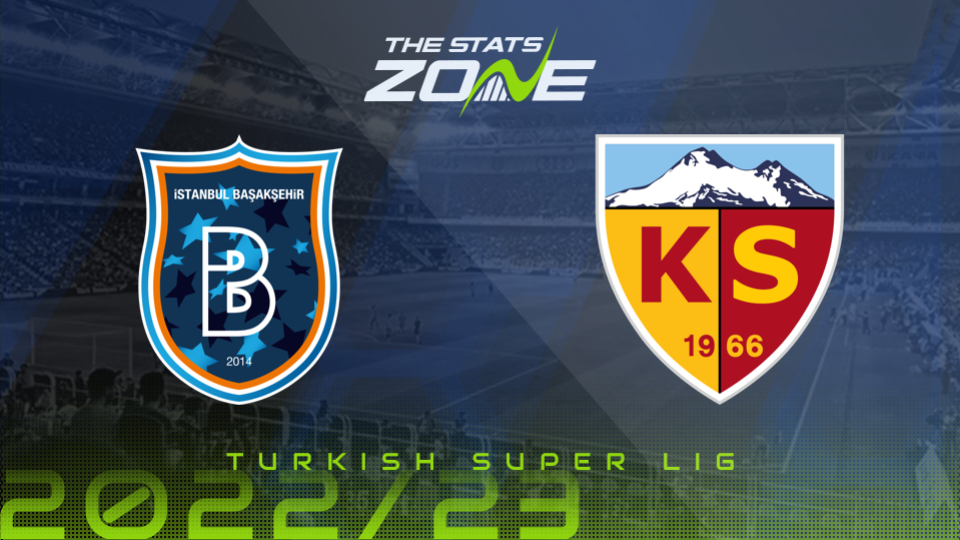 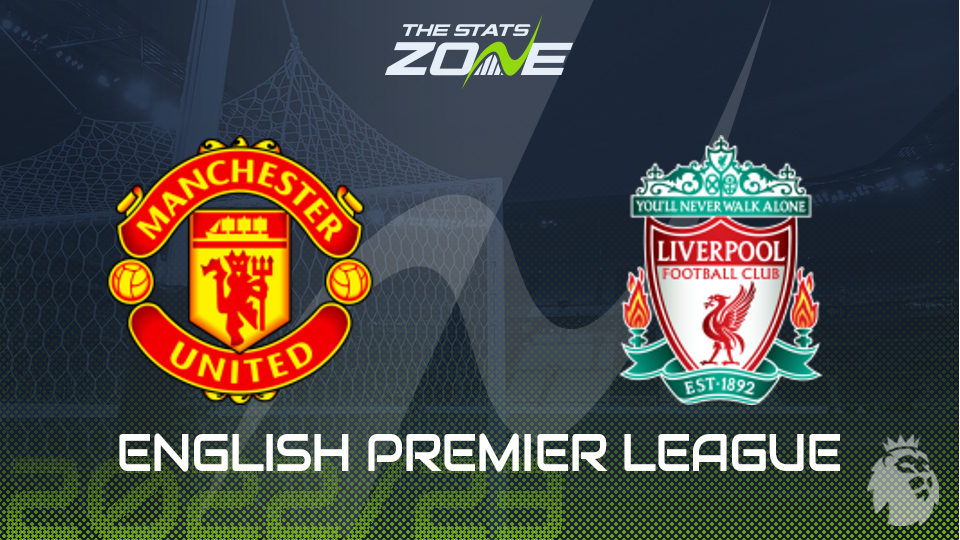 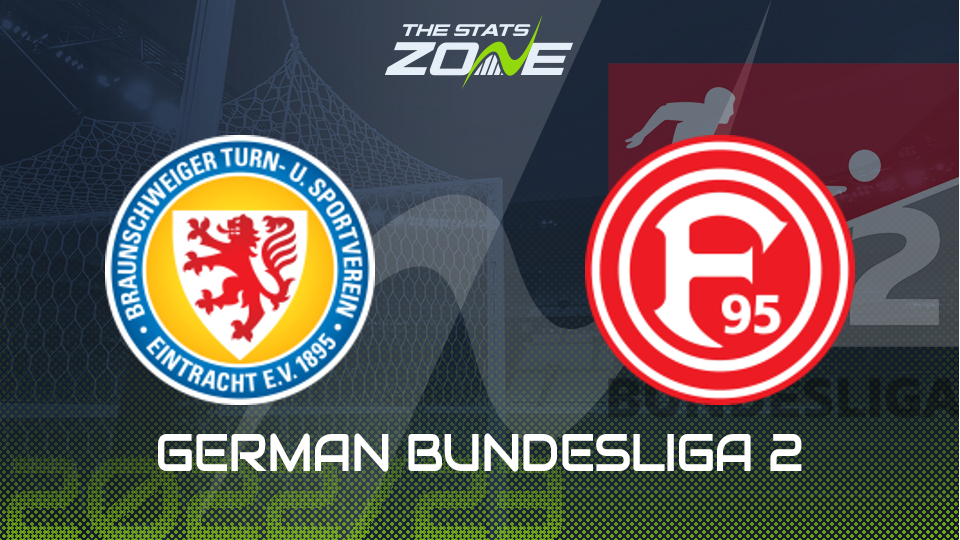 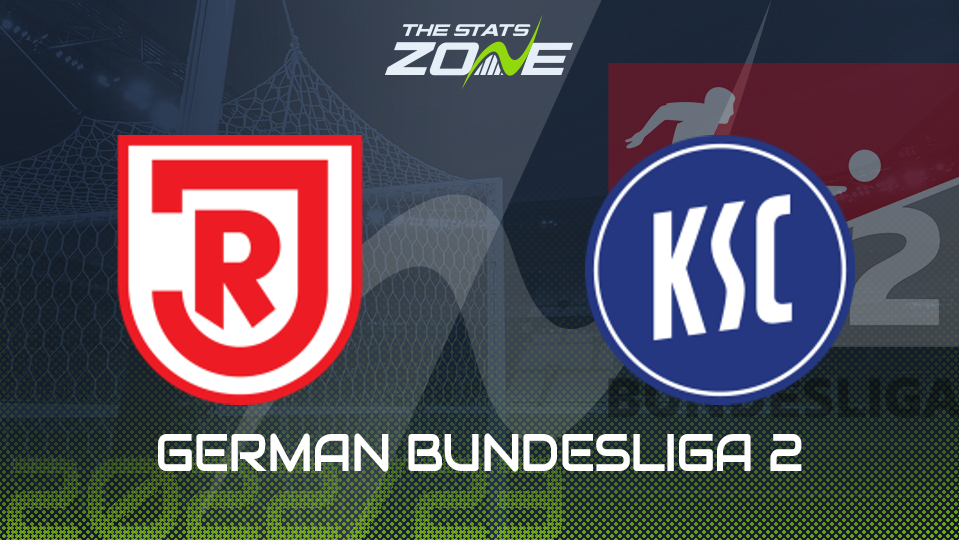 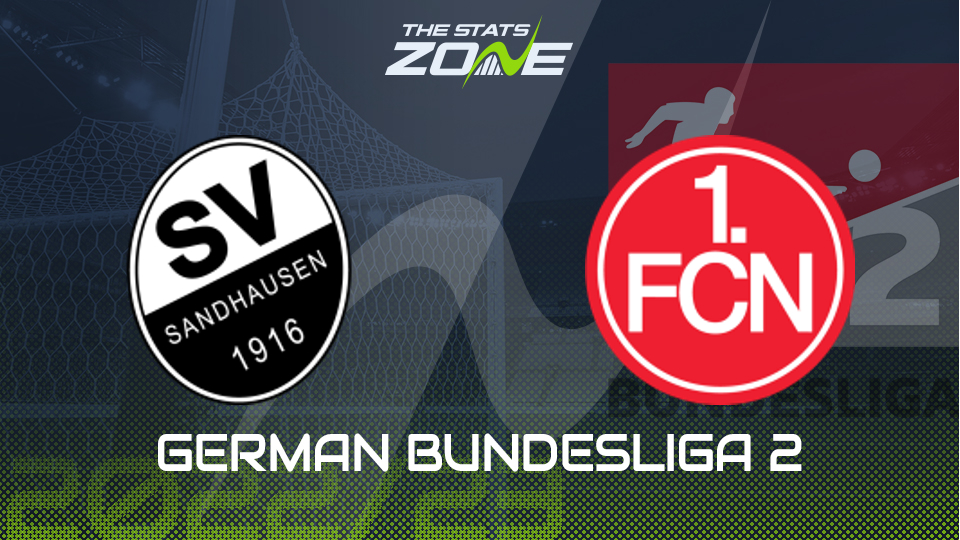 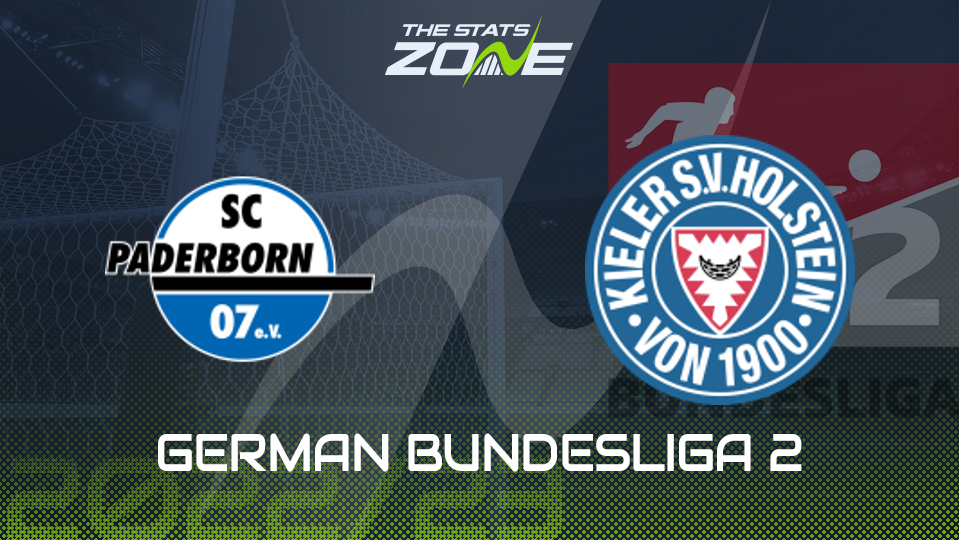 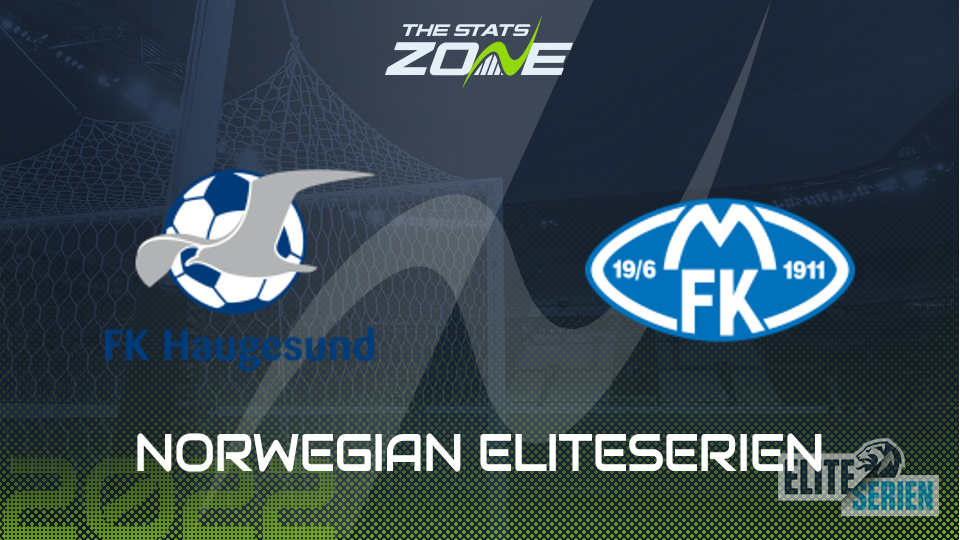 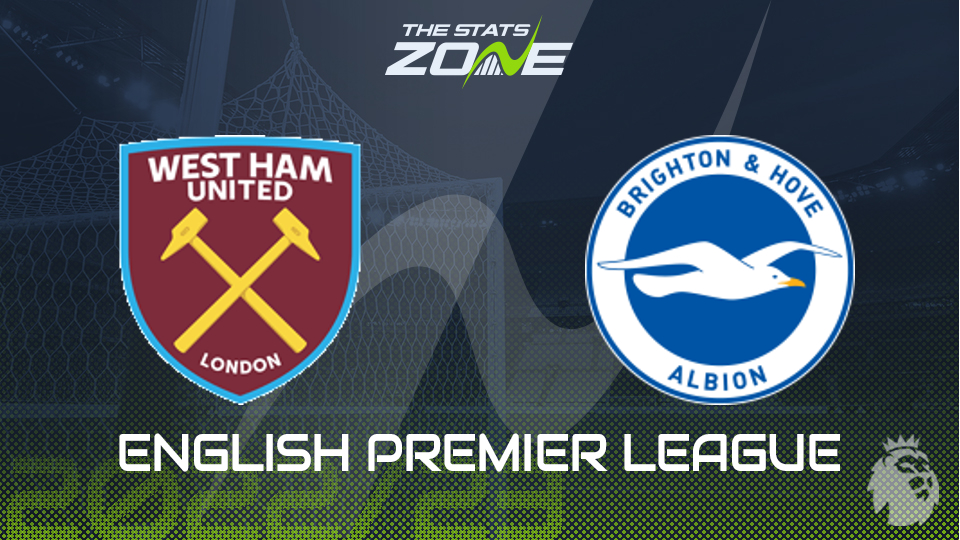 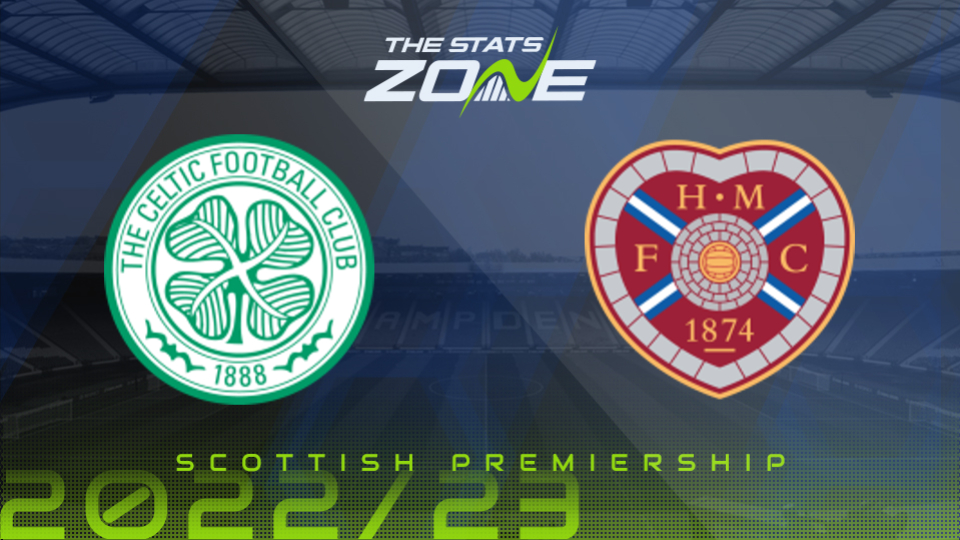 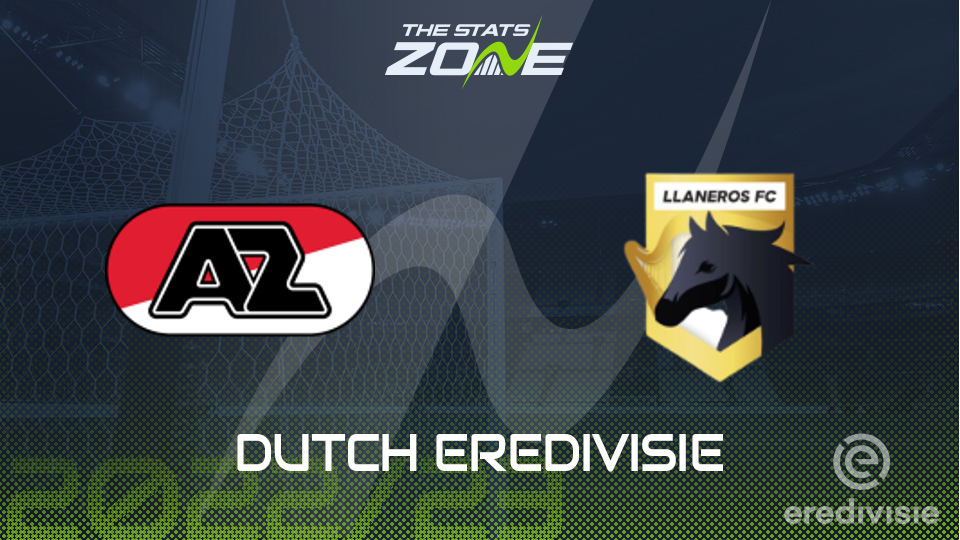