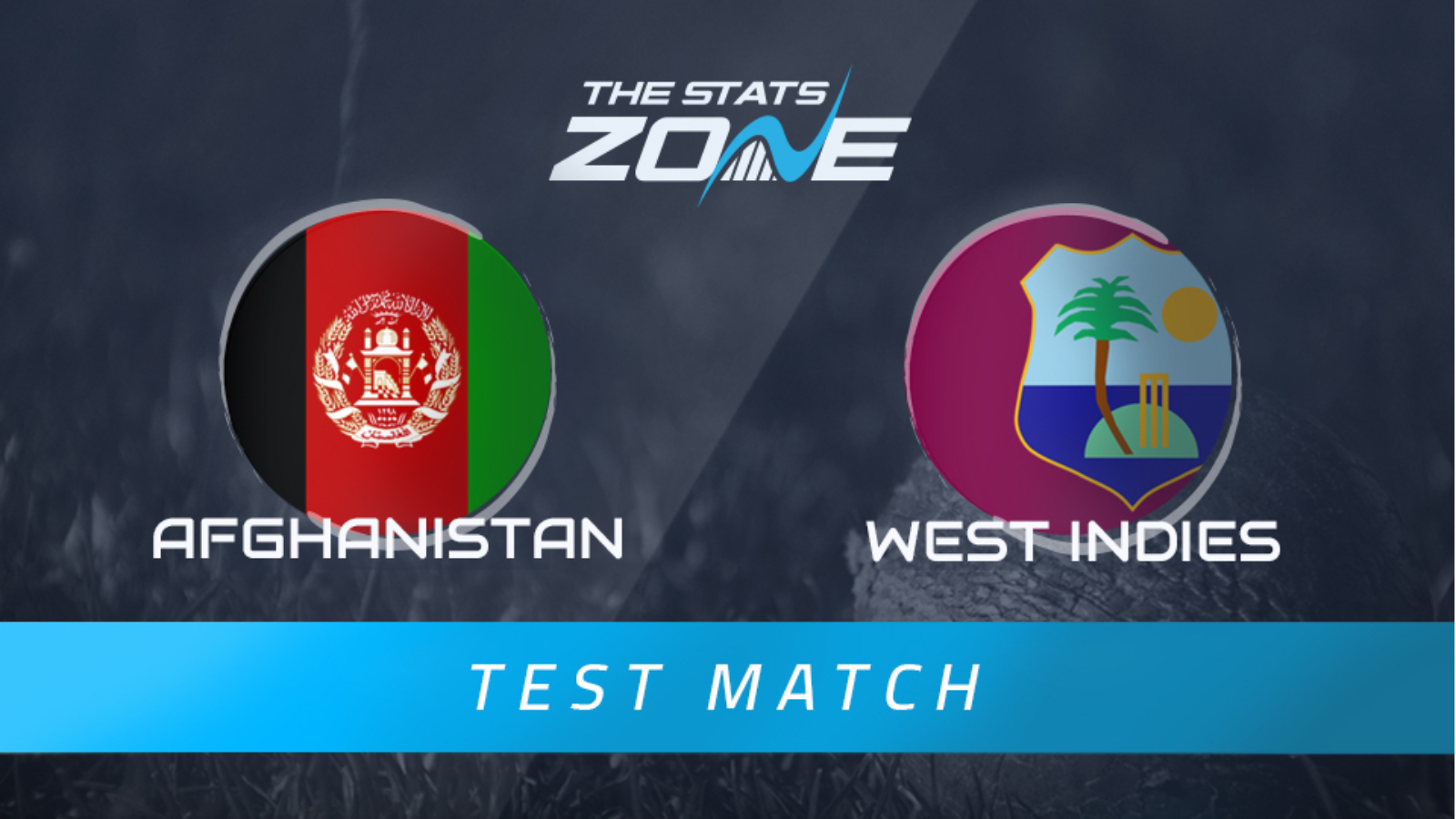 What is the expected weather for Afghanistan vs West Indies? 25c with the odd shower possibly but largely sunshine

West Indies were stunned in the T20 series as they lost 2-1 after winning the first match but they have a much-changed set of players for the one-off Test against Afghanistan. Neither battling line-up particularly convinces right now and the Windies will find it difficult against the spin attack of the Afghans. That said, they did well against them in the ODIs and T20s and they know they have to adjust quickly with a series against India following this. A result is likely as the weather will be fine and neither batting line-up is good enough to bat for long spells, but one would expect the Windies to show their quality ultimately and get the win.