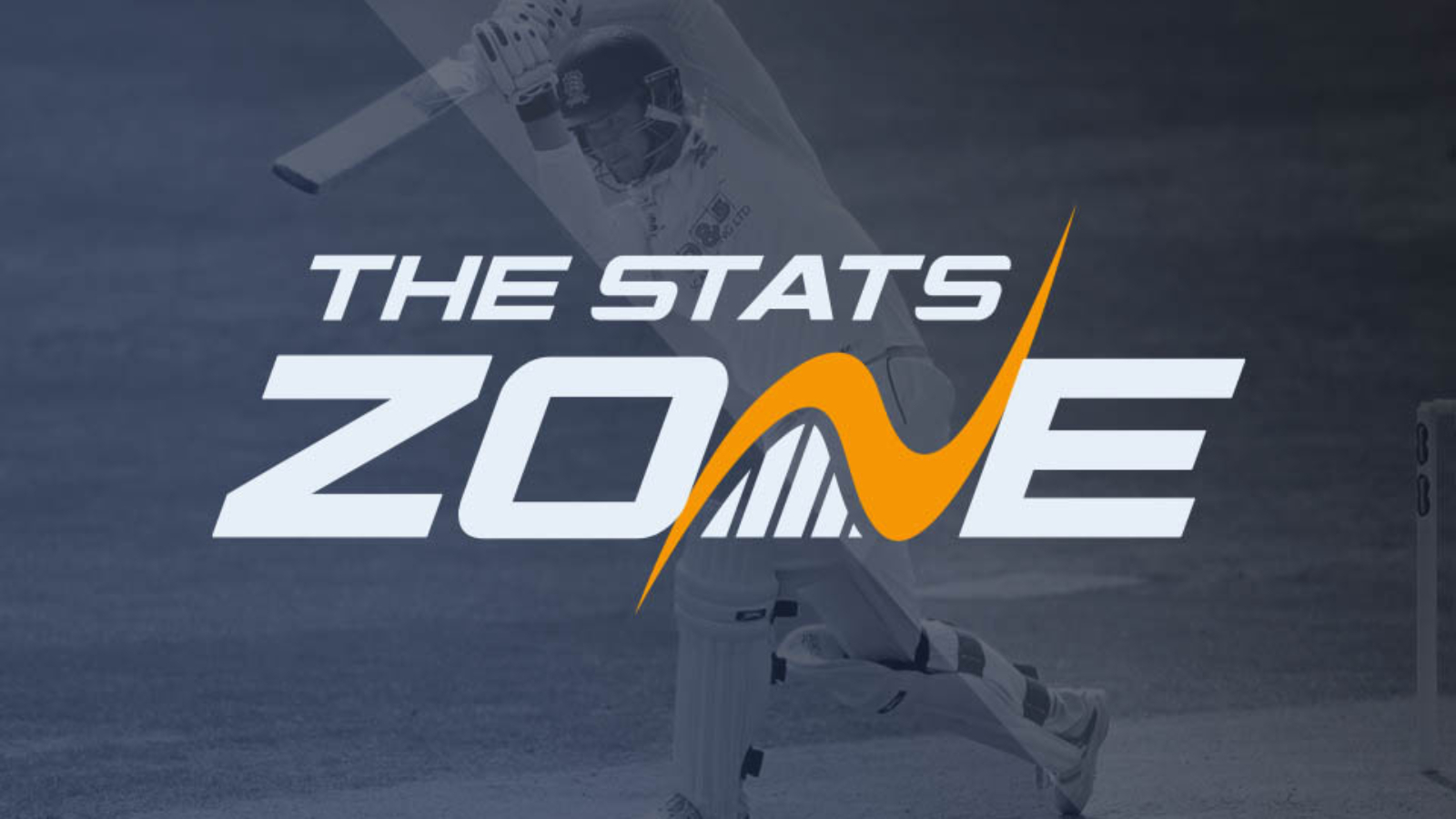 One of the biggest rivalries in international cricket will be reignited as England and Australia do battle in the 2021 Ashes. England will need to secure their first win Down Under since 2010-11 to regain the historic urn.

When is the Ashes 2021 taking place? Five Test matches will take place between November 2021 and January 2022.

Where are the Ashes 2021 behind held? It is hoped the likes of Sydney, Melbourne, Perth, Brisbane and Adelaide will host the matches once again. This hasn’t been confirmed but could also come down to COVID-19 regulations at the time.

Despite their short price, Tim Payne’s side are likely to prove a popular bet with cricket fans Down Under. Their formidable record on home soil could be seen as a good betting opportunity, especially for those using betting bonuses like the bet365 sign up bonus.

The last Ashes series saw Australia draw in England in 2019 to retain the title. The series, which ended 2-2, was the first to be drawn between the two sides since 1972. 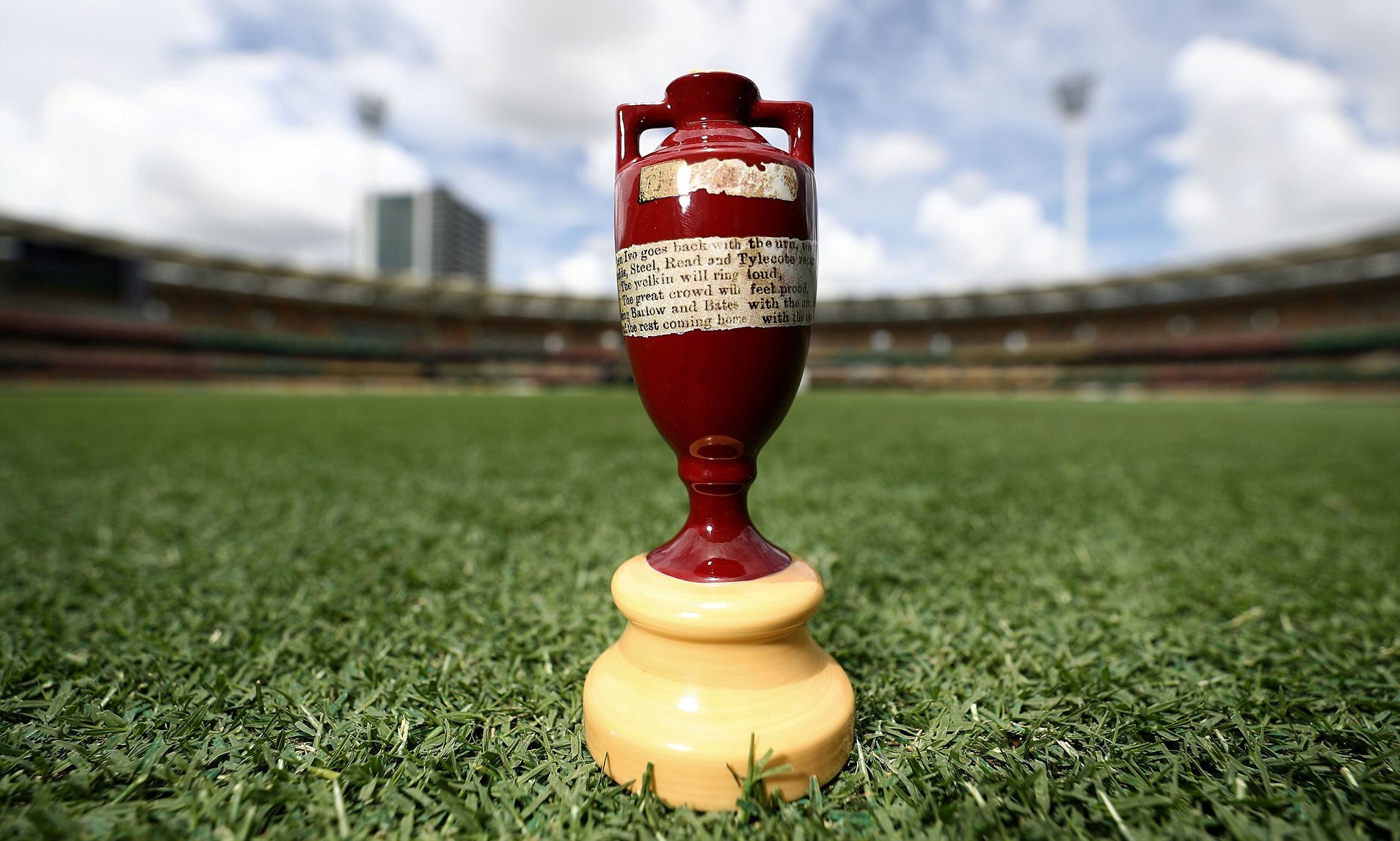 This series could be a lot closer than the current betting odds suggest. England are an improving Test side at present and have a squad packed with potential and experience. It is that mix that could make for an intriguing contest. Of course, Australia have every chance of dominating in home conditions as we have seen so many times before. Still, it’s hard to see beyond anything other than a hard-fought encounter far removed from the 4-0 drubbing dished out by the Aussies in 2017-18. While Archer’s pace and guile of Broad could combine to good effect, Lyon’s superior spin could be just as vital for the hosts. The strength of each team’s opening pair come the end of the year could also be the difference. So, given how well matched the sides are, don’t be surprised to see a narrow success either way or even the first back-to-back drawn Ashes series since the mid-60s.