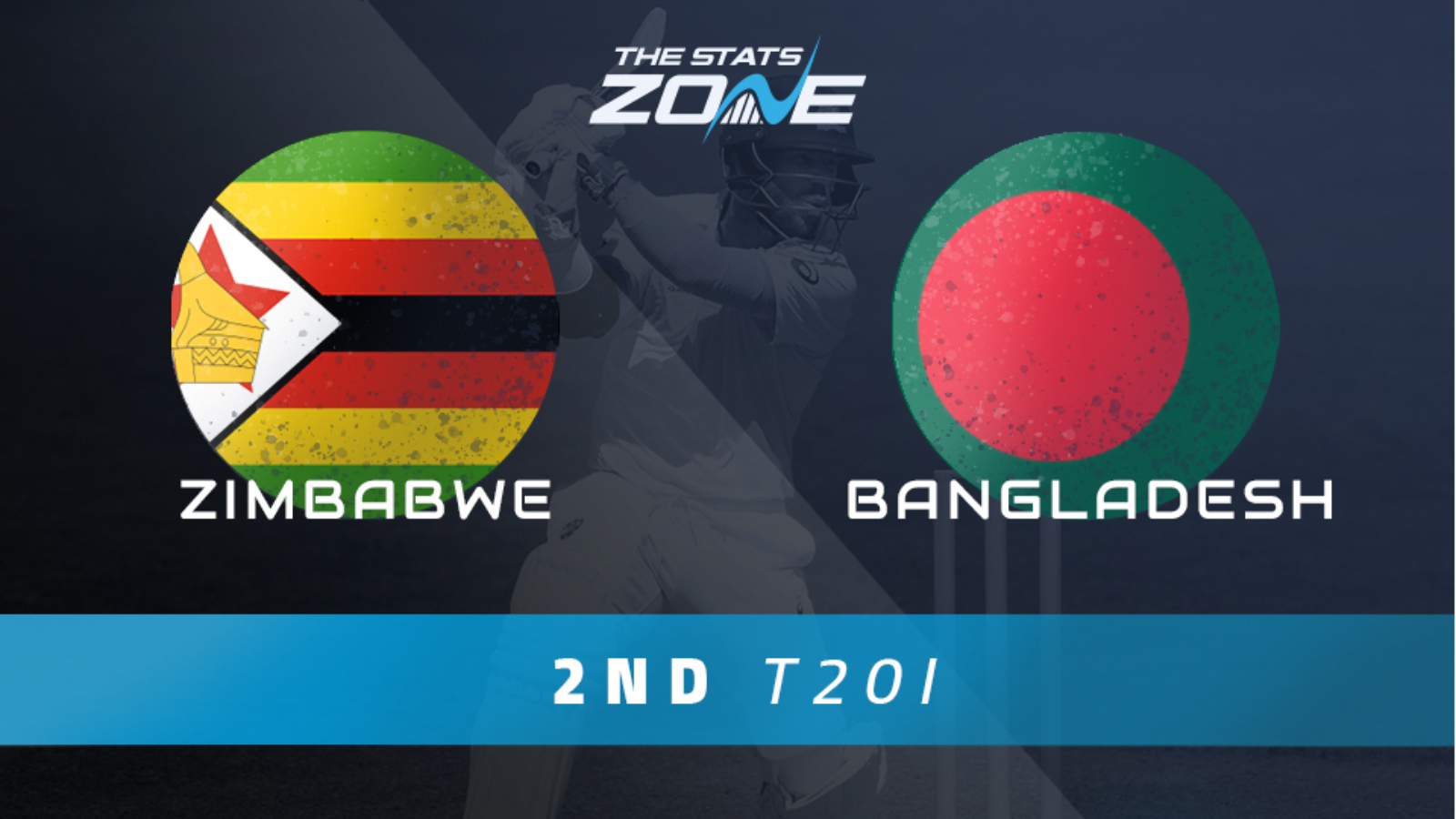 What is the expected weather for Zimbabwe vs Bangladesh? 21-23c with sunshine and light winds

What channel is Zimbabwe vs Bangladesh on? The match will be televised live on FreeSports in the UK

Where can I stream Zimbabwe vs Bangladesh? FreeSports subscribers will be able to stream the match live via the FreeSports Player both online and via smart phones.

As has been the theme throughout the limited overs fixtures between Zimbabwe and Bangladesh, the experience of the tourists has proven match-winning. That was shown again in the first T20i and could well be the case once more here as the two sides lock horns once more. A 24-hour turnaround isn’t likely to benefit Zimbabwe, with precious little time to prepare for battle once more and the expectation is that the all-round superior quality of Bangladesh in terms of both their top order batting and bowling attack should lead them to wrap up a series victory in this match.