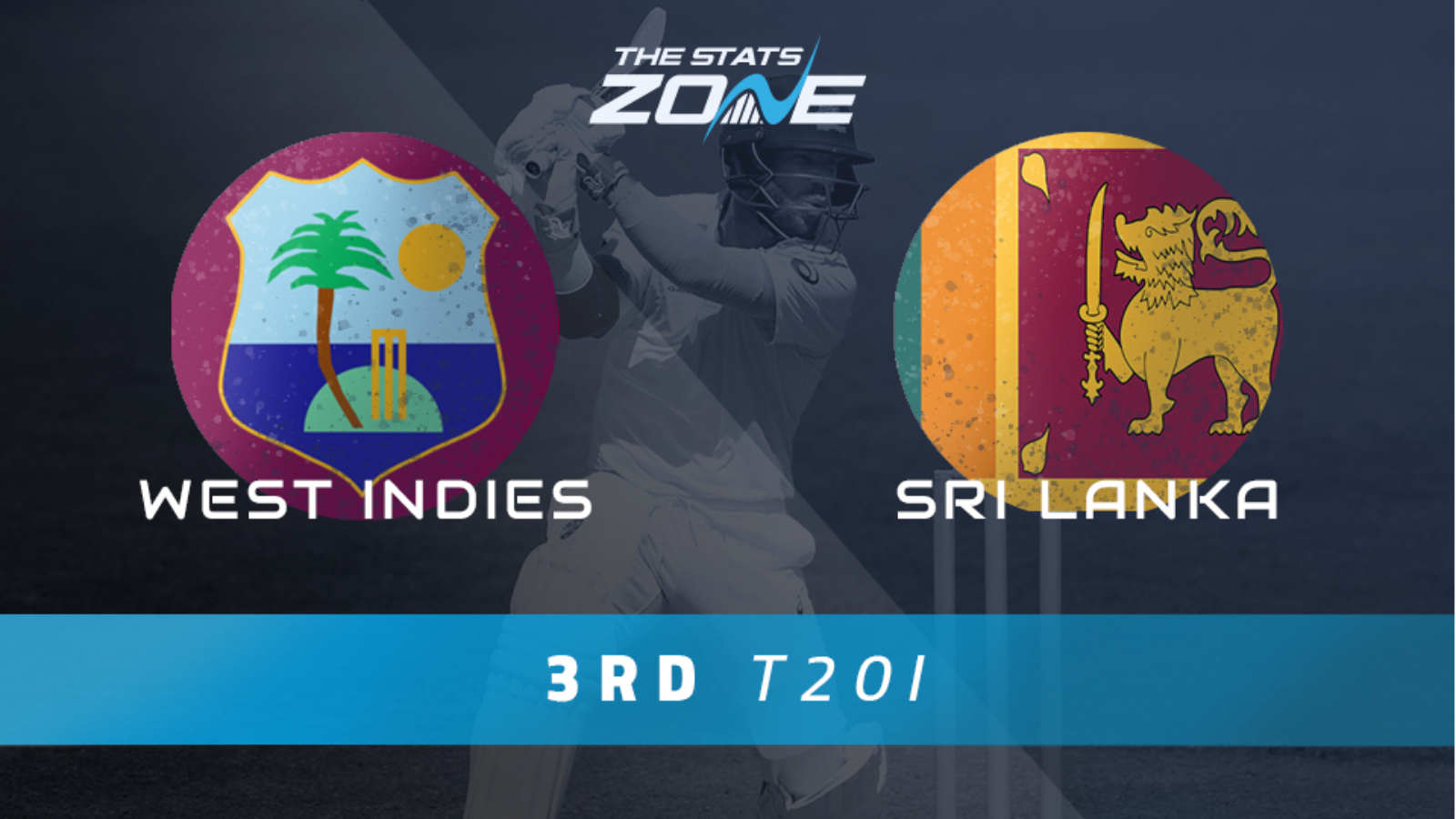 What is the expected weather for West Indies vs Sri Lanka? 28c with sunshine and cloudy intervals

What channel is West Indies vs Sri Lanka on? The match will be televised live on BT Sport 2

Where can I stream West Indies vs Sri Lanka? The match can be streamed live the BT Sport app and website

Sri Lanka fought back well on the second T20 on Friday and come into this decider with plenty of confidence against the Windies. The tourists batted much better and their triple spin threat caused the hosts all kinds of problems so they will look to repeat that approach here. The Windies may try a different tactic if they win the toss by batting first and piling up a big score but either way, despite the big hitting by Pollard in the first game, their batsmen have struggled to cope with the spin. Sri Lanka’s batting looked better and their top order is in good form so this will likely come down to which batting line-up can produce. It is Sri Lanka who have more players in form with bat and ball, so while the Windies have the edge on paper, there is more evidence that the tourists have the better form out in the middle on the small sample size witnessed so far. Marginal preference goes to Sri Lanka on form and value.