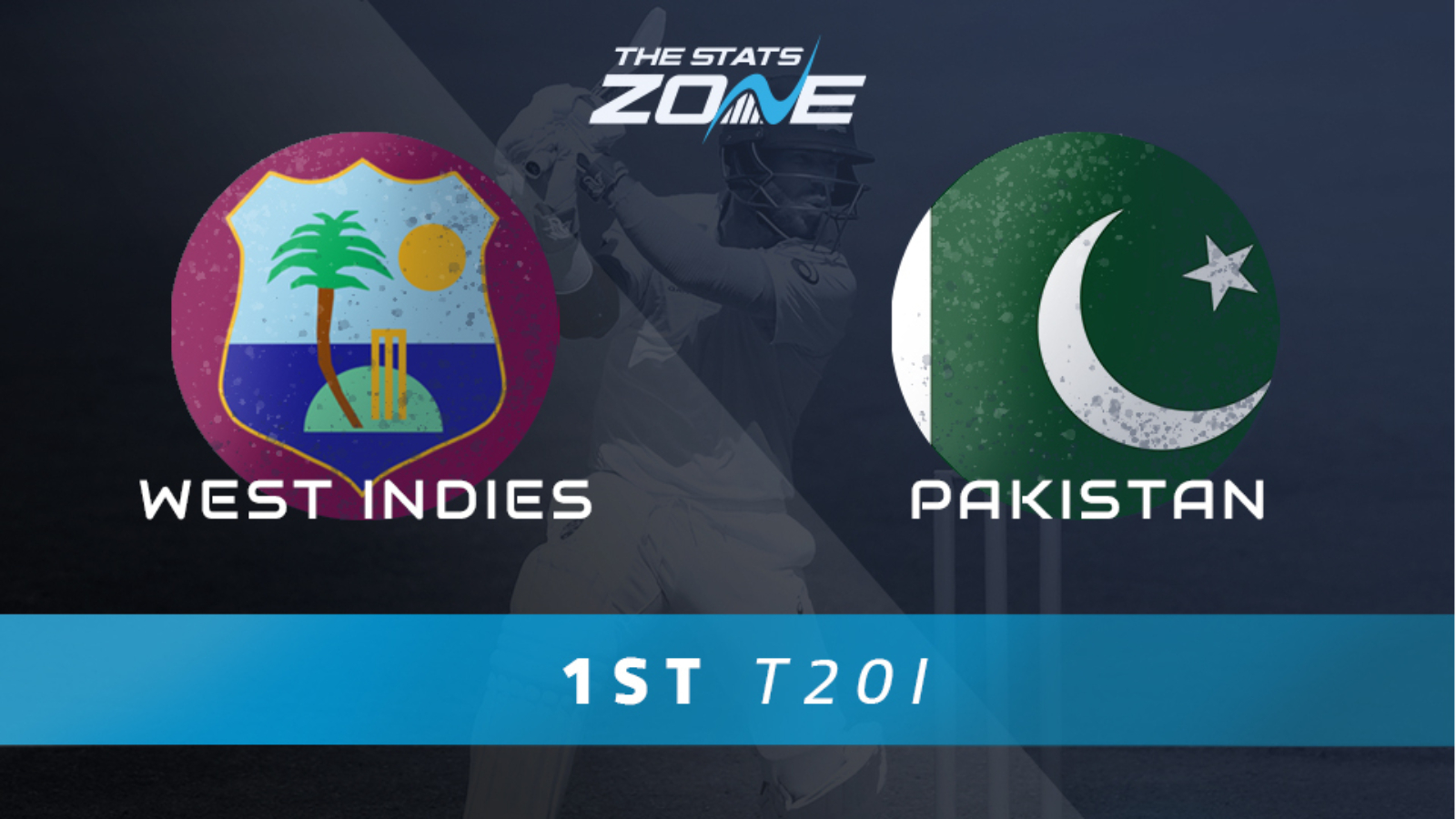 What is the expected weather for West Indies vs Pakistan? 29c with sunny intervals and a moderate breeze

What channel is West Indies vs Pakistan on? The match will be televised live on BT Sport in the UK

Where can I stream West Indies vs Pakistan? BT Sport subscribers will be able to stream the match live via the BT Sport website and app

It will be interesting to see how quickly a number of West Indies players can make the transition from 50 over cricket to 20 over cricket in such a short period of time, having only just completed their ODI series with Australia. Pakistan will have taken a number of positives from their tour of England. However, the fact is that they are still very much reliant on either Babar and/or Rizwan to accrue a big individual score at the top of the order to help them accumulate a high total with the bat. The Windies’ batting however, boasts far better depth within their line-up than that of Pakistan’s and this is likely to prove the decisive factor between the two sides here, leading to a victory for Kieron Pollard’s men in the opening T20i of the series.