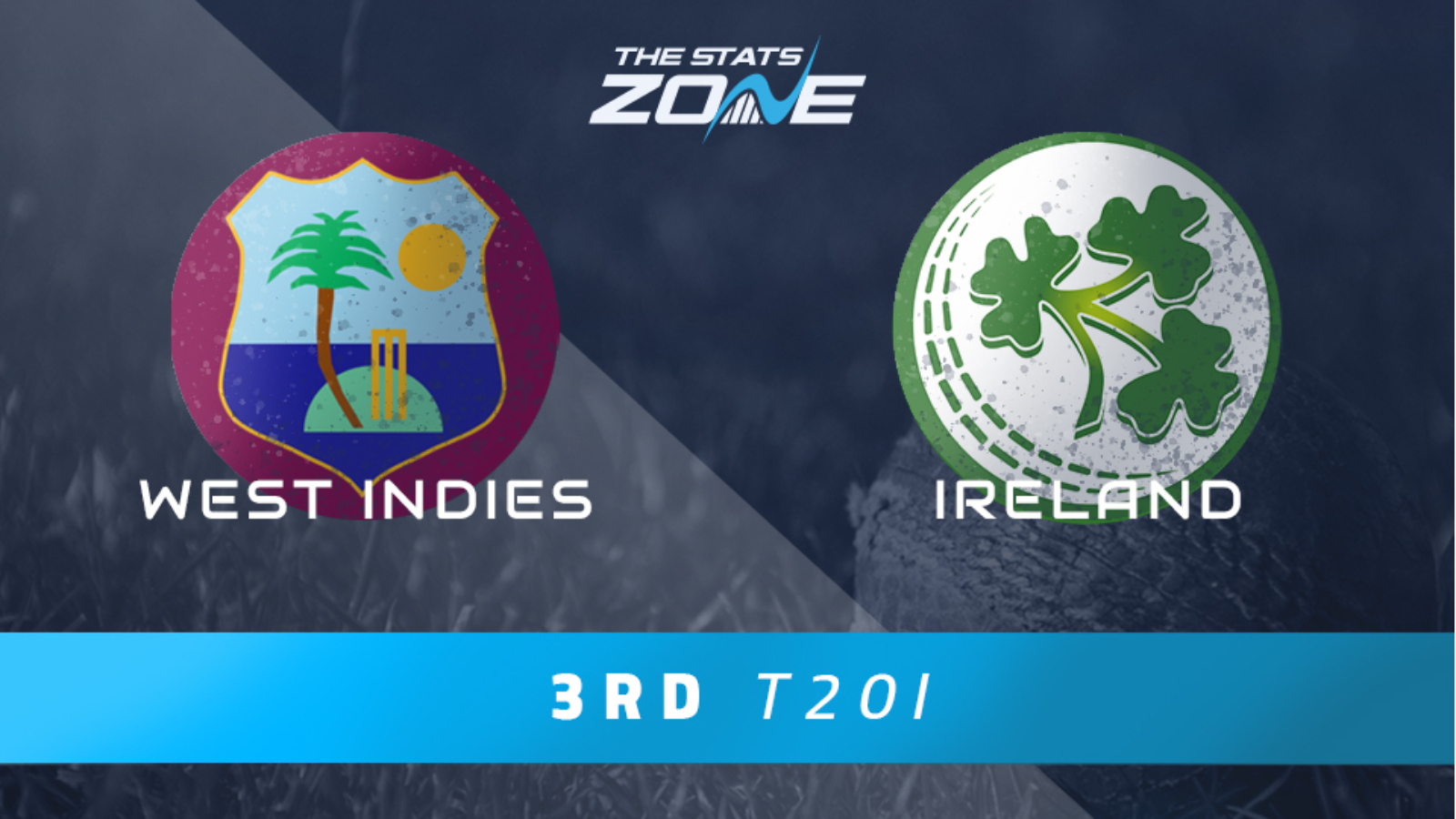 What is the expected weather for West Indies vs Ireland? 25c with sunshine and cloud and a small chance of rain

Ireland were outstanding in the first T20 match which saw them beat the Windies but they were somewhat fortunate to avoid defeat on Saturday as the rain saved them. The West Indies produced a much better bowling performance on Saturday and they will look to replicate that again here assuming the weather holds up. If they do manage to avoid the rain, the Windies will surely have too much with bat and ball for the tourists as they will even the series up.