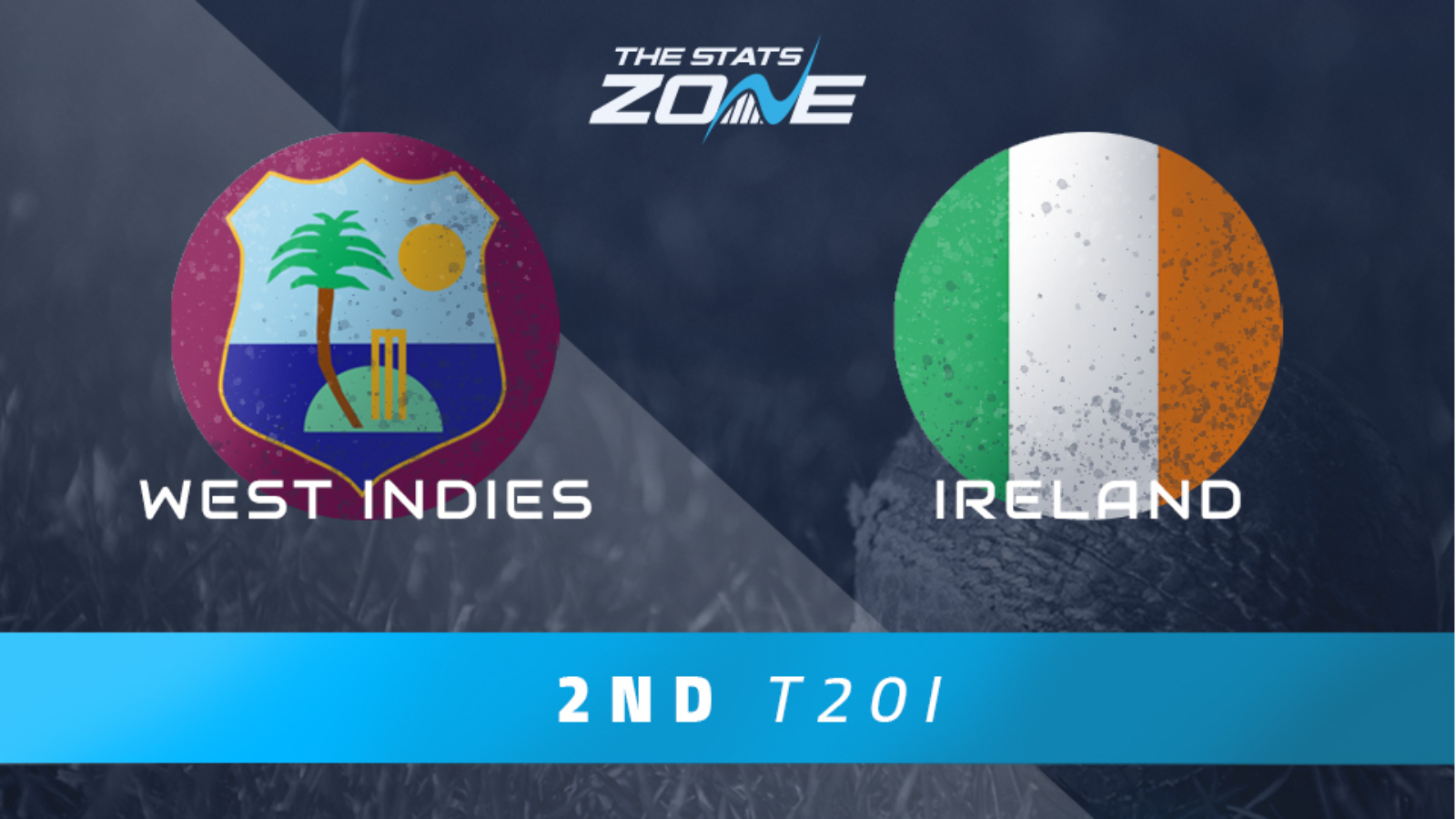 What is the expected weather for West Indies vs Ireland? 26c in clear but humid conditions

Ireland claimed just their second ever T20 victory over the West Indies and third in any format of the game as they produced a record-breaking display to beat the world champions. The Irish were thankful to their opening partnership who got their innings off to a great start as they whacked 93 off the opening six overs with no team ever registering that many runs in a T20I during the powerplay. Ireland wobbled slightly when they were removed and did not make things easy with the ball either but showed some great character to hold on until the end. The tourists will hope to build on that display but the Windies are likely to respond in this second contest and should level the series.