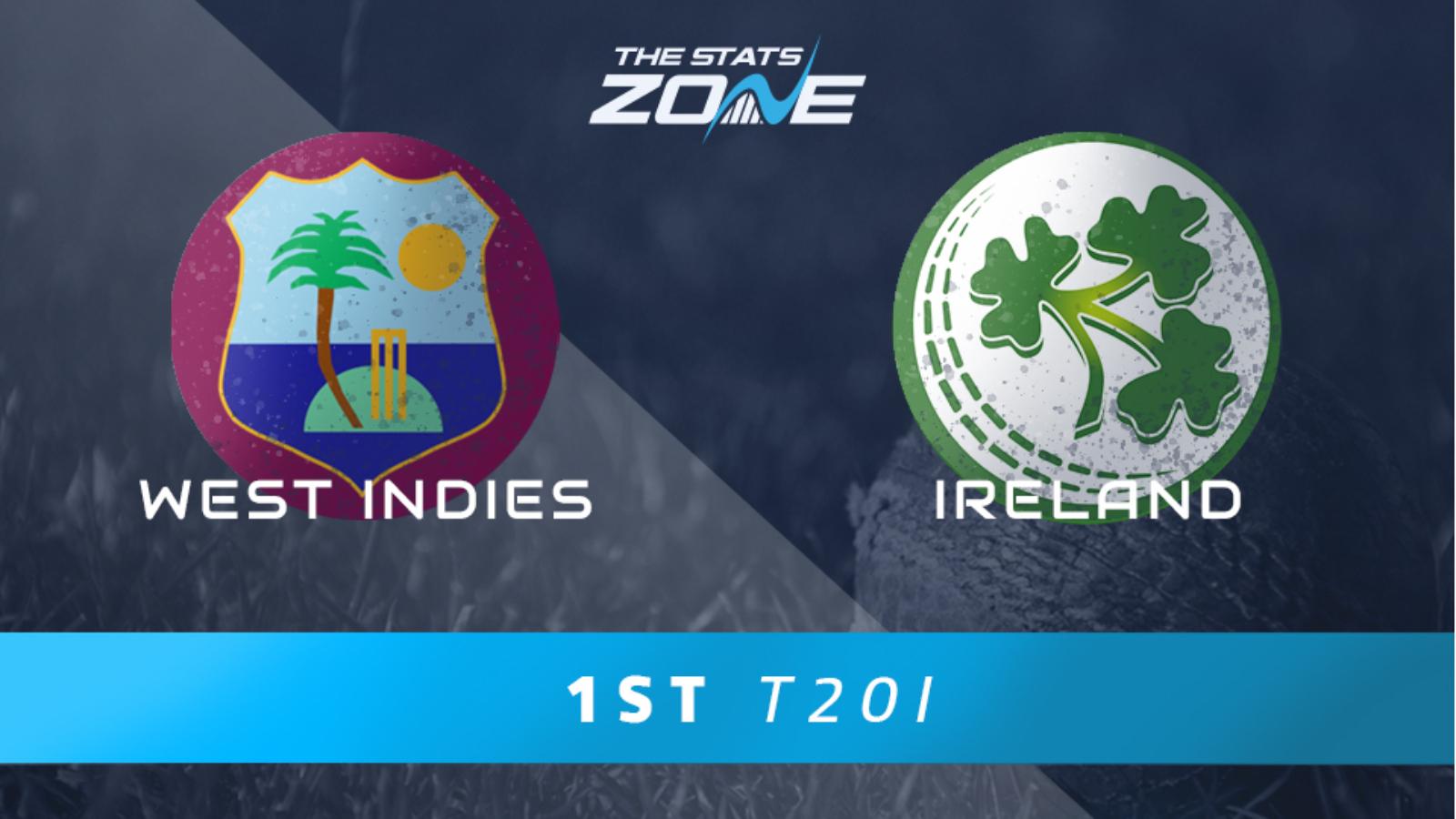 What is the expected weather for West Indies vs Ireland? 28c but showers are expected throughout the day

West Indies earned a whitewash over Ireland in the ODI series but have plenty of improving to do as they turn their attention to the T20s. The hosts played well in patches across the three games but failed to really dominate in any of those contests. Ireland have a solid foundation to build on from those matches and although they will make a few changes to their line-up, the crux of the side will remain the same. However, they are likely to fall short in this opening game with West Indies possessing too much power with the bat and more quality with the ball.