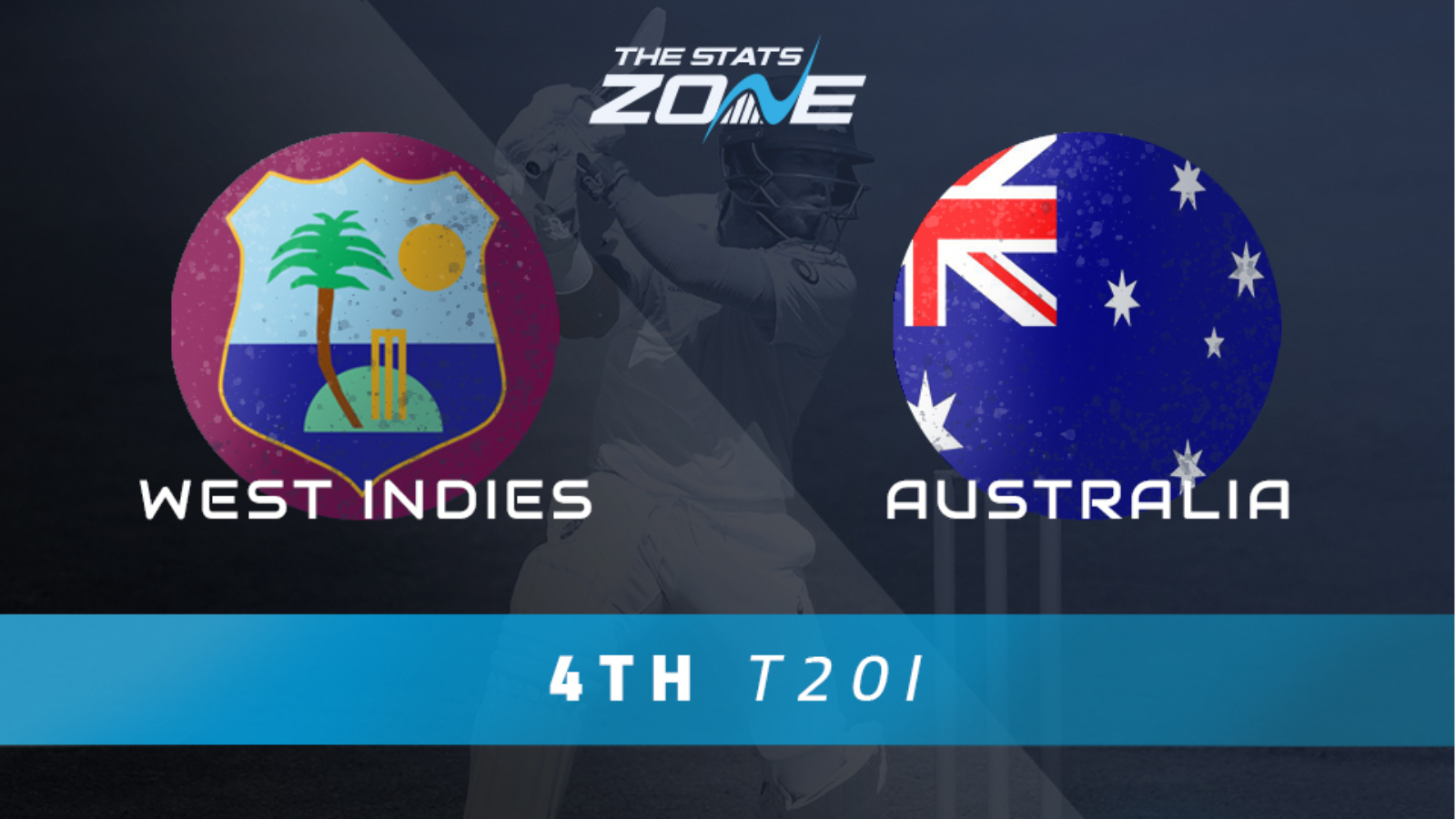 What is the expected weather for West Indies vs Australia? 27c with clear skies and a gentle breeze

So far, this T20i series has been an emphatic one with West Indies having already ensured their triumph with two games left. It has been a dominant showing by the home side, who have no doubt left Australia with many questions to ponder regarding the quality of their squad as a whole. Without their star players missing from this tour, they are a vastly inferior side to the Windies in this format of the game and have an excellent chance of recording a 5-0 sweep, providing they can continue their high levels of performance. Their biggest worry with the bat was Chris Gayle and with the 41-year-old seemingly back to his best, they look a very difficult unit to stop. Therefore, another fourth consecutive home win has to be favoured here, with a weakened Australian side looking simply no match for West Indies at present.