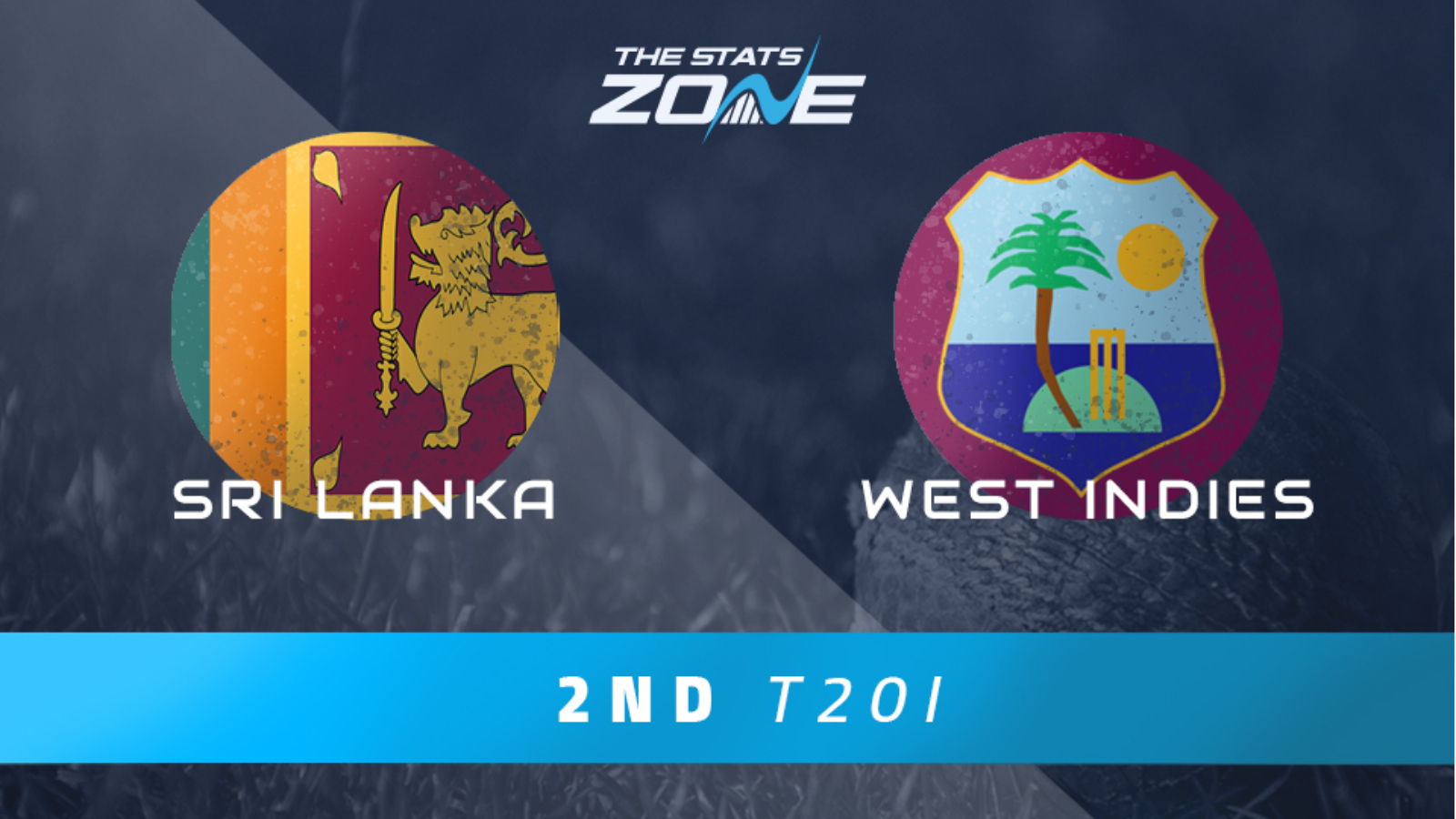 What is the expected weather for Sri Lanka vs West Indies? 27c but thunderstorms are expected and play could be impacted

Where can I stream Sri Lanka vs West Indies? The match can be streamed live on Betfair!

West Indies performed well with both bat and ball as they earned the win over Sri Lanka in the first T20 of the two-match series. A standout performance from Oshane Thomas helped the Windies to the win and he could prove to be the difference again. The West Indies possess a dangerous bowling line-up and they will be confident of sealing the series against a brittle Sri Lankan batting order in this second contest if the weather does not prevent any play.