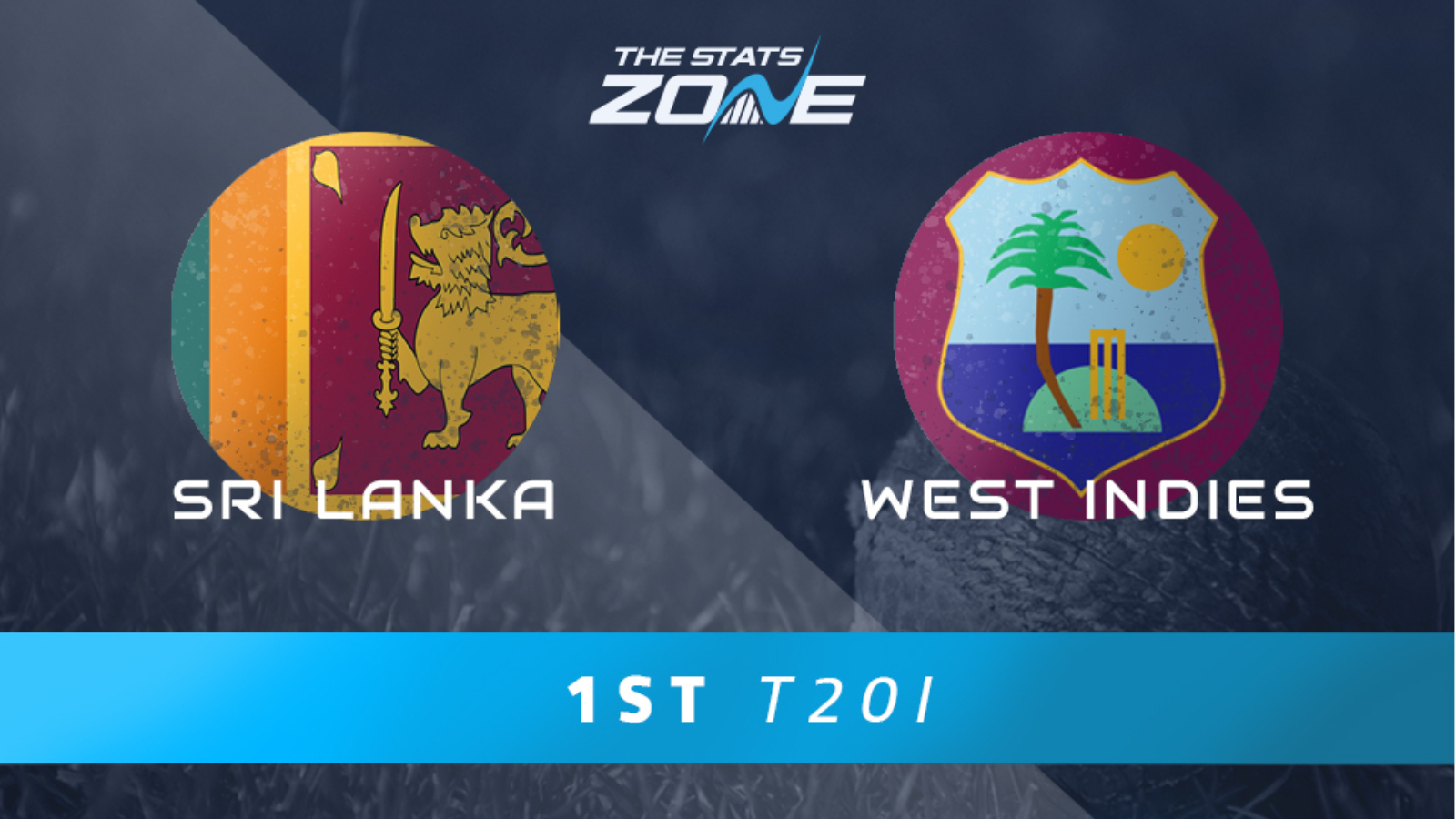 What is the expected weather for Sri Lanka vs West Indies? 33c with sunshine and cloudy intervals

Where can I stream Sri Lanka vs West Indies? The match can be streamed live on Betfair!

Sri Lanka were clearly the better team in the one-day series but the Windies have a vastly different set of players at their disposal for these T20s. With the likes of Simmons, Russell, Hetmyer, Dwayne Bravo and Oshane Thomas, they will be keen to bounce back and avenge the ODI whitewash. That may be easier said than done, however, as the hosts have plenty of quality in their ranks too. Confidence is high and with conditions favouring the home side, expect Sri Lanka to build on their ODI form and get the win.