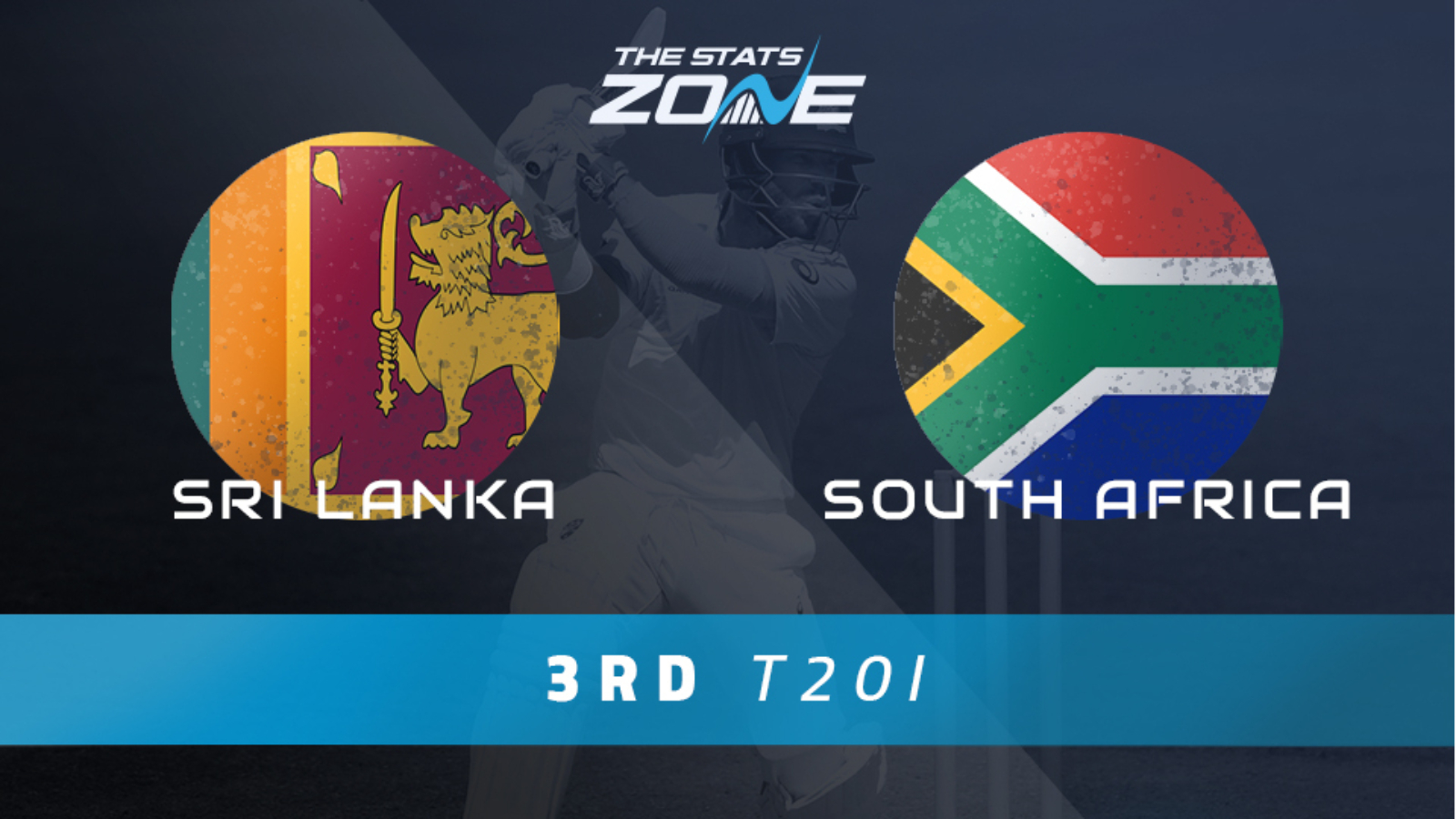 What is the expected weather for Sri Lanka vs South Africa? 27-28c with a chance of thundery showers and light winds

What channel is Sri Lanka vs South Africa on? The match will be televised live on Foodxp (Sky channel 712)

Where can I stream Sri Lanka vs South Africa? The match can be streamed live using the SkyGo app.

This series has been somewhat of a mismatch so far with South Africa simply far too strong for Sri Lanka, particularly with the bat. Whilst the visiting top order has looked largely untroubled over the past two games, Sri Lanka in contrast have wilted twice in succession and against such a strong Proteas bowling unit that combines searing pace with mystery spin, things don’t look like changing in this match. Motivation remains high for the tourists as they aim to complete a 0-3 sweep and extend their T20i winning run to seven straight games. When taking into account the form and quality of Keshav Maharaj’s side, it would be a surprise if South Africa do not finish with a flourish and ultimately another win in this one.