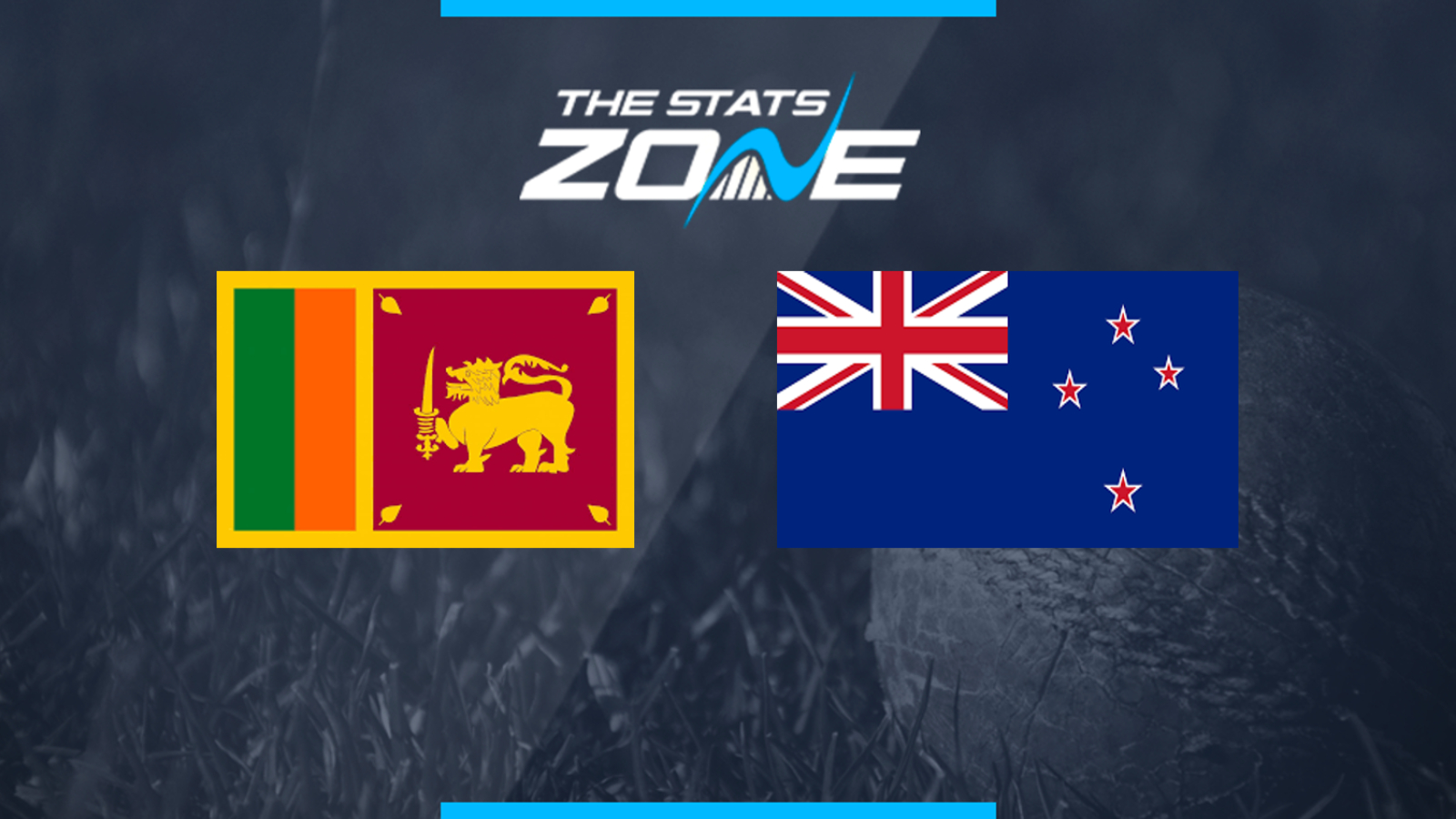 What is the expected weather for Sri Lanka vs New Zealand? Temperatures of around 26c with clouds above but the thunderstorms should have subsided by the start of play

Where can I stream Sri Lanka vs New Zealand? This match cannot be streamed live in the UK

New Zealand have some injury issues to overcome for this final game as they look to secure a series whitewash over Sri Lanka. Martin Guptill has joined Lockie Ferguson on the sidelines whilst Tom Bruce will also need to overcome some discomfort in his knee to take his place in the side following a half-century in the second game. Sri Lanka have injury issues too and having already been edged out in the first two games, the Blackcaps should be able to make it a 3-0 series win.