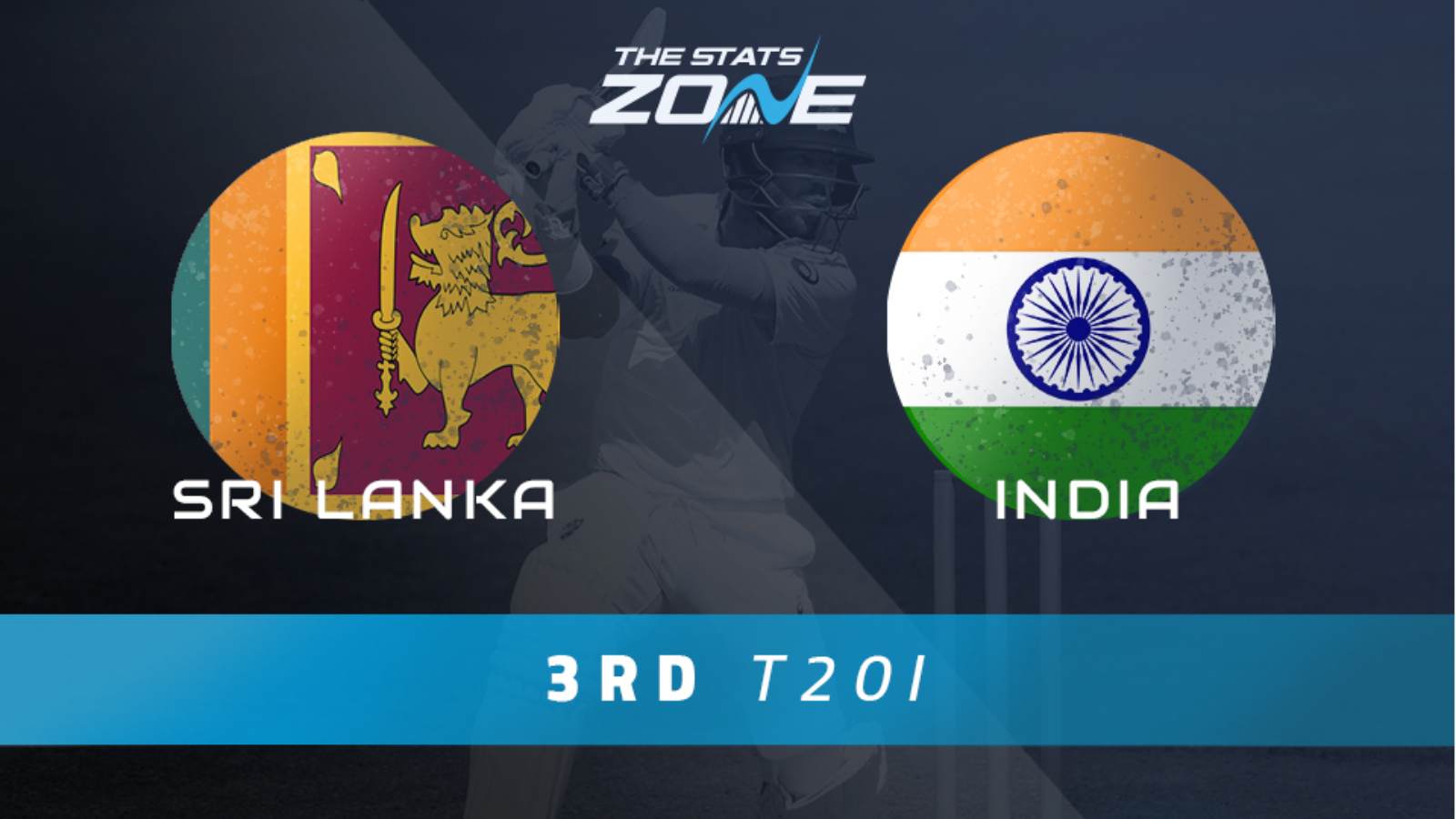 What is the expected weather for Sri Lanka vs India? 27-28c dry, with partial clouds and light winds

What channel is Sri Lanka vs India on? The match will be televised live on Foodxp (Sky Channel 712) in the UK

Where can I stream Sri Lanka vs India? SonyLIV subscribers will be able to stream the match live both online and via smart phones.

Following a manic couple of days in the Indian camp, they have very little time to dwell on matters as their young inexperienced outfit look to bounce back immediately and secure a series win. Despite boasting far more international experience, Sri Lanka were far from convincing in the second T20i and another extremely close affair is expected. Once again, it is important to remember that these Indian players have all competed in high pressure environments against international stars whilst playing in the IPL and they will not be phased by the task ahead of them. When taking into account the never say die attitude of the tourists combined with the class of players such Dhawan with the bat and Kumar with the ball, then it would be no surprise to see India edge out the hosts in this third T20i, thus winning the series.