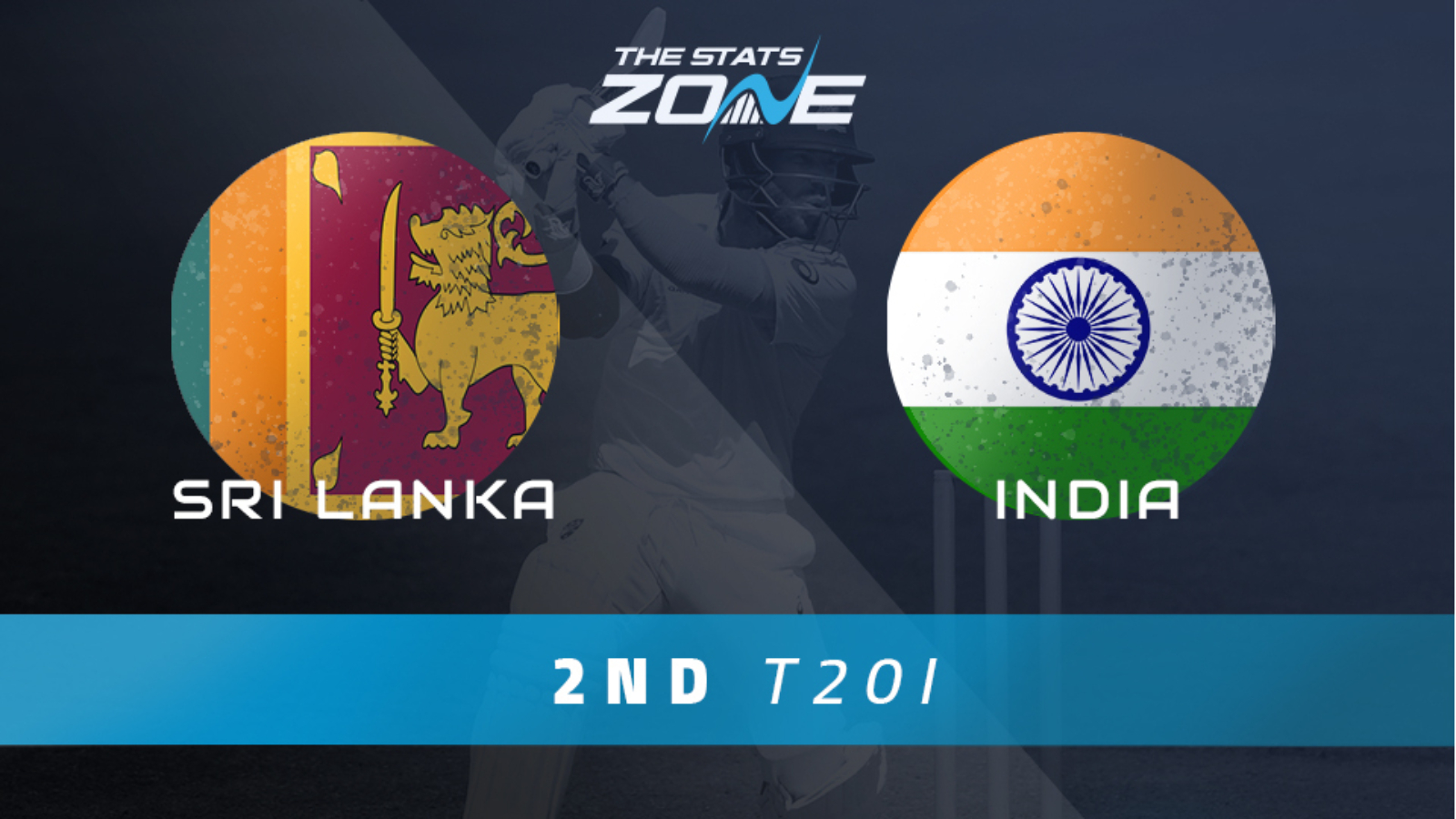 What is the expected weather for Sri Lanka vs India? 27-28c with a chance of thundery showers and light winds

What channel is Sri Lanka vs India on? The match will be televised live on Foodxp (Sky Channel 712) in the UK

Where can I stream Sri Lanka vs India? SonyLIV subscribers will be able to stream the match live both online and via smart phones.

Sri Lanka remain without a T20i victory since the beginning of March and have now lost their last five T20i games in a row. Things don’t look like improving here against this Indian side, even having lost the services of two key top order batters and all-rounder Krunal Pandya when you consider the sheer strength-in-depth they possess in the 20 over format of the game. India will have to adjust the shape of their side following Pandya's positive Covid-19 test, but this shouldn't prove a match defining blow and will instead likely provide another fearless young cricketer with an opportunity to shine. Ultimately, when it comes to the crunch India boasts a far superior quality of T20 cricketers compared to Sri Lanka and are most importantly covered in all departments with both bat and ball, meaning that the hosts cannot prepare any sort of pitch that gives them a clear advantage. The weather does pose a slight threat to this contest, but providing the full allocation of overs can be played, it would be a surprise if India are not to record yet another win.

This match was originally scheduled for Tuesday July 27th, but was moved back 24 hours to Wednesday July 28th following a positive COVID-19 test within the Indian team.