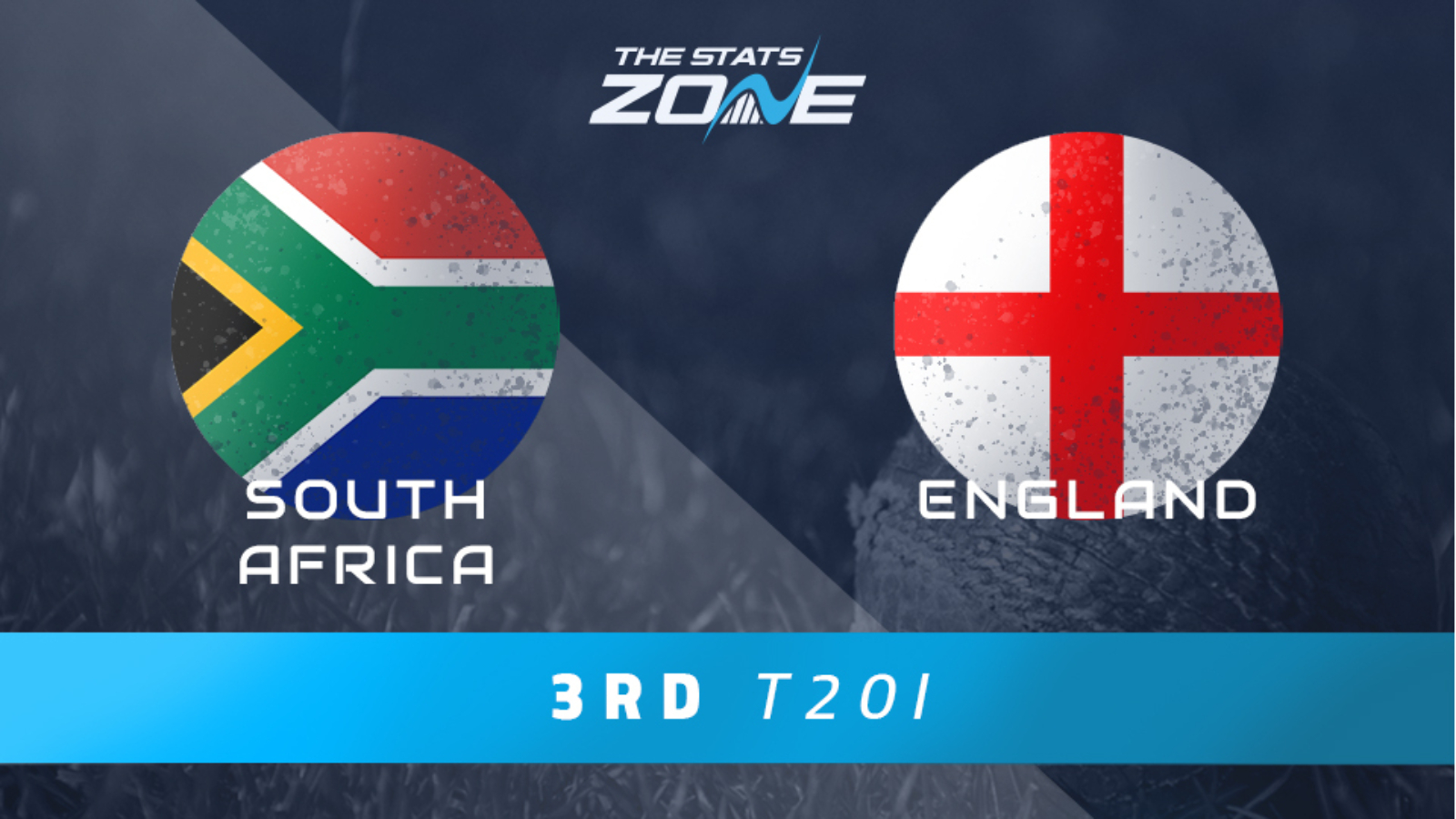 What is the expected weather for South Africa vs England? 28c in sunny skies

It is a huge shame that this T20 series will come to an end after this match with South Africa and England playing out two thrilling contests so far. The third and final game should be another superb watch if the previous two matches are anything to go by, especially with the outcome of the series on the line. Both teams are capable of winning with the toss likely to be crucial but England should have enough to get the job done and seal the victory to come out on top of a dramatic series. 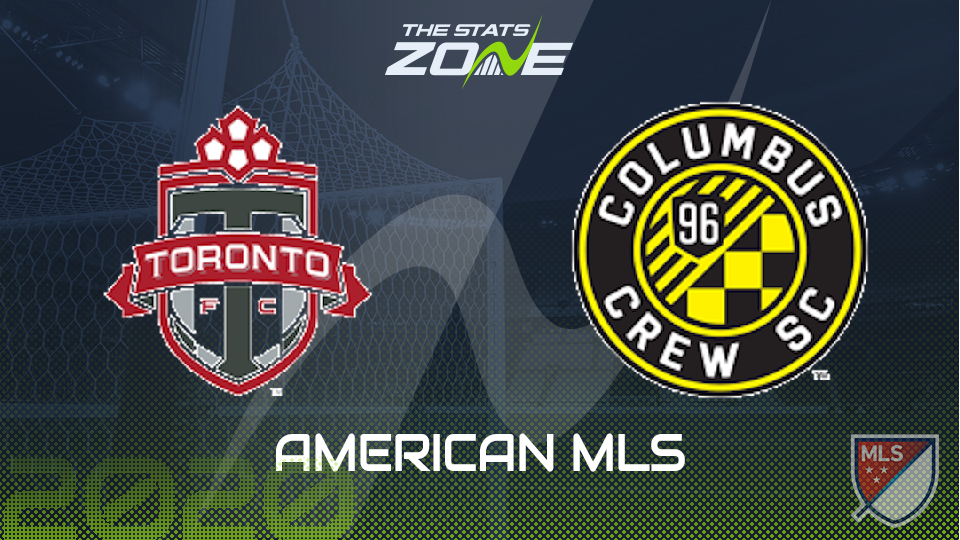 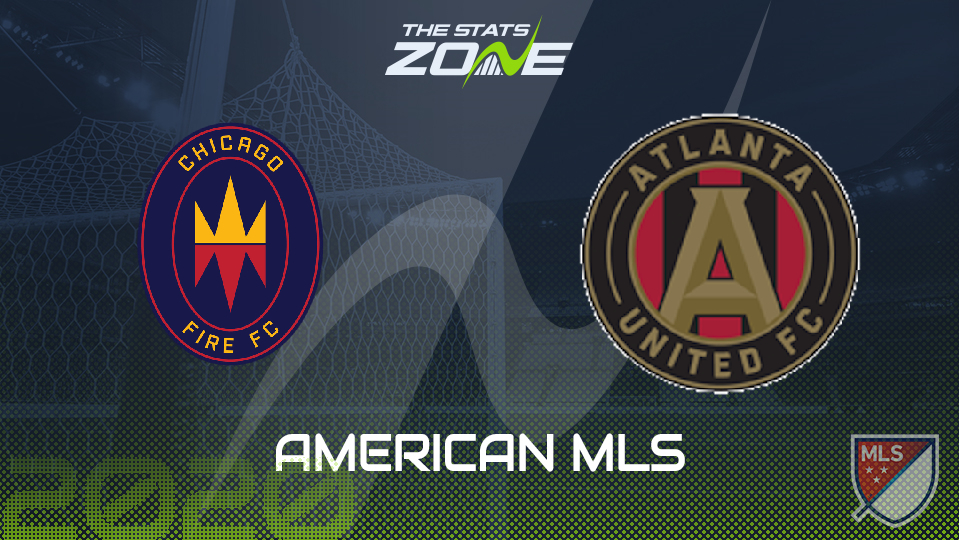 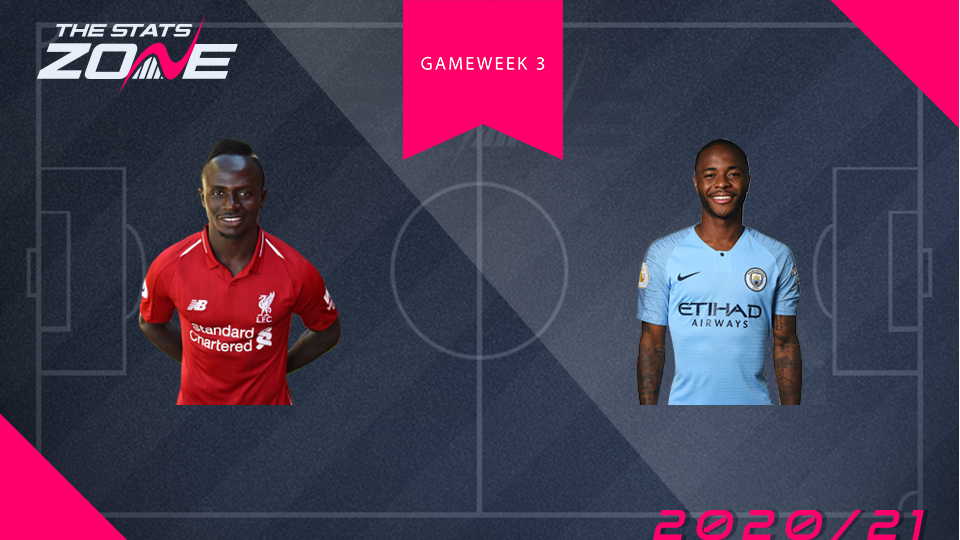 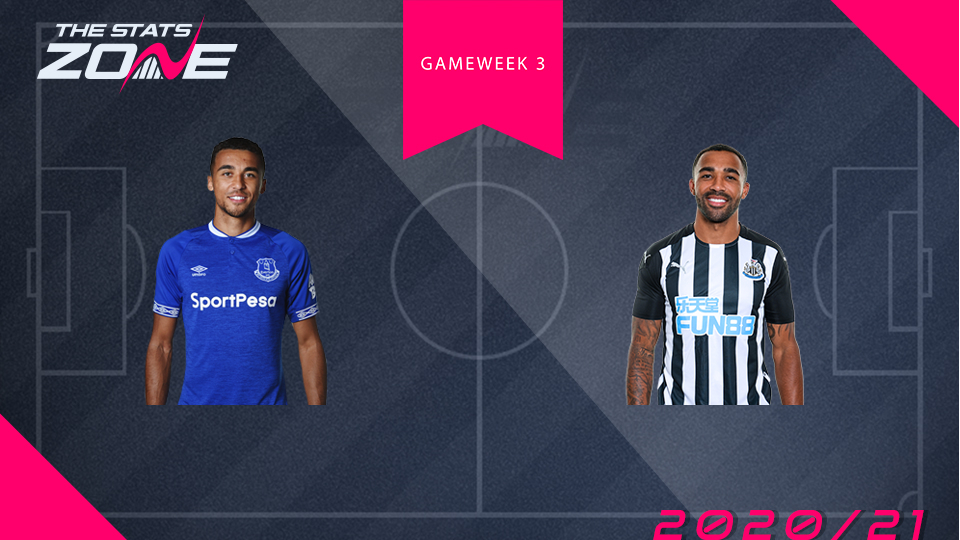 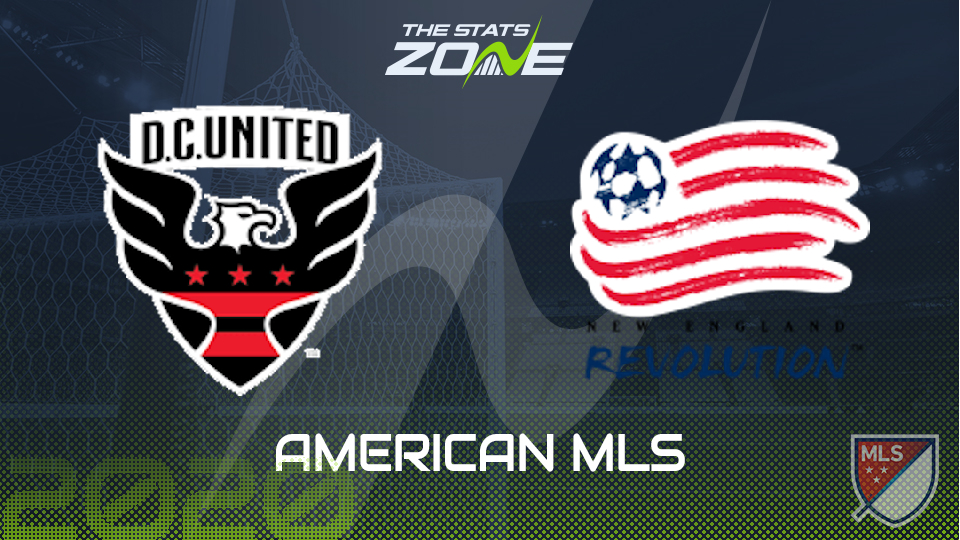 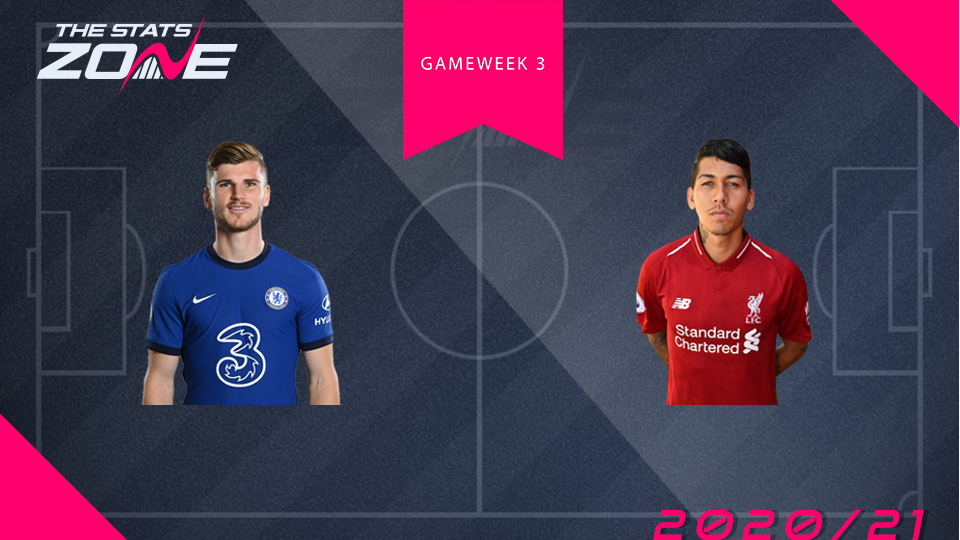 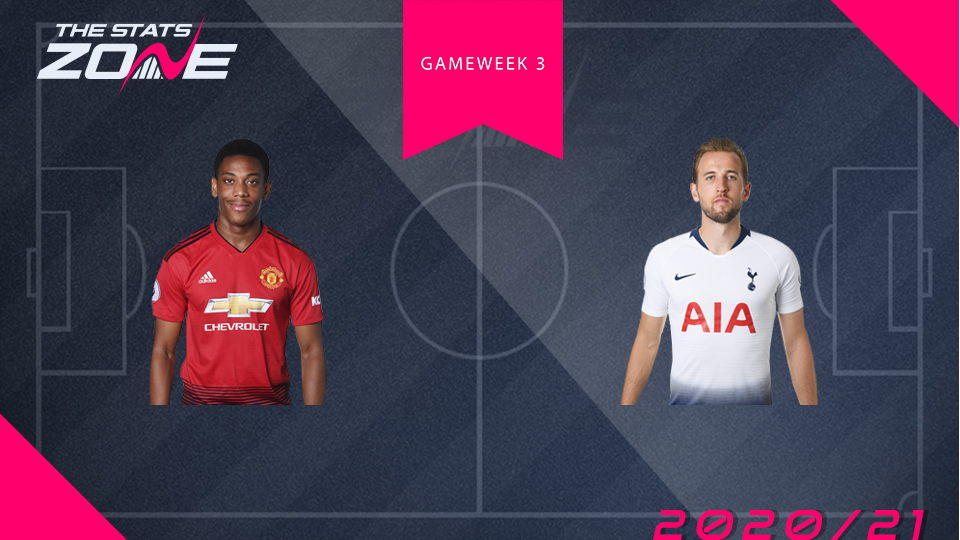 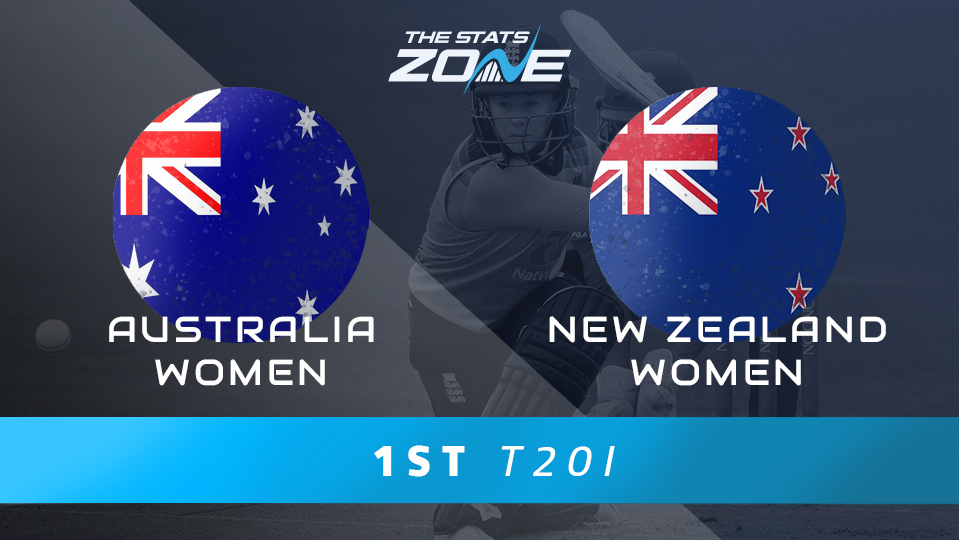 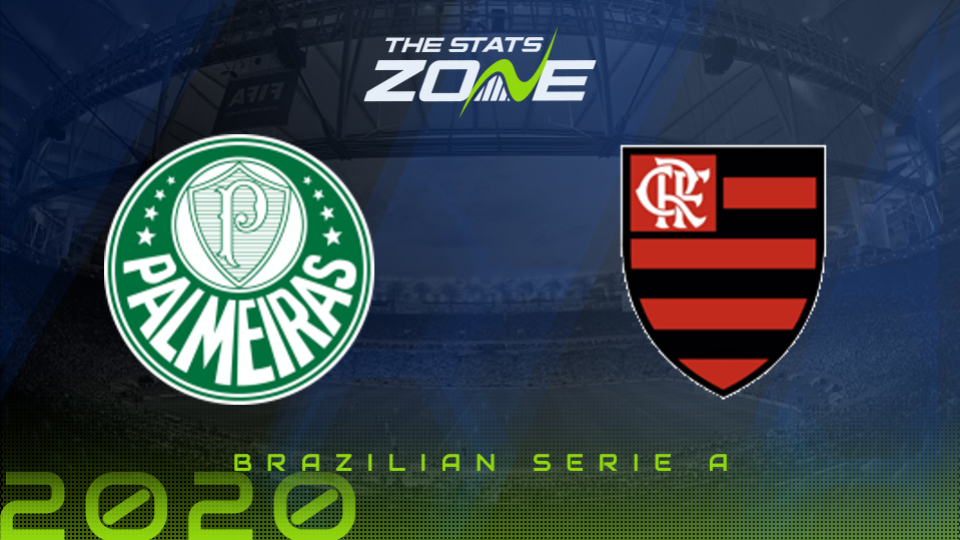 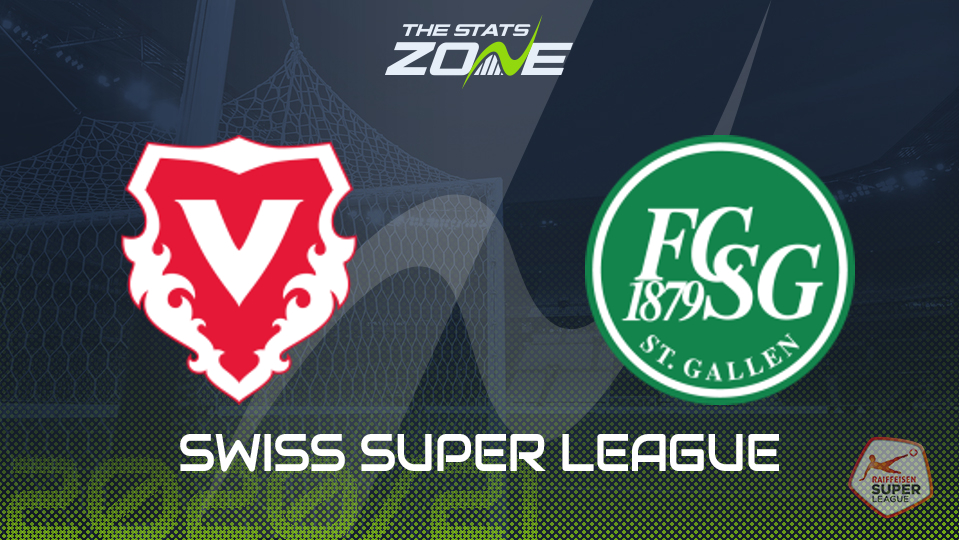 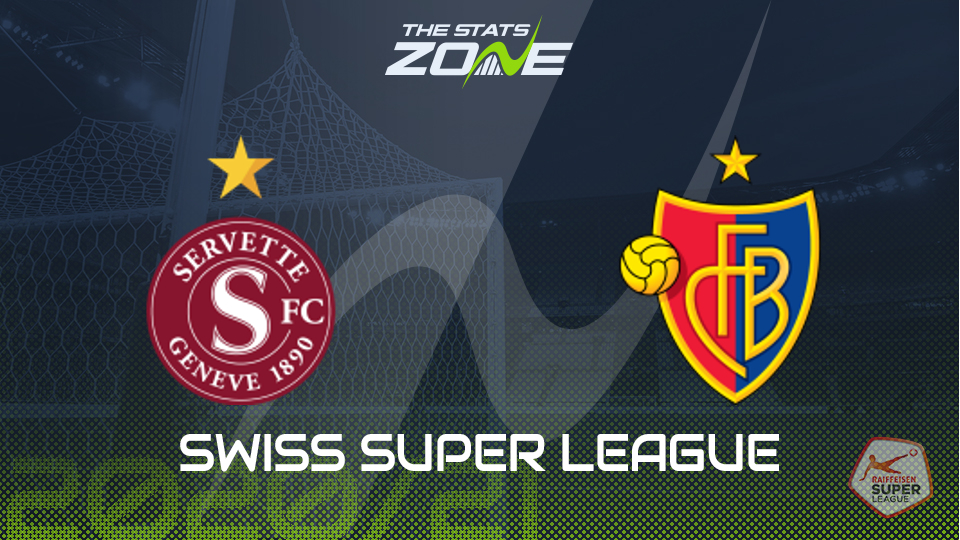 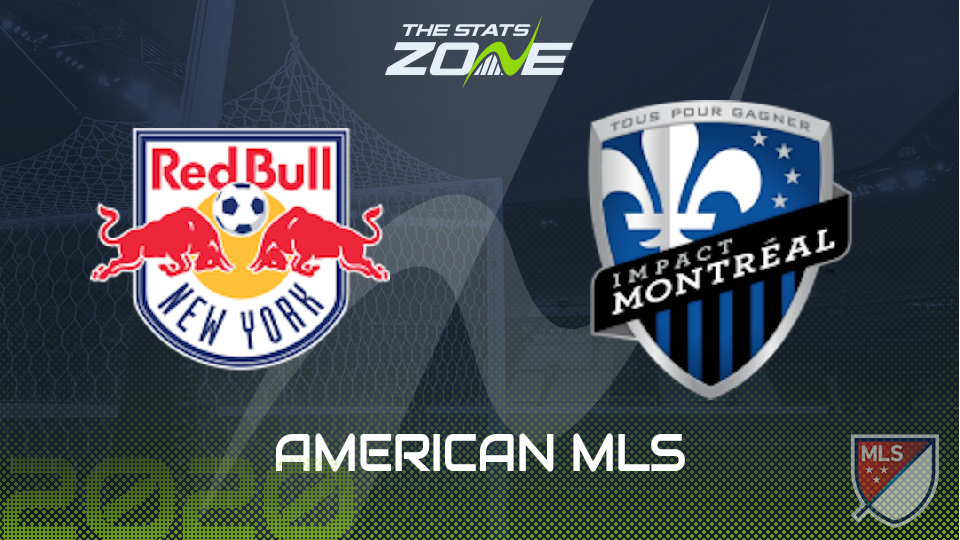