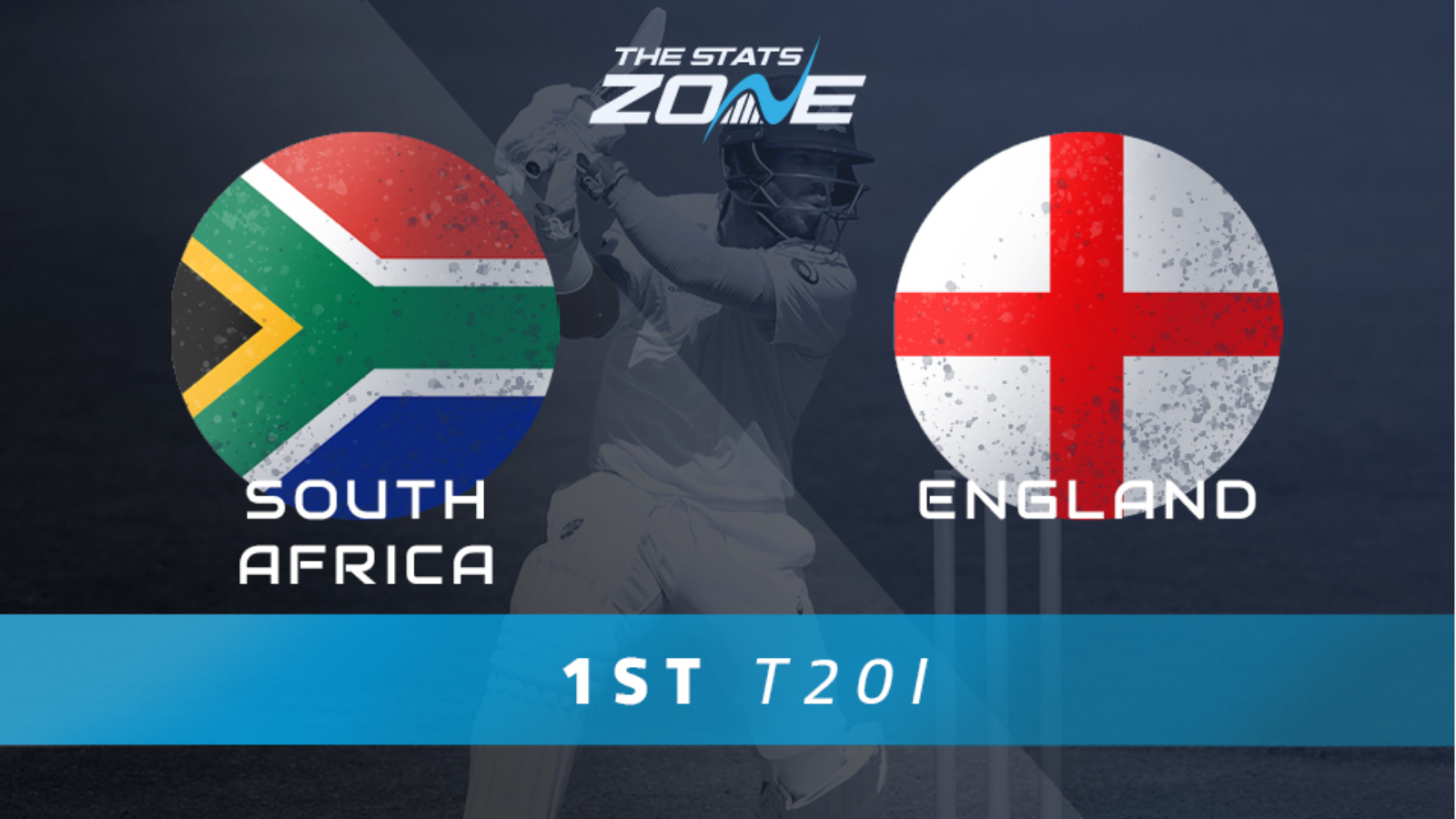 What is the expected weather for South Africa vs England? 25c cloudy

This promises to be a hugely entertaining series between South Africa and England in what is a rematch from a series back in February which tourists England won 2-1. England have arguably their strongest line-up available with key men like Ben Stokes and Jofra Archer both available after the duo have missed some of their T20 matches this year. Both were in exceptional form in the IPL and they return to Eoin Morgan’s team to make them even more formidable in this format of the game. They have few questions marks and any that they do have are purely due to the strength of their options and good problems to have. The same cannot be said for the hosts who do have some question marks over their all-rounder spots without Chris Morris and at the top of the order as to who will partner Quinton de Kock. England simply have to be favoured if they field their strongest team.