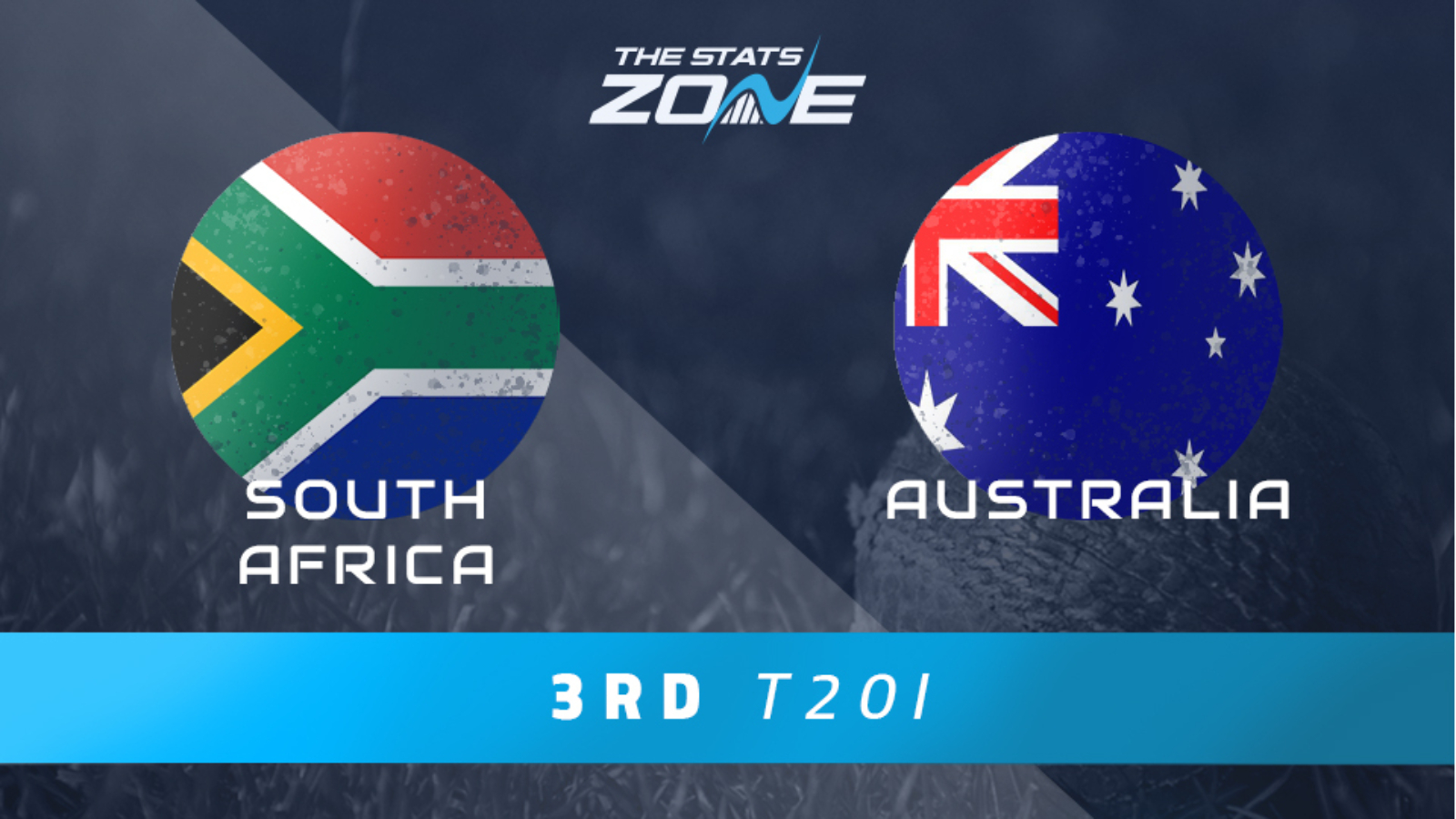 What is the expected weather for South Africa vs Australia? 23c with cloud but a small chance of rain

Australia contrived to lose the second T20I in Port Elizabeth on Sunday despite looking in control for large spells of that game. It may well have been the case that complacency crept into their run chase but that will certainly not happen in this decider. With Quinton de Kock in outstanding form, he has the ability to take the game away from any team, but they do over rely on him. For the tourists, Warner, Finch and Smith are looking in imperious form themselves, and after allowing the hosts to level the series, expect Australia’s star men to guide them to another series victory.