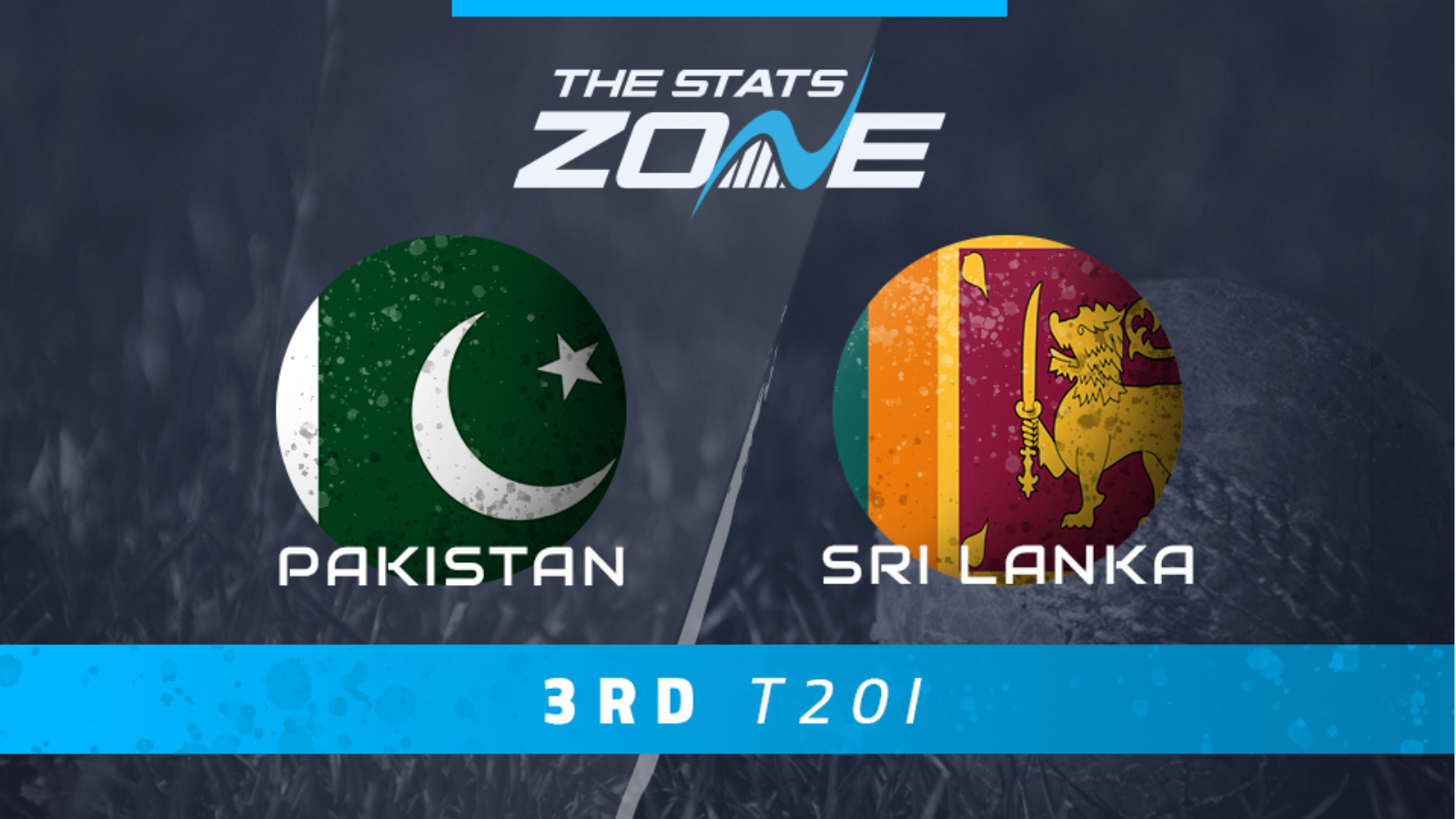 What is the expected weather for Pakistan vs Sri Lanka? 33c with sunshine

What channel is Pakistan vs Sri Lanka on? This match will be televised live on Prime TV in the UK (Sky channel 762)

Despite being huge favourites in both T20 matches so far, Pakistan have been comfortably beaten and deservedly so in both matches in the series. Sri Lanka have been outstanding so far and been better with bat and ball, with the home side in disarray. Pakistan seem determined to continue to experiment with various players and tactics, and it is not working right now while even some of their more experienced or established players are struggling for form. Sri Lanka may ease off the gas potentially here now they have sealed the series win, but they will play with even more freedom, and with more of their players in better form, they can seal the whitewash here.