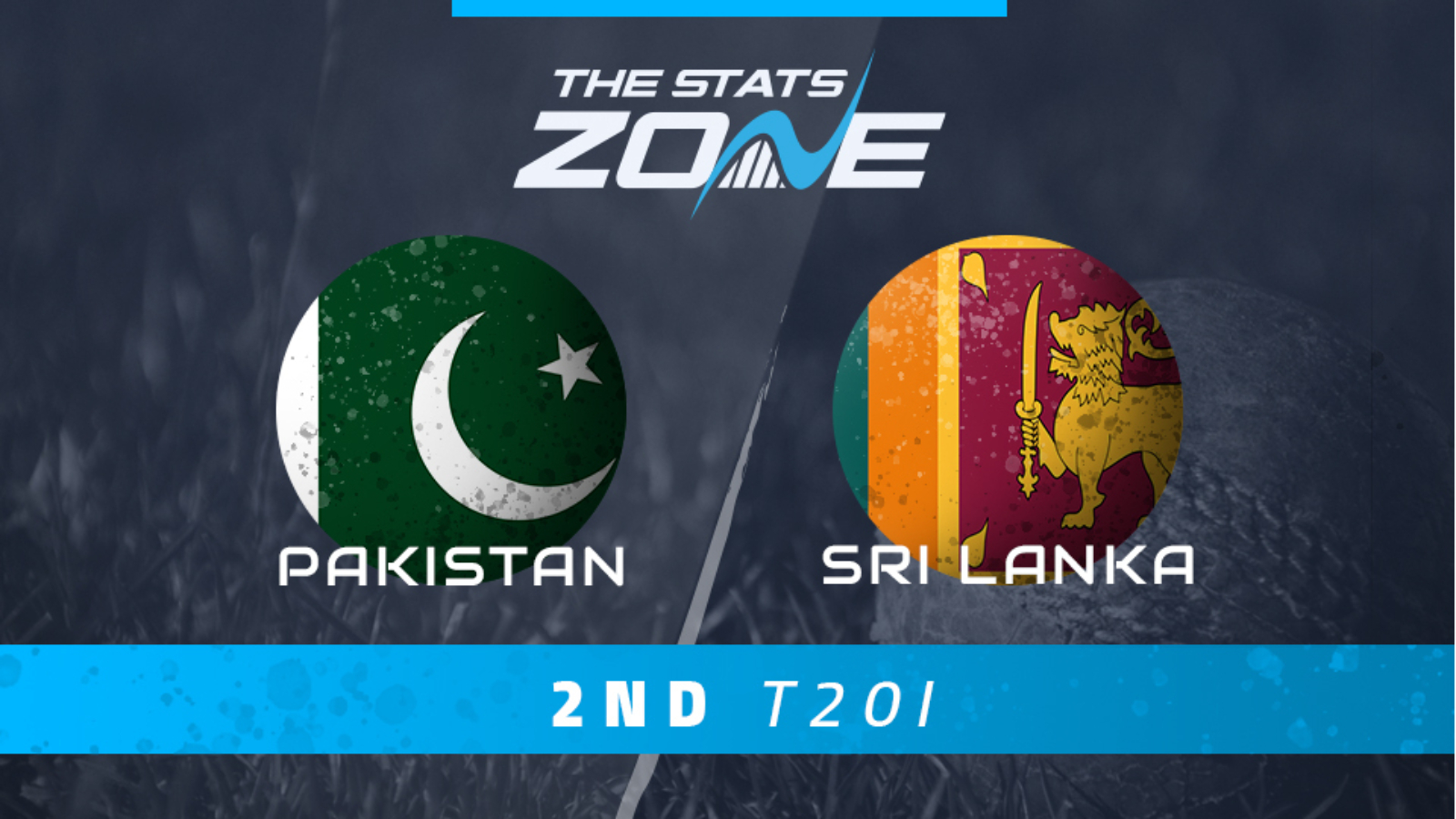 Pakistan surprised many in the opening T20 match with their team selection and then subsequent poor performance in a match which Sri Lanka fully deserved to win. The tourists will have gained plenty of confidence from that match and will look to build on it here. Their bowlers were far more effective than they were in the ODI matches while their batting at the top of the order was excellent. They will expect some kind of reaction from the hosts who will be motivated to bounce back right away. While they should produce a much-improved display, Sri Lanka will compete hard and this could go down to the wire, even if Pakistan do improve and manage to edge this one.