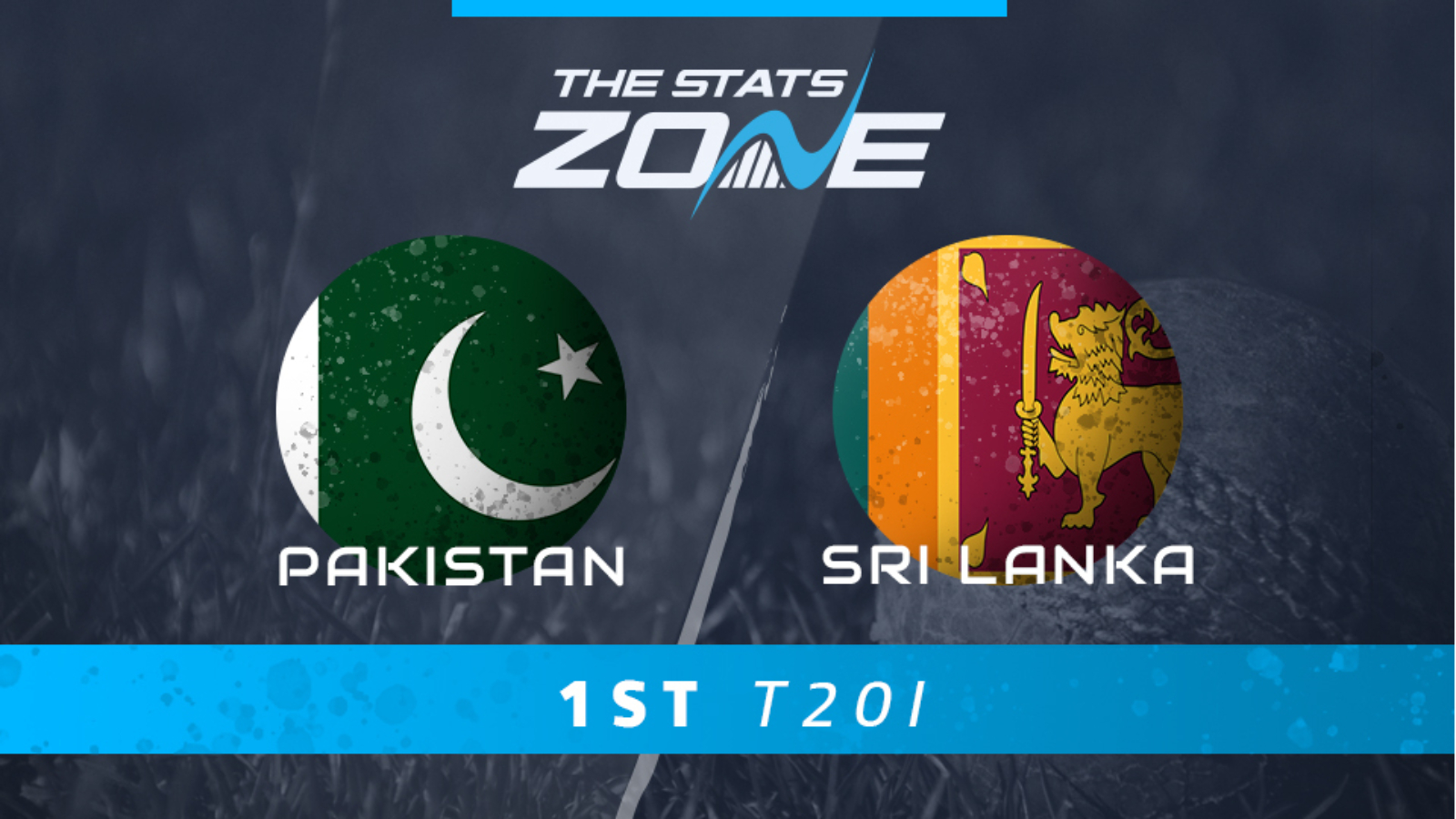 Pakistan were totally comfortable in the two one-day internationals that they beat Sri Lanka in, and they will be just as confident, if not more so, coming into their favoured format of the game. They dominated Sri Lanka in all areas of those ODI matches, and the T20 format will only exaggerate the major gulf in quality between the two teams. Expect a comfortable victory and for Pakistan to have the edge in all areas of this match.