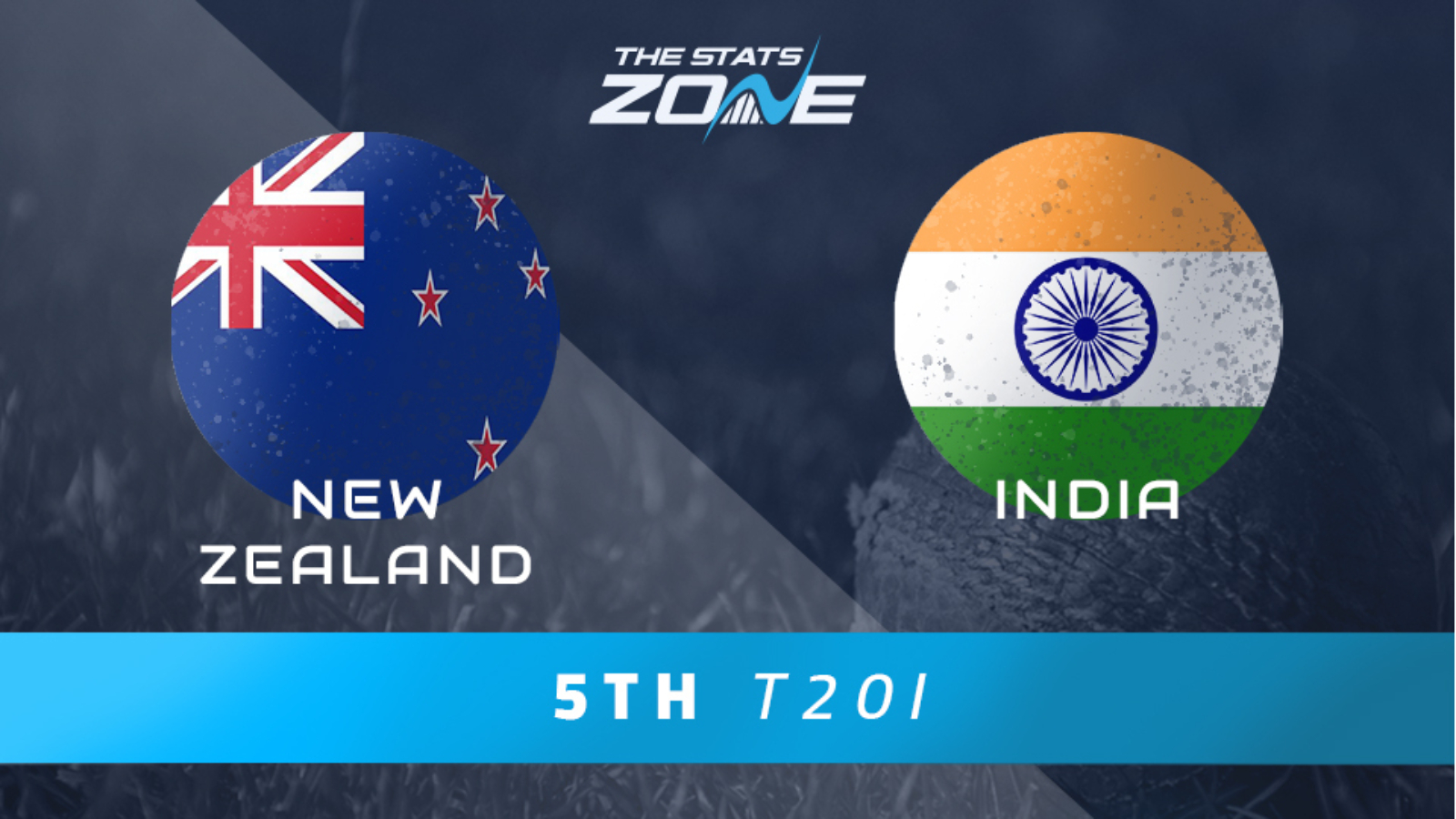 What is the expected weather for New Zealand vs India? 24c in clear skies

India continued their dominance over New Zealand in the most unlikely circumstances once again as they secured another victory in a thrilling contest. A Super Over was required to separate the teams for the second consecutive game but India held their nerve to increase their lead in the series to 4-0. New Zealand threw the win away like they did in the third game and that might be damaging for them as they try and avoid a whitewash with India able to achieve that feat with a win in this final game. 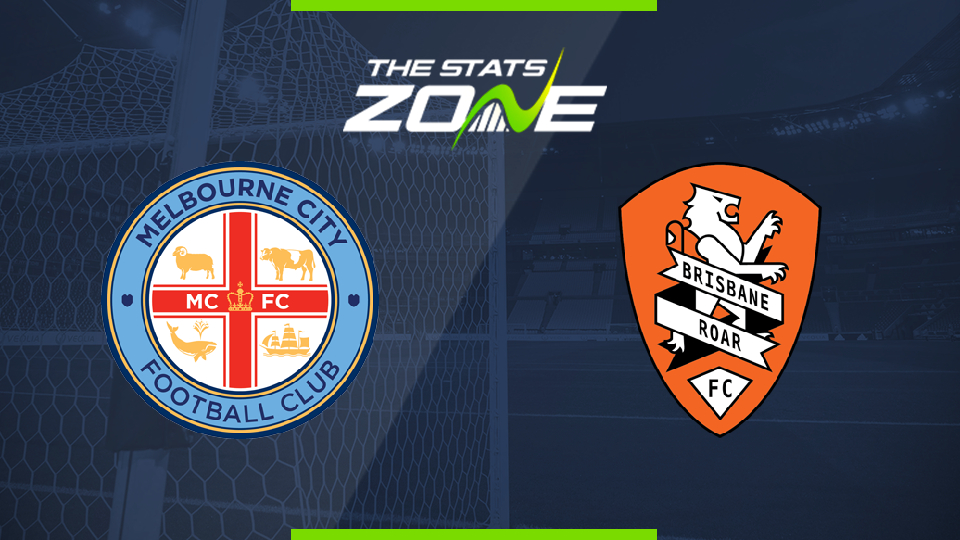 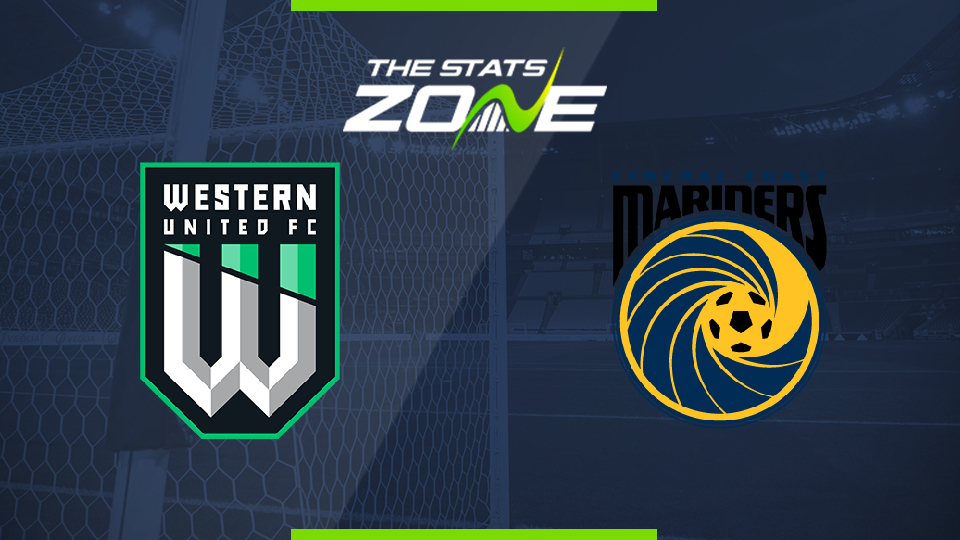 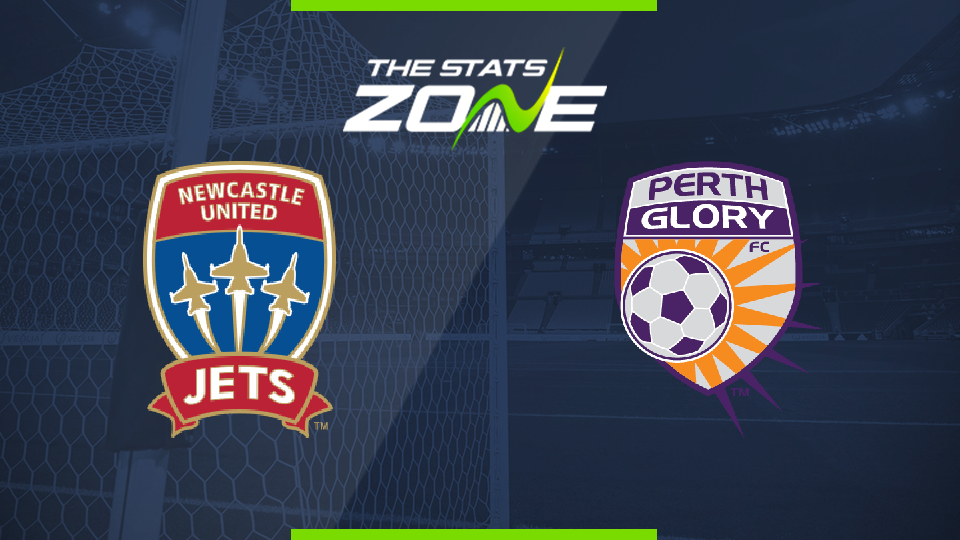 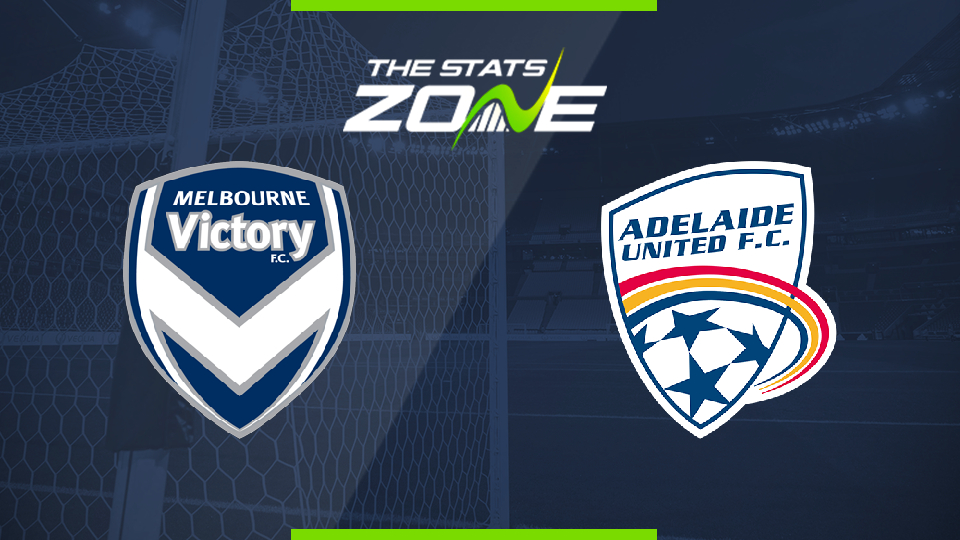 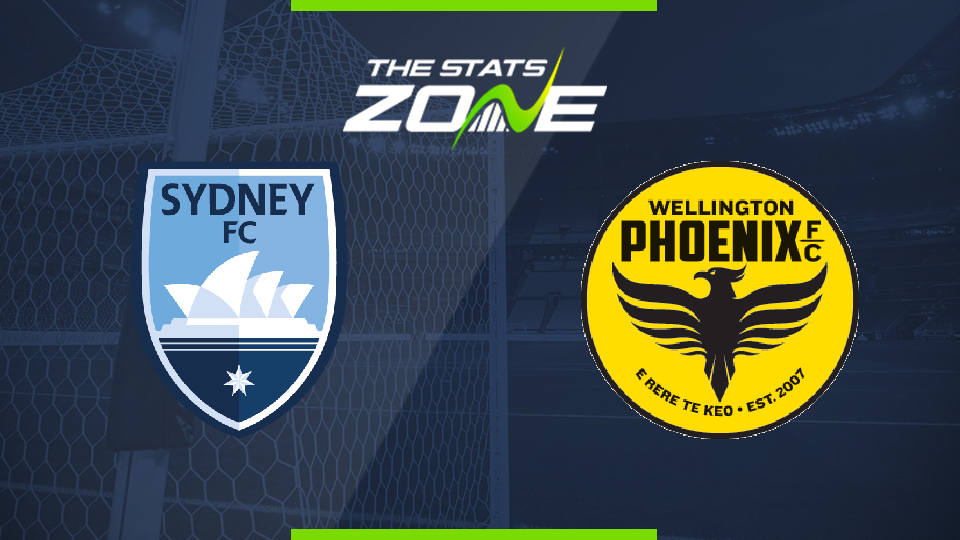 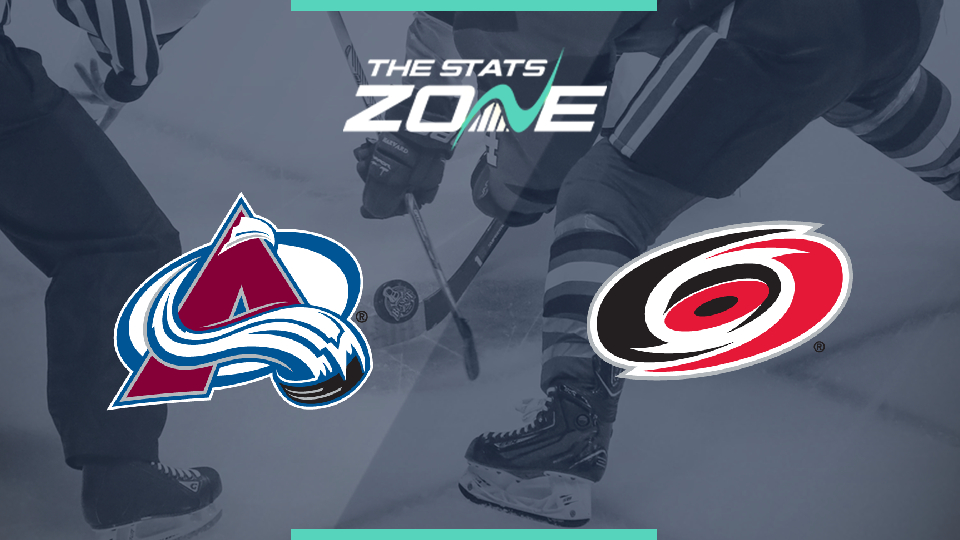 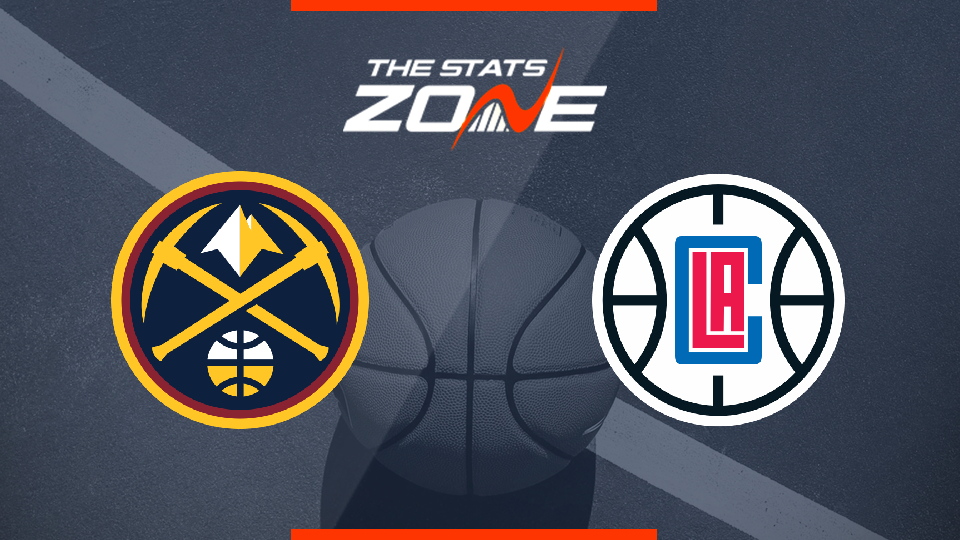