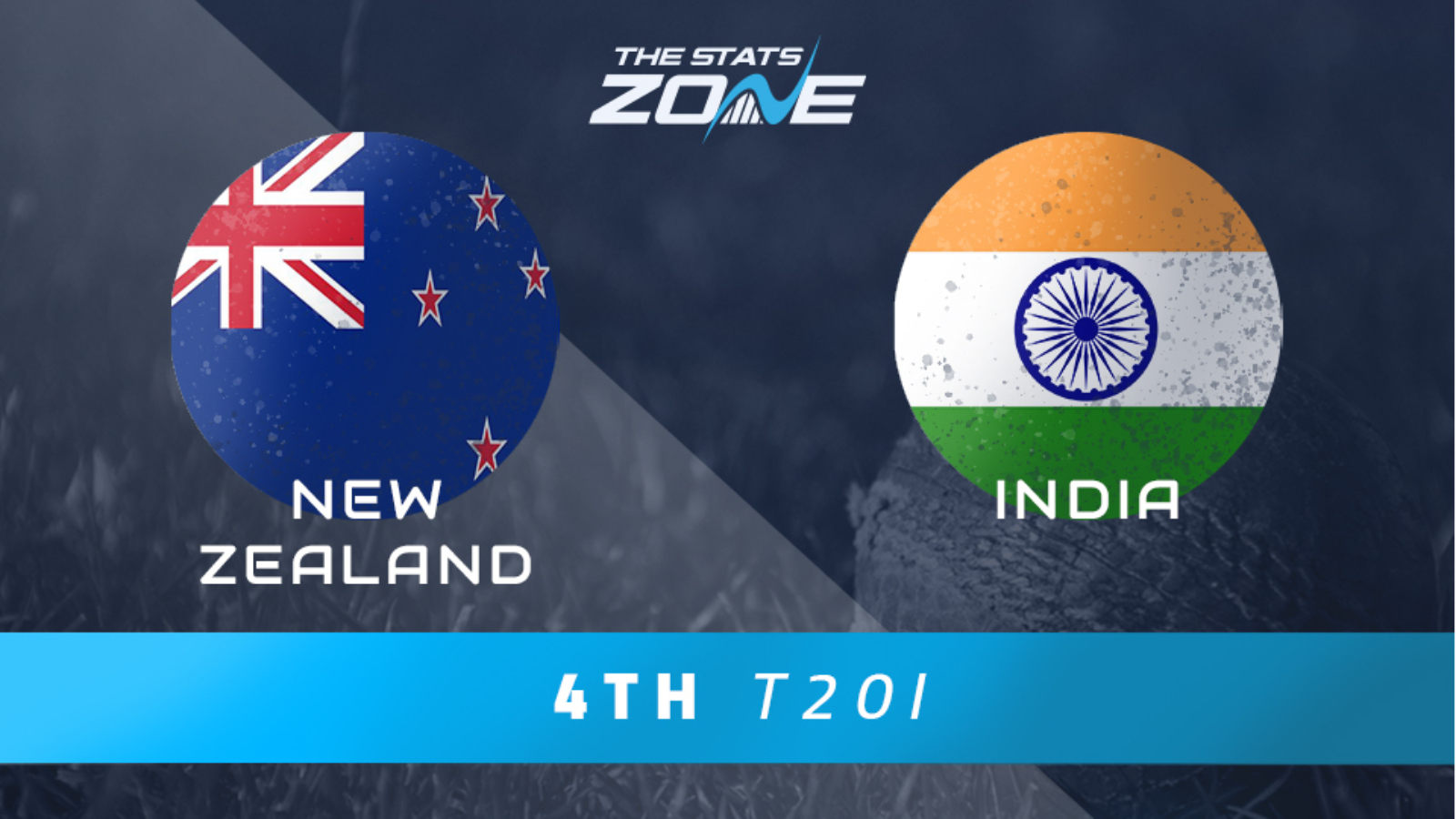 What is the expected weather for New Zealand vs India? 20c in clear skies

New Zealand were in several great positions to win the third T20i against India but the tourists dug deep to somehow come out on top and claim the series. They will be keen to claim the whitewash by winning the final two matches but squad rotation may hinder their chances of that. New Zealand were not far off in the third game in what was their best all-round performance of the series but the manner of that defeat will be difficult to overcome and India should be able to maintain their dominance by coming out on top once again.