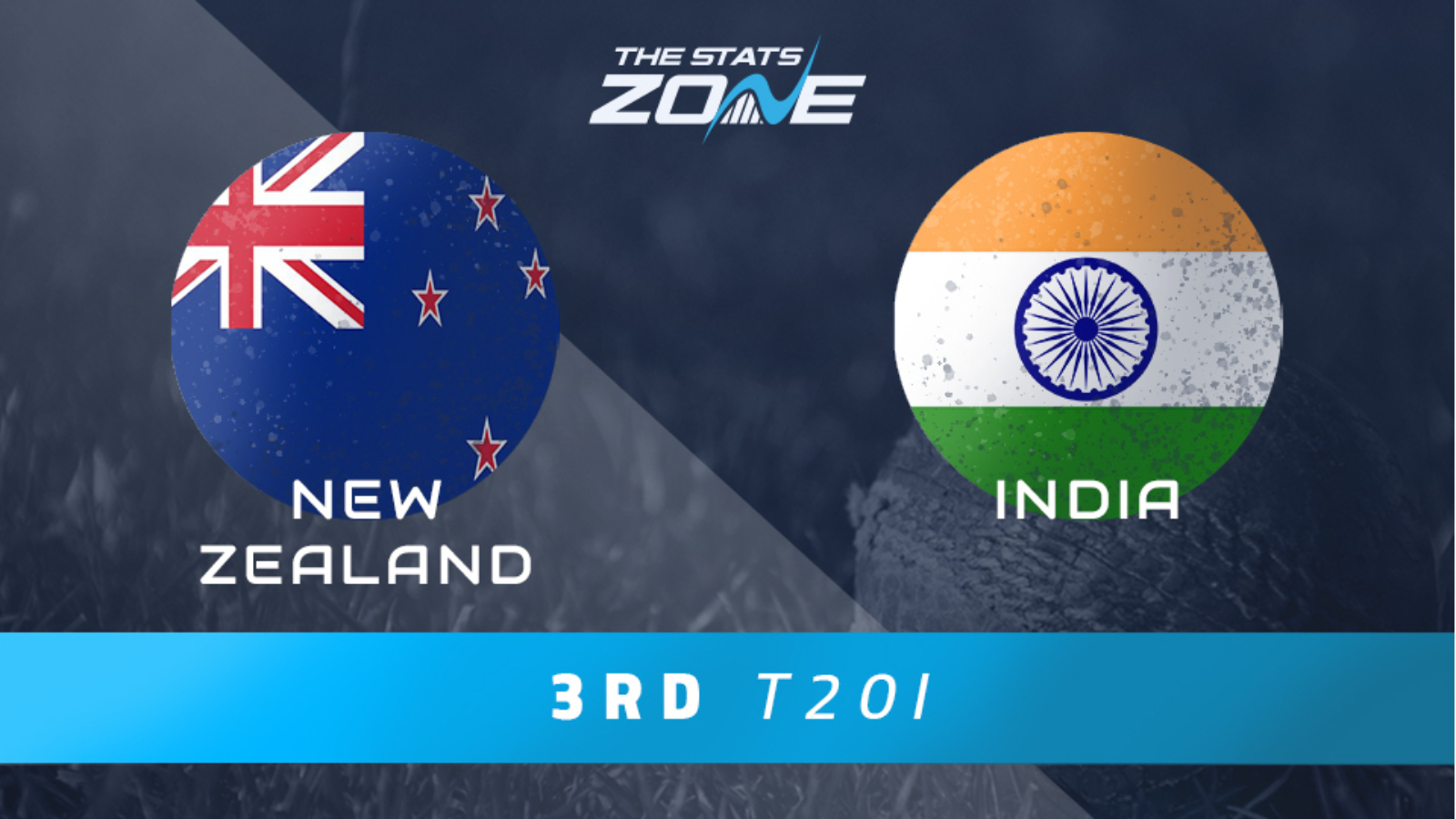 What is the expected weather for New Zealand vs India? 23c in partly cloudy skies

New Zealand will have to make big improvements if they are to avoid a series defeat as they fell 2-0 behind with three games still to play. They were not good enough with bat or ball as they failed to improve on a decent showing in their first outing. Their bowling issues were well known before the series but it was their batsmen that were the main protagonists behind the defeat in the second game as they failed to score quickly enough. The hosts have few options to change their line-up and with India looking in good form, it is the tourists that should claim the win in the third game.