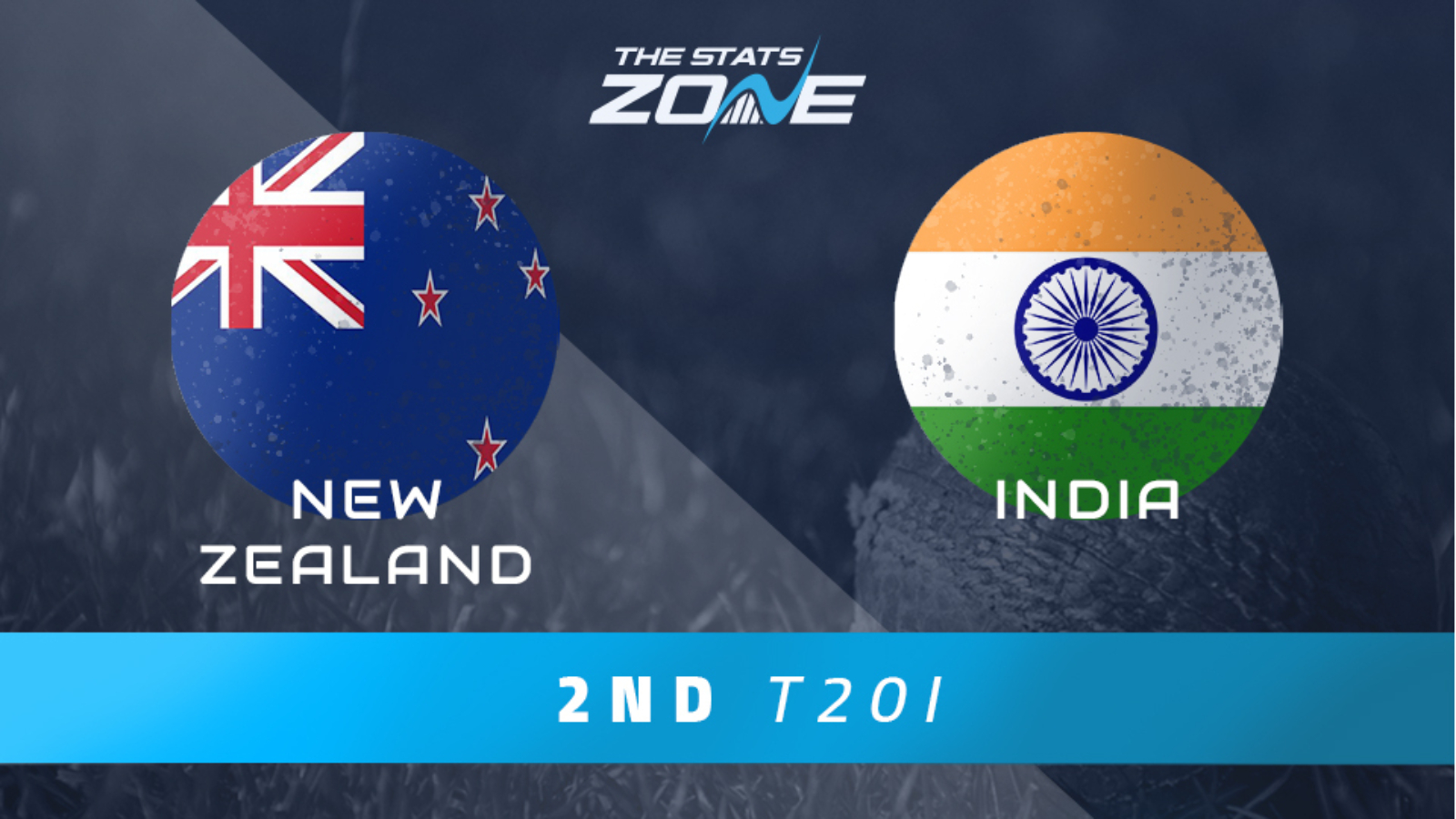 What is the expected weather for New Zealand vs India? 21c in sunshine and clear skies

What channel is New Zealand vs India on? The match will be televised live on Sky Sports Mix

New Zealand and India played out a high-quality encounter in the opening match of what looks like it will be a mouth-watering series and this second game is expected to be just as good. Eden Park is again the venue and there are runs to be had with both sets of bowlers finding it difficult in the first game. The toss could prove to be crucial with India rightly electing to field in the first game and the team chasing will fancy their chances in this contest. Whichever way the toss does go, New Zealand showed enough in that game and can respond to level the series.