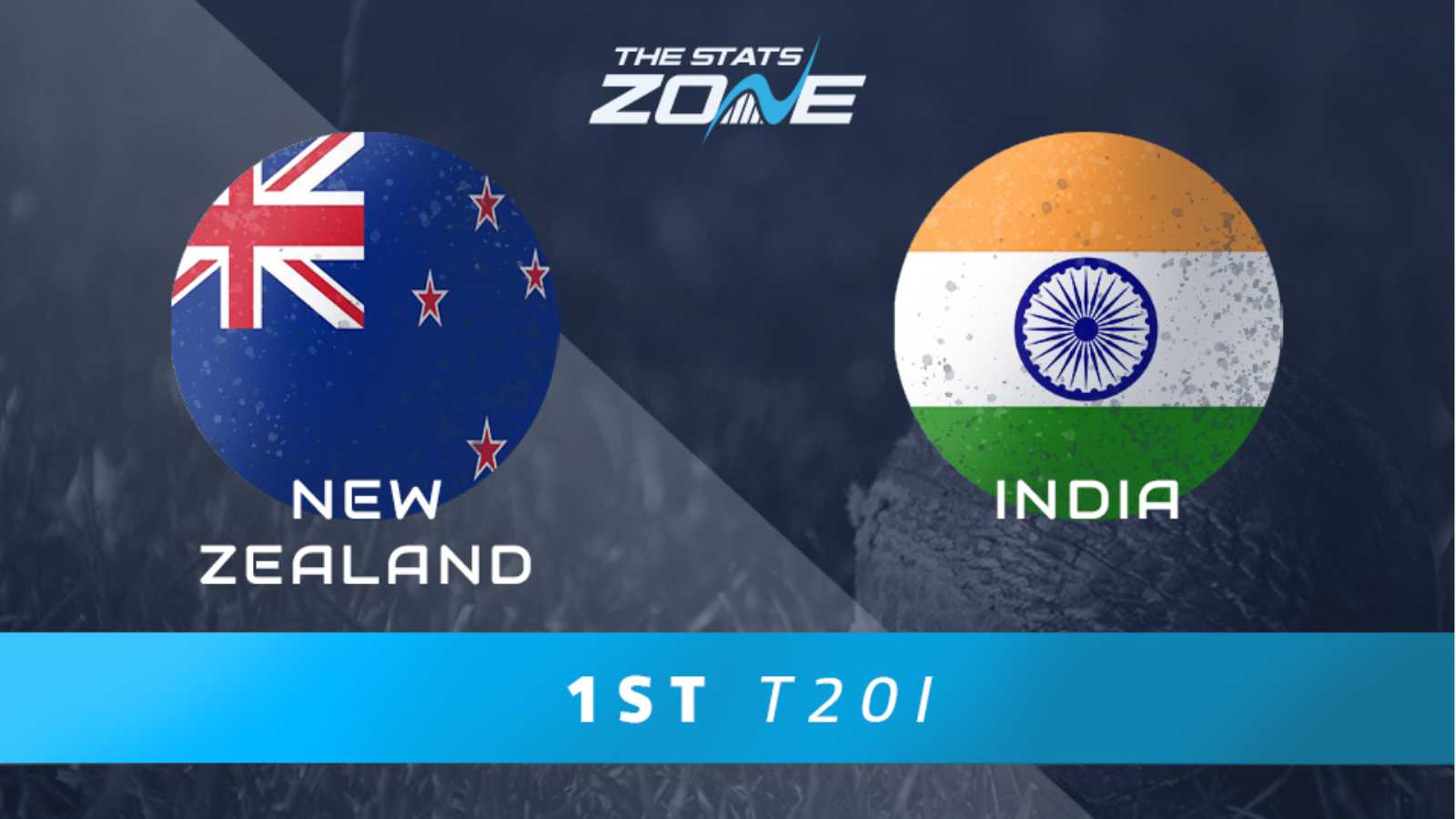 What is the expected weather for New Zealand vs India? 22c in sunshine and clear skies

What channel is New Zealand vs India on? The match will be televised live on Sky Sports Mix

New Zealand and India kick off a five-match T20 series at Eden Park and there are big expectations of an exciting first contest. The Blackcaps still boast a strong squad despite numerous injuries although the absence of a handful of key players cannot be ignored. India will look to capitalise on that and build on their recent T20 success against Sri Lanka as well as their impressive comeback against Australia in the ODI series and the tourists should be too good in this opening clash.