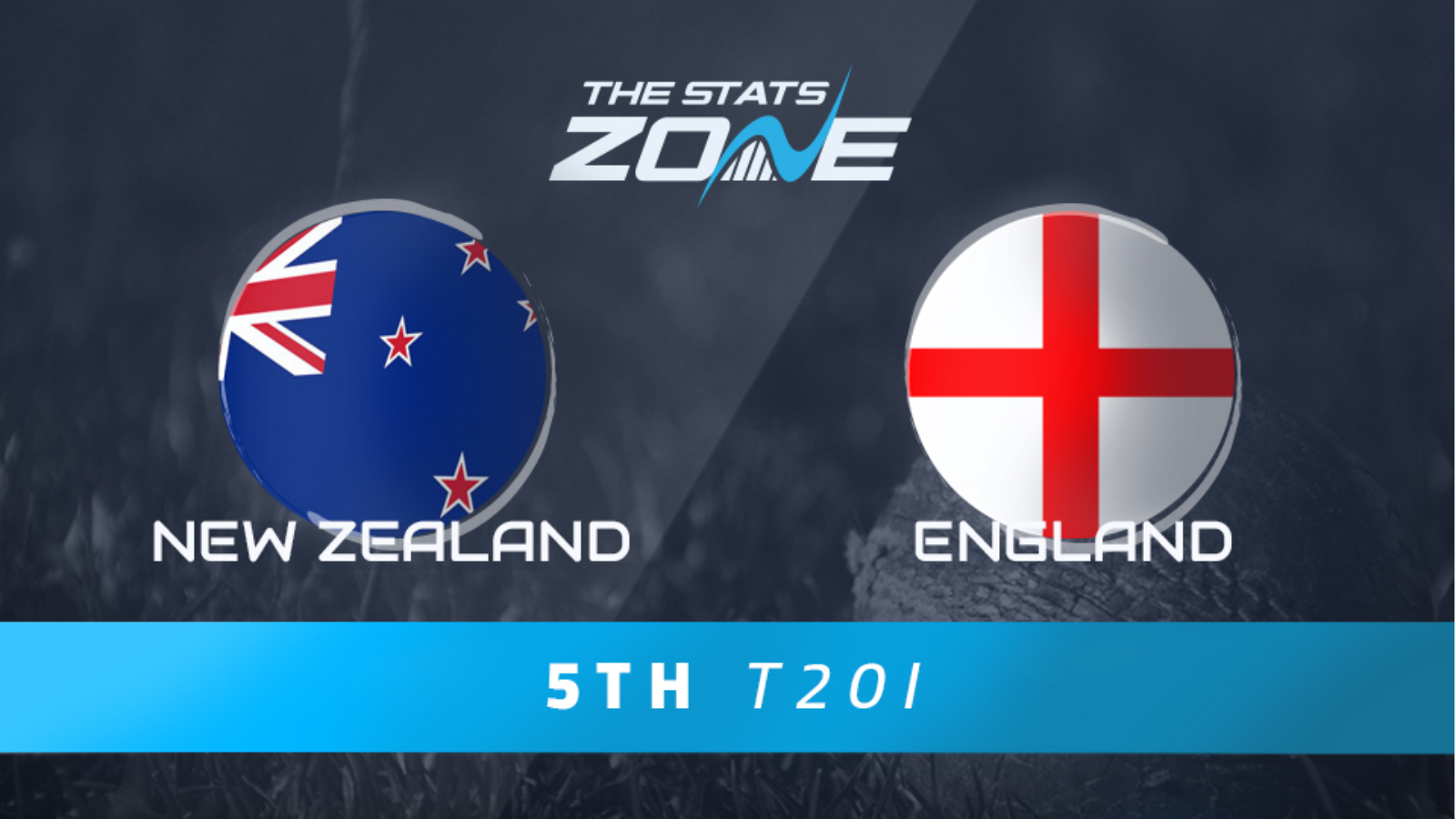 What is the expected weather for New Zealand vs England? 21c with a chance of rain affecting play

This has been a hugely competitive series between two quality sides and it all comes down to this final deciding match in Auckland. England will have plenty of confidence after the dominant display in Napier but the Blackcaps have shown plenty of character already in this series and are capable of fighting back. This figures to be another high-scoring game and whoever wins the toss will likely want to get 200+ on the board. The depth of England’s bowling gives them the edge over New Zealand whose all-rounders are generally weak with the ball. That may be what swings it in England’s favour in what should be another tight game.