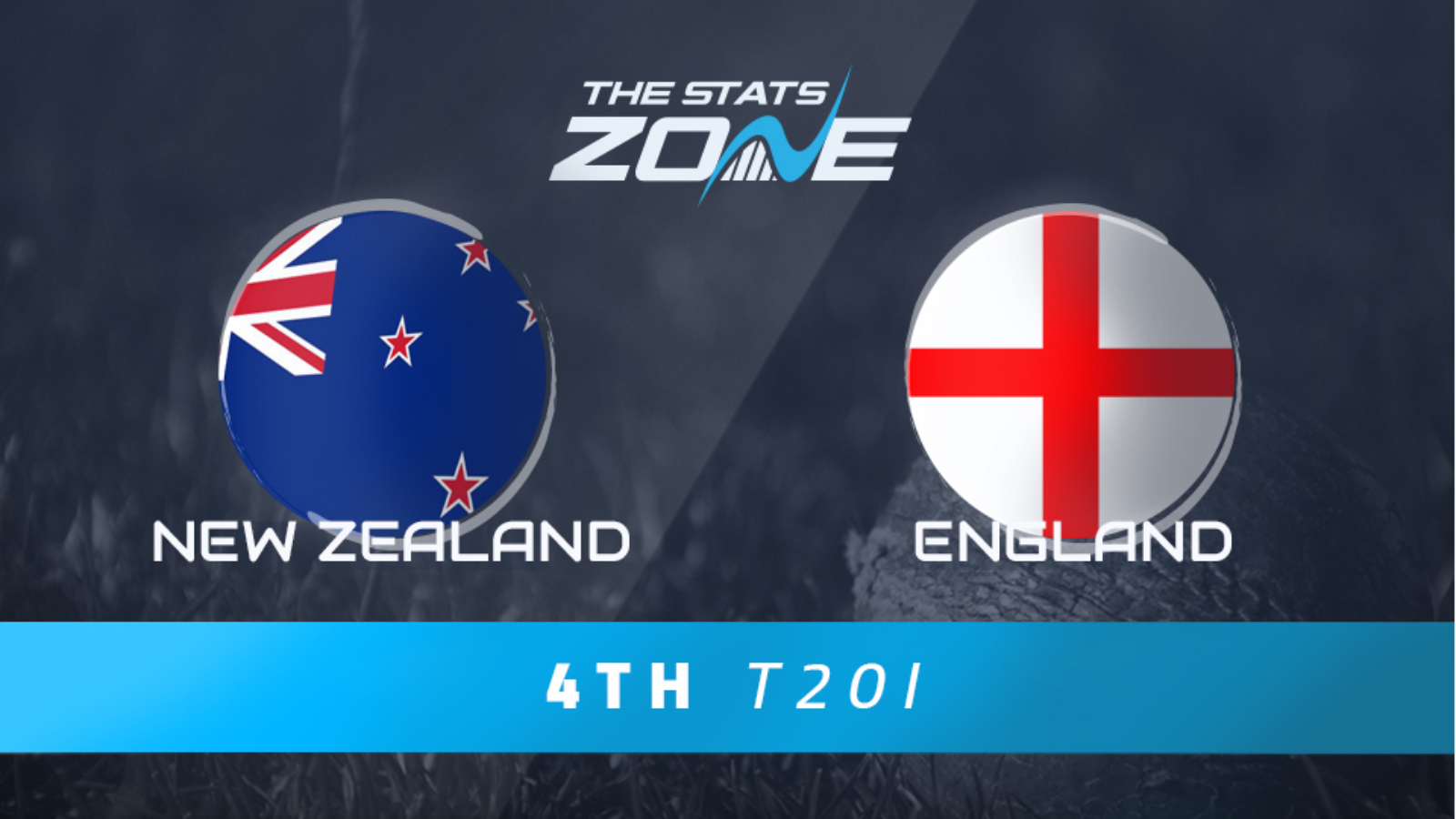 What is the expected weather for New Zealand vs England? 26c sunshine and cloudy intervals

This series continues to be extremely competitive with little dividing the teams as New Zealand hold a narrow 2-1 advantage. England continue to rotate their team and give playing time to some new talents but we may see them bring some experienced figures back in as they look to salvage the series in Napier. New Zealand are able to count on star paceman Trent Boult who is available after missing the first three matches and that will only serve to boost them. With England’s batting looking a little fragile, the Blackcaps have a great chance of sealing the series here. 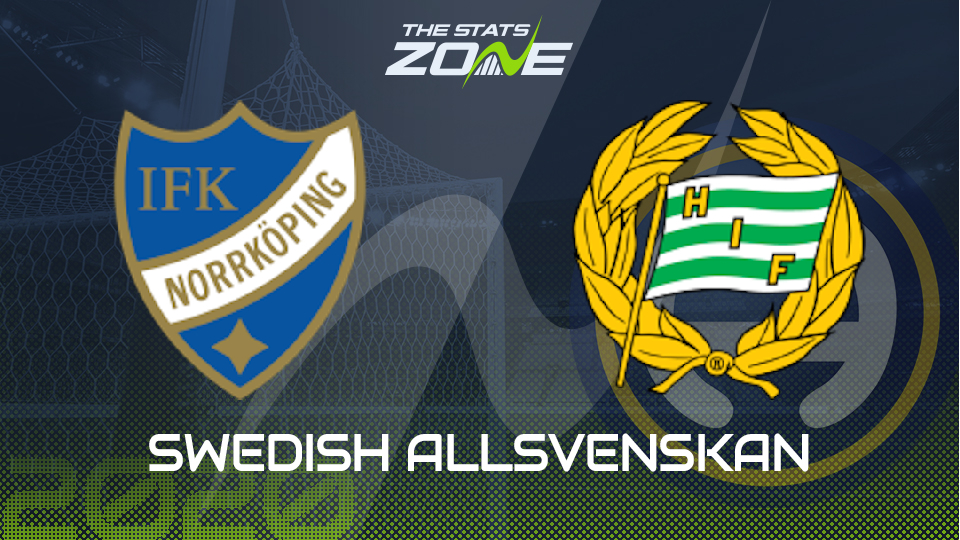