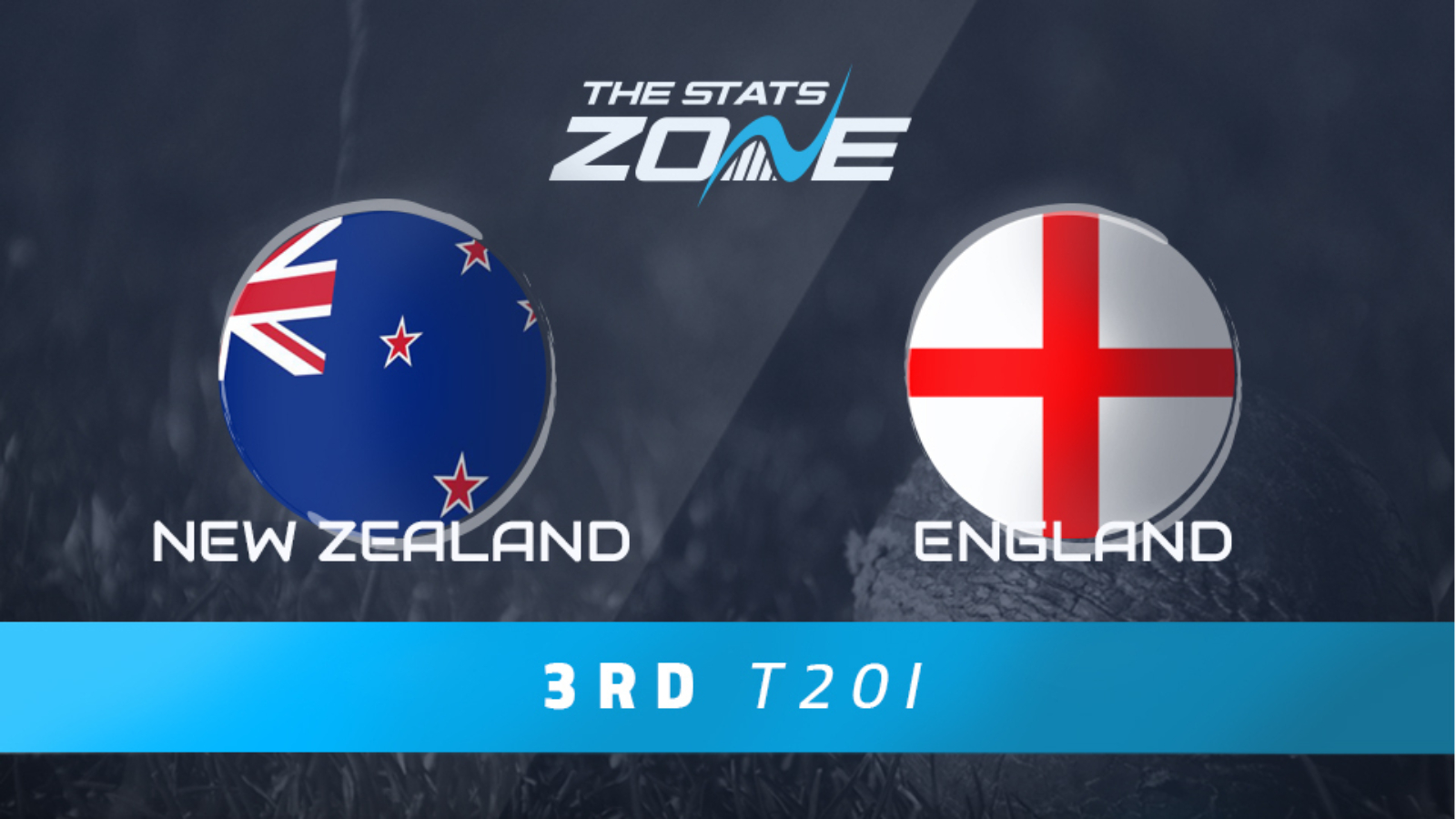 What is the expected weather for New Zealand vs England? 16c with cloud but rain unlikely

New Zealand fought back well in the second T20 on Sunday to level the series and the likelihood is that this series will go down to the wire. England were dominant in the first game but with several inexperienced players in the team, they showed their fragility and lack of consistency in the second game. That win will give New Zealand plenty of confidence moving forward and some of their key players like Guptill, Southee, De Grandhomme and Sodhi will be buoyed by their good performances. That early loss has sparked a reaction from them and while England remain dangerous and competitive, the Black Caps may just kick on here and take a lead in this series.