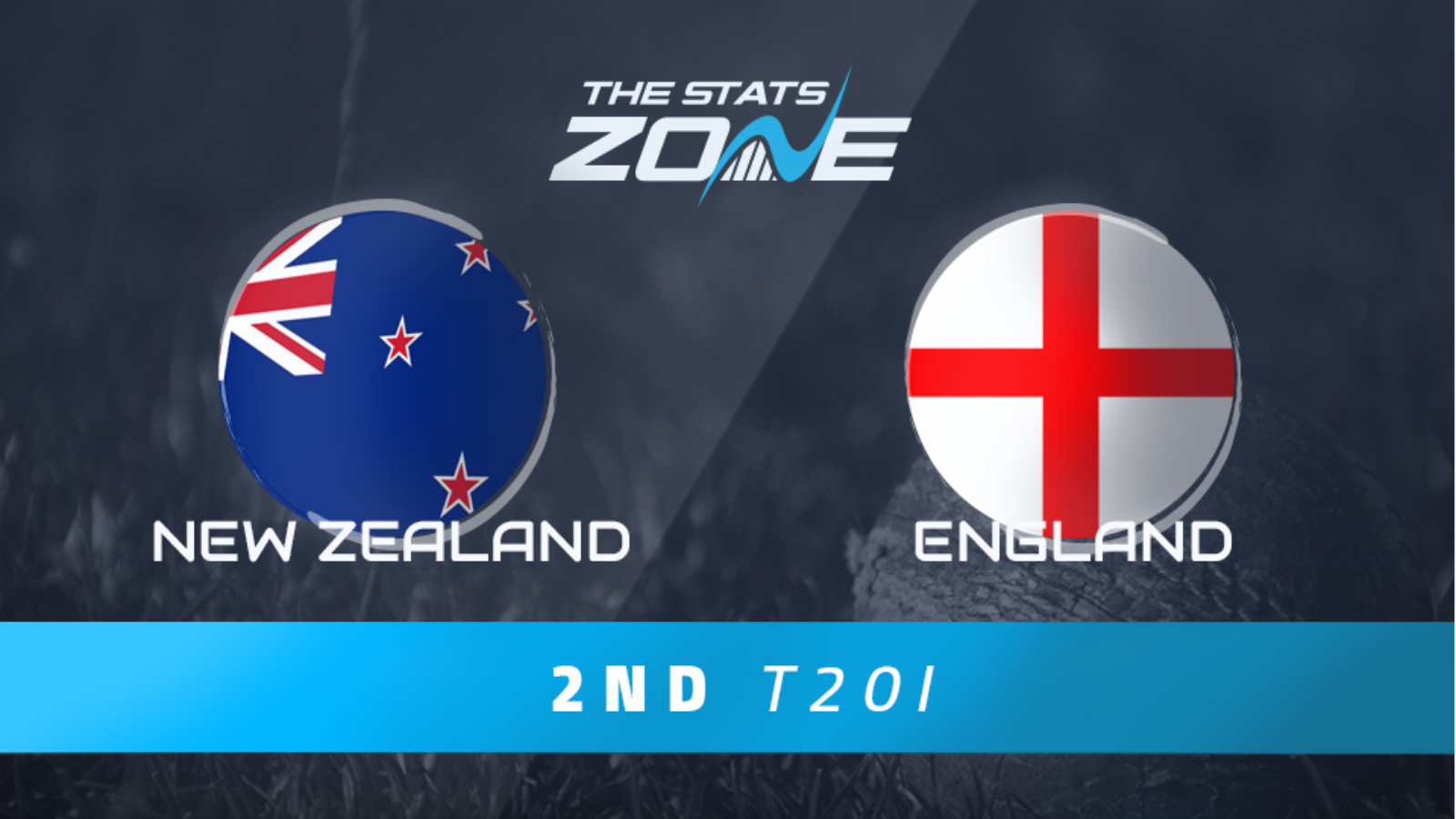 What is the expected weather for New Zealand vs England? 21c with sunshine and occasional cloudy spells

The absence of Kane Williamson severely dents the firepower of the hosts with the bat and, with their opening partnership of Guptill and Munro continuing to struggle, it piles the pressure on their middle order. Likewise without Trent Boult, their bowling unit is heavily reliant on Santner and Ferguson but otherwise looks weak. England on the other hand have a strong core group of players who looked in good form in the opener and with plenty to spare. It will take some major improvements by New Zealand to prevent England winning this second T20 international.