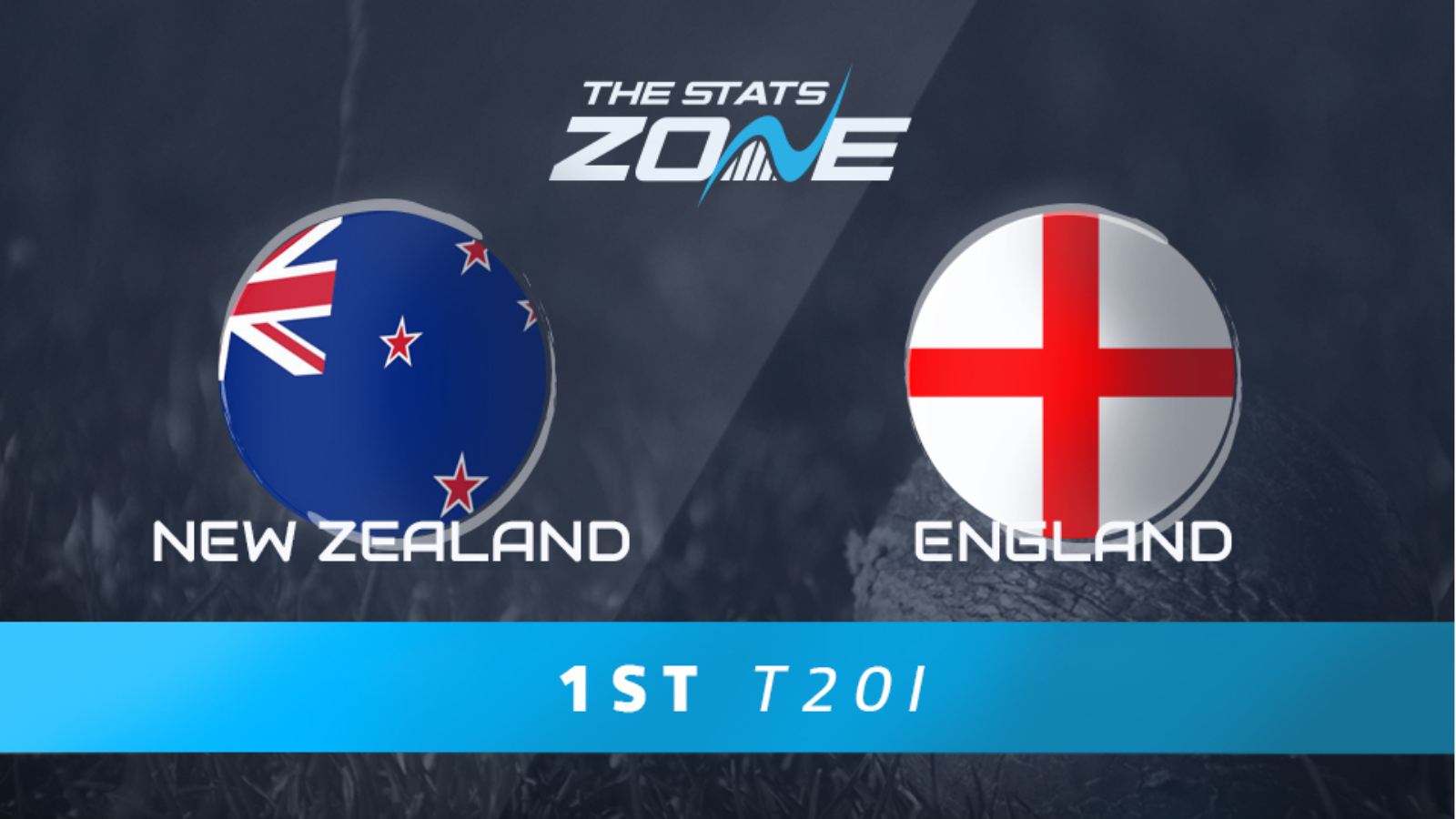 What is the expected weather for New Zealand vs England? 15c with sunshine and occasional cloudy spells

In what is expected to be a high-scoring series in New Zealand, the hosts take on England determined to keep their recent good run of form in T20s going. They have won their last three series and while they have rested Kane Williamson and Trent Boult, the rest of their team is close to first choice. The same cannot be said for England, who are experimenting more and blooding some new talent. While the likes of Parkinson, Mahmood and Brown are all exciting prospects, this may not be a tour that suits the bowlers on what should be batting-friendly pitches. New Zealand’s power-hitting is significant and the sheer depth of batting due to their several all-rounders in De Grandhomme, Santner and Neesham, gives them the edge in this opener and the series.