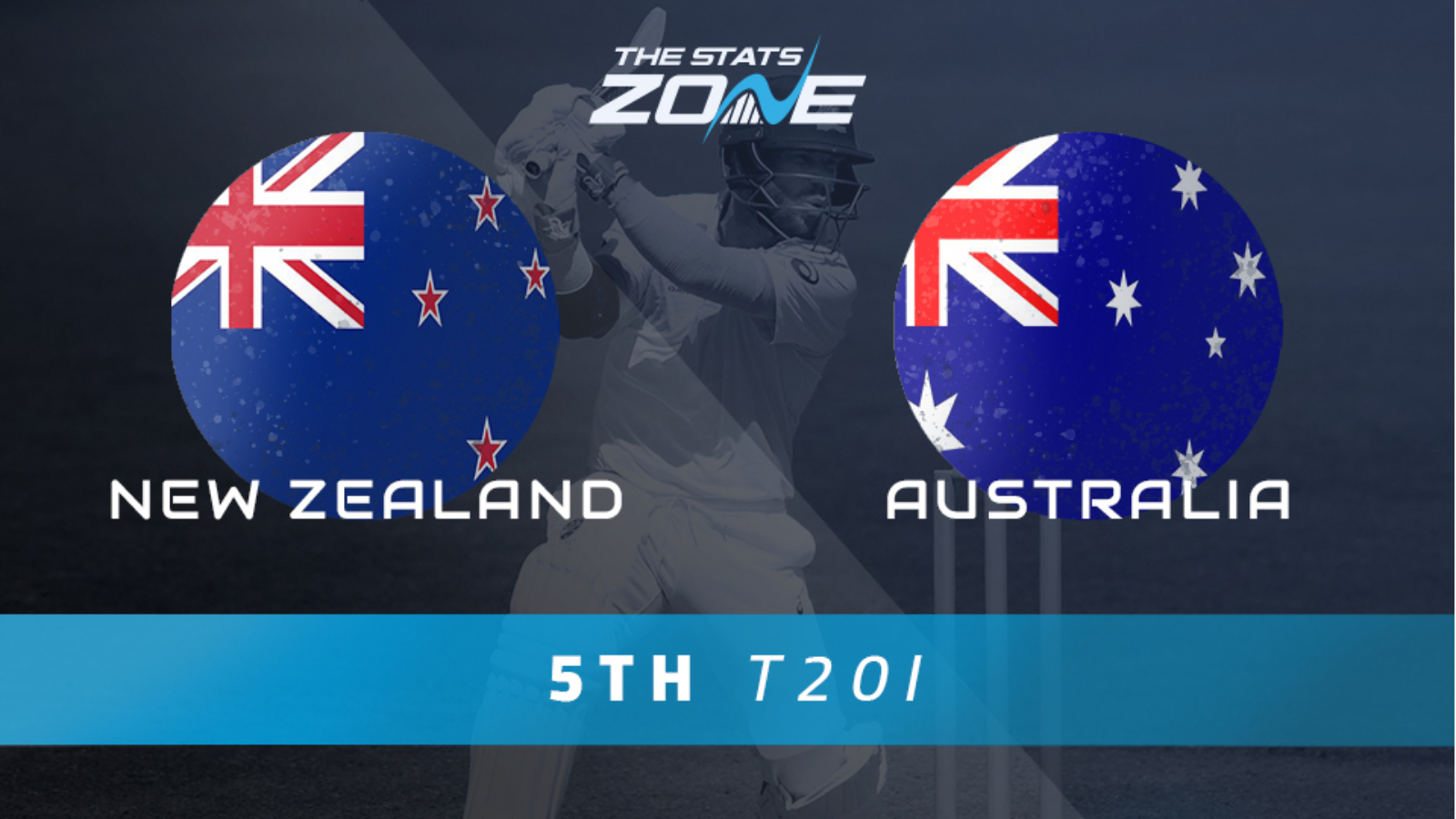 What is the expected weather for New Zealand vs Australia? 18c cloudy but no rain forecast

This series has been intriguing with the hosts taking a two-game lead and the Aussies hitting back to level it up so it is finely poised coming into this decider. Australia have enjoyed conditions in Wellington more than the hosts and that does give them something of an edge here. They will enjoy batting first and are clearly preferring to get runs on the board and create scoreboard pressure which the hosts are struggling with. Whoever wins the toss will surely bat first and that could give them the advantage. Pre-toss however, it is Australia who have to be favoured on form with bat and ball.