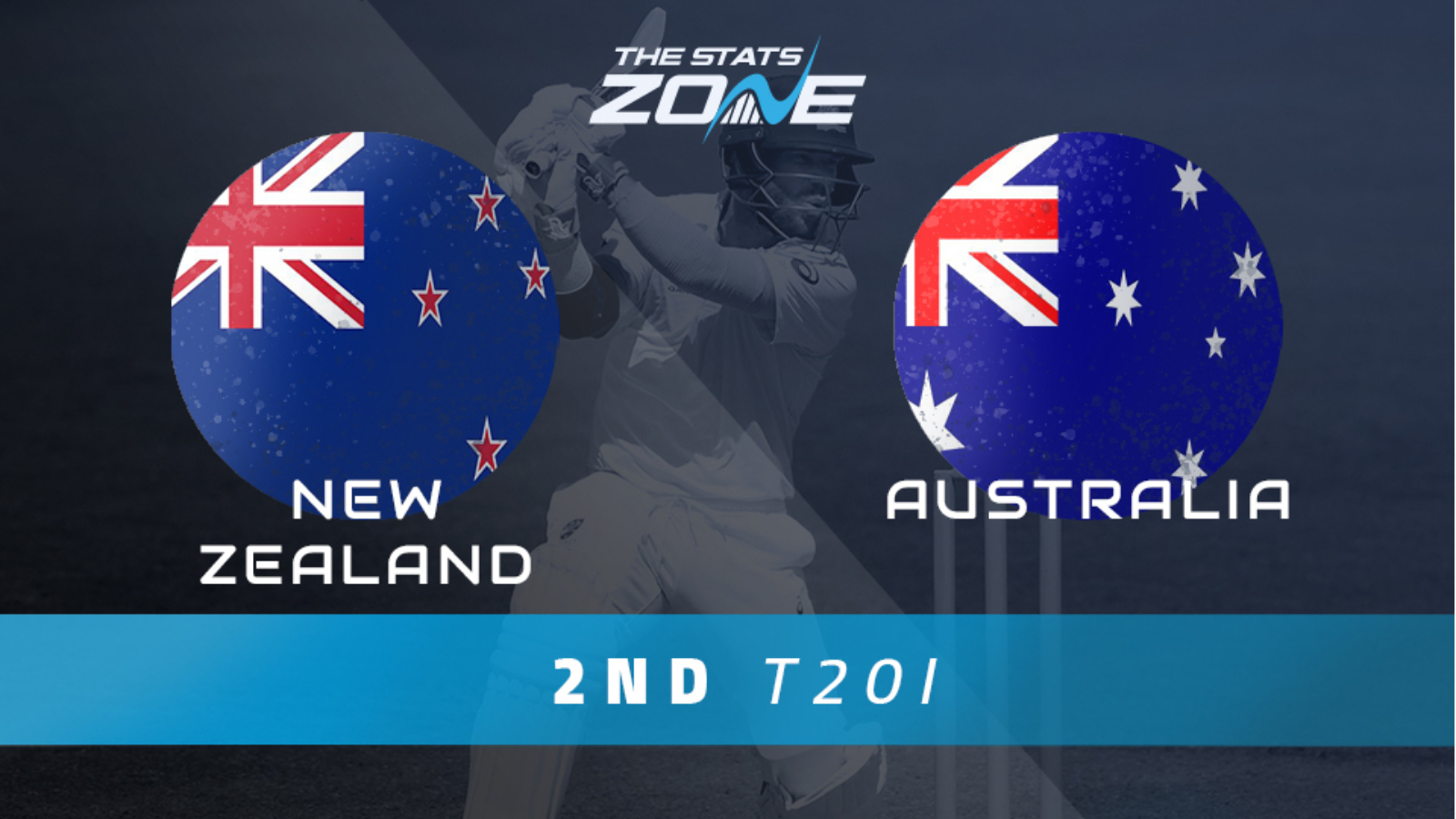 What is the expected weather for New Zealand vs Australia? 17c with sunshine and cloudy intervals

It was the Blackcaps who drew first blood in this series in Christchurch and they will be eager to keep the pressure on as the series moves to Dunedin. Australia will surely come back all guns blazing here and their batting especially is too good not to bounce back. They may be a little conservative early in their innings against the swing that Southee and Boult can produce but they are going to have to score heavily to compete against the hosts whose middle order is in superb form. Both teams have weaknesses and players our of form but there are more form players in the home side and unless Australia can significantly raise their performance levels, they could suffer a second defeat in a row. Without their stars men like Warner, Cummins, Starc and Smith, it will not be easy to pick themselves up and preference goes to the home side again.