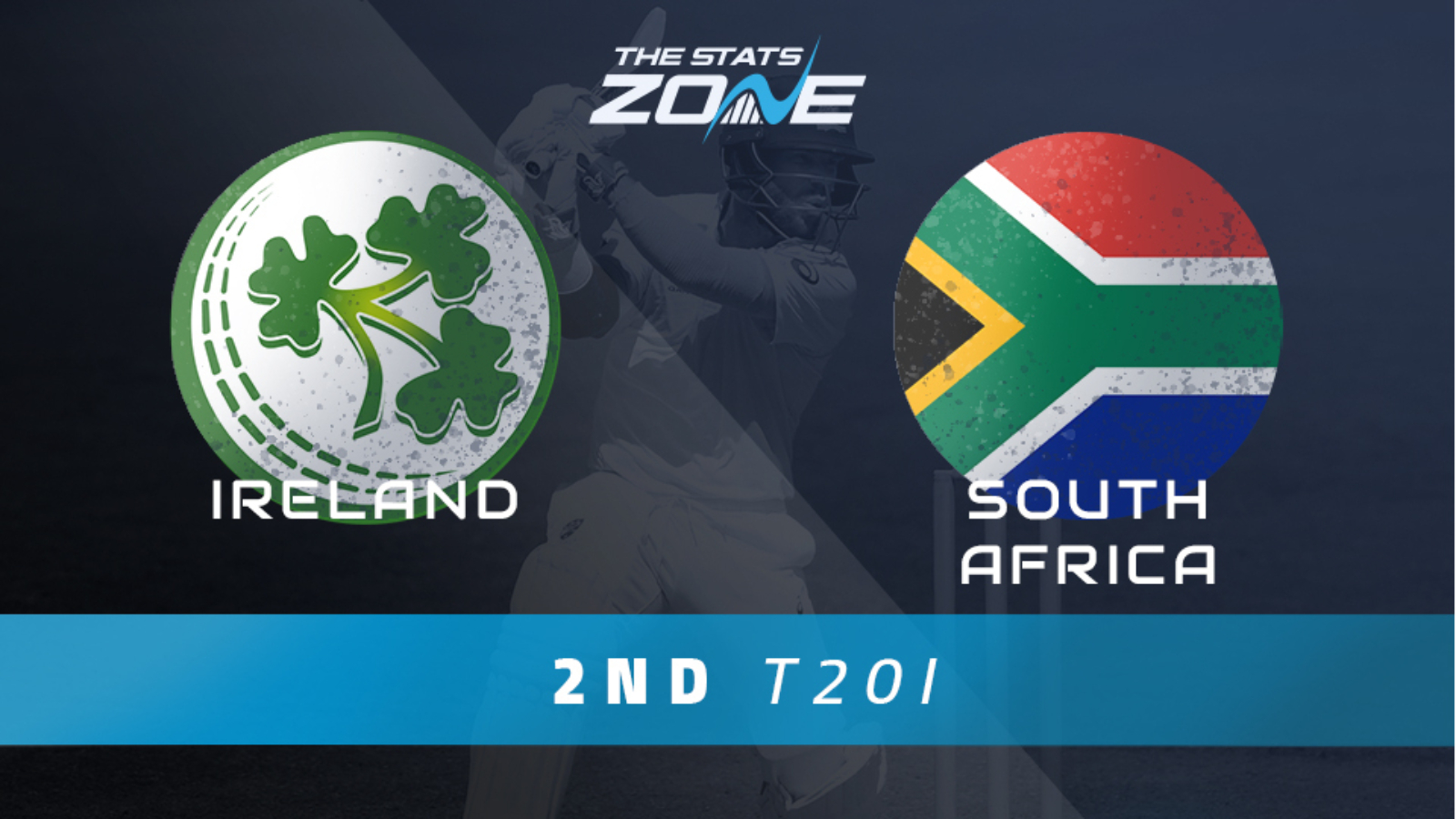 What is the expected weather for Ireland vs South Africa? 24-16c, with bright sunshine and light winds

After a slow start to this white ball tour, South Africa have really shown their quality in the past couple of games. After ensuring that the ODI series finished level, the Proteas have carried the momentum from that final 50 over fixture into the T20i series, comfortably beating Ireland in the opening match. The hosts clearly struggled with the class of bowling on show from the tourists and little is likely to change here, assuming that the Proteas don’t give the likes of Shamsi and Rabada a rest. With a batting line-up of decent depth thrown in as well, this South African outfit are expected to continue their winning run. Having said that, be sure to check the starting line-ups before making any moves with rotation rife among the visitors in particular.