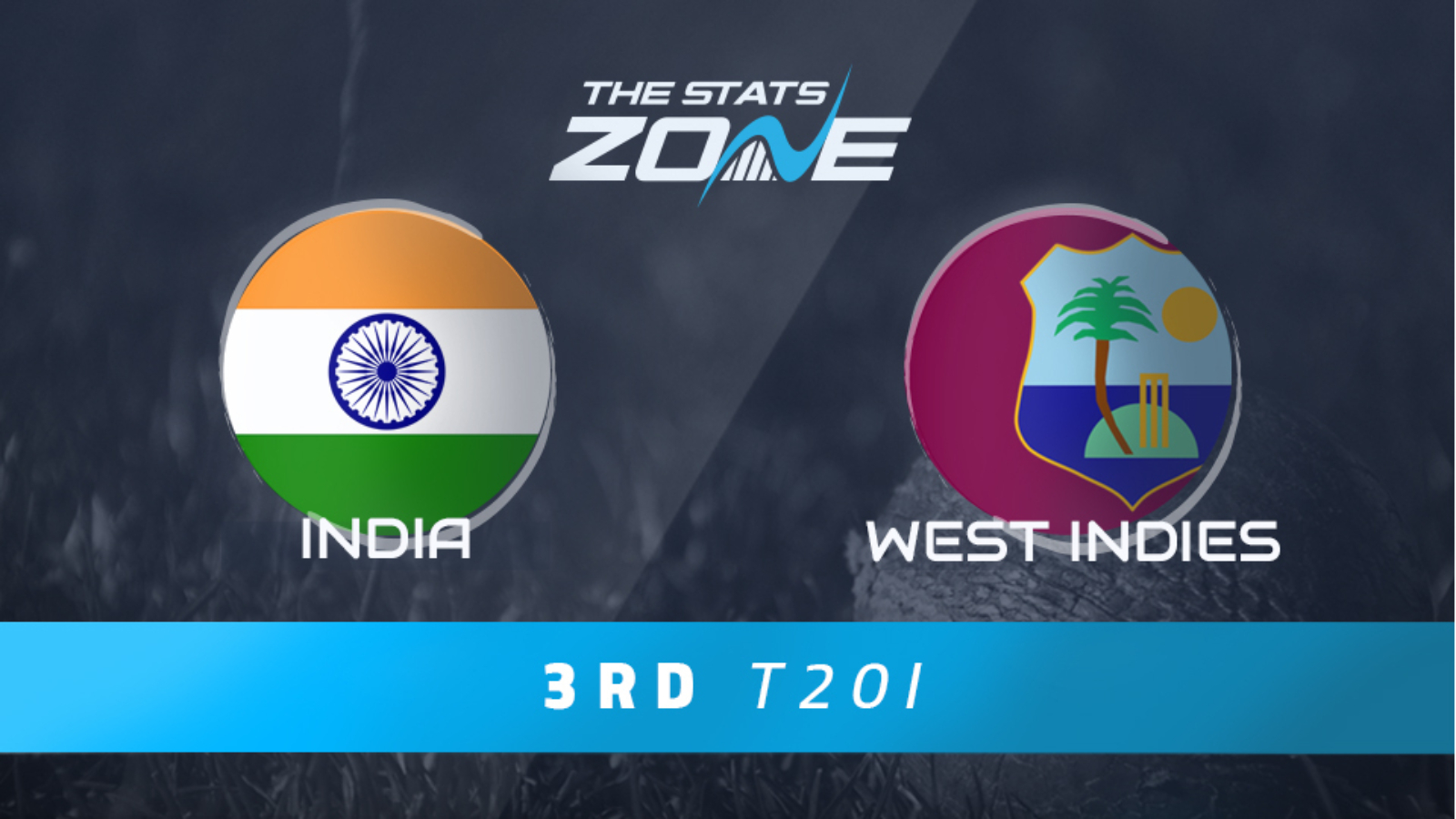 What is the expected weather for India vs West Indies? 32c and sunshine forecast all day

West Indies raised their game with bat and ball in the second T20 on Sunday to level the series and take it to this deciding game in Mumbai. They are playing with plenty of confidence right now and renewed focus with the bat especially which is making them competitive even though they are missing some key players like Narine, Russell and Bravo. India are not looking quite as dangerous with the ball right now and the absence of Bumrah for them is notable. The pitches have not overly favoured their spinners either, so the tourists have enjoyed playing on two high-scoring tracks so far. Virat Kohli’s men still have to be favoured, especially in Mumbai, but this could be yet another close match that the Windies batsmen could well shock them in if they do not improve their bowling.