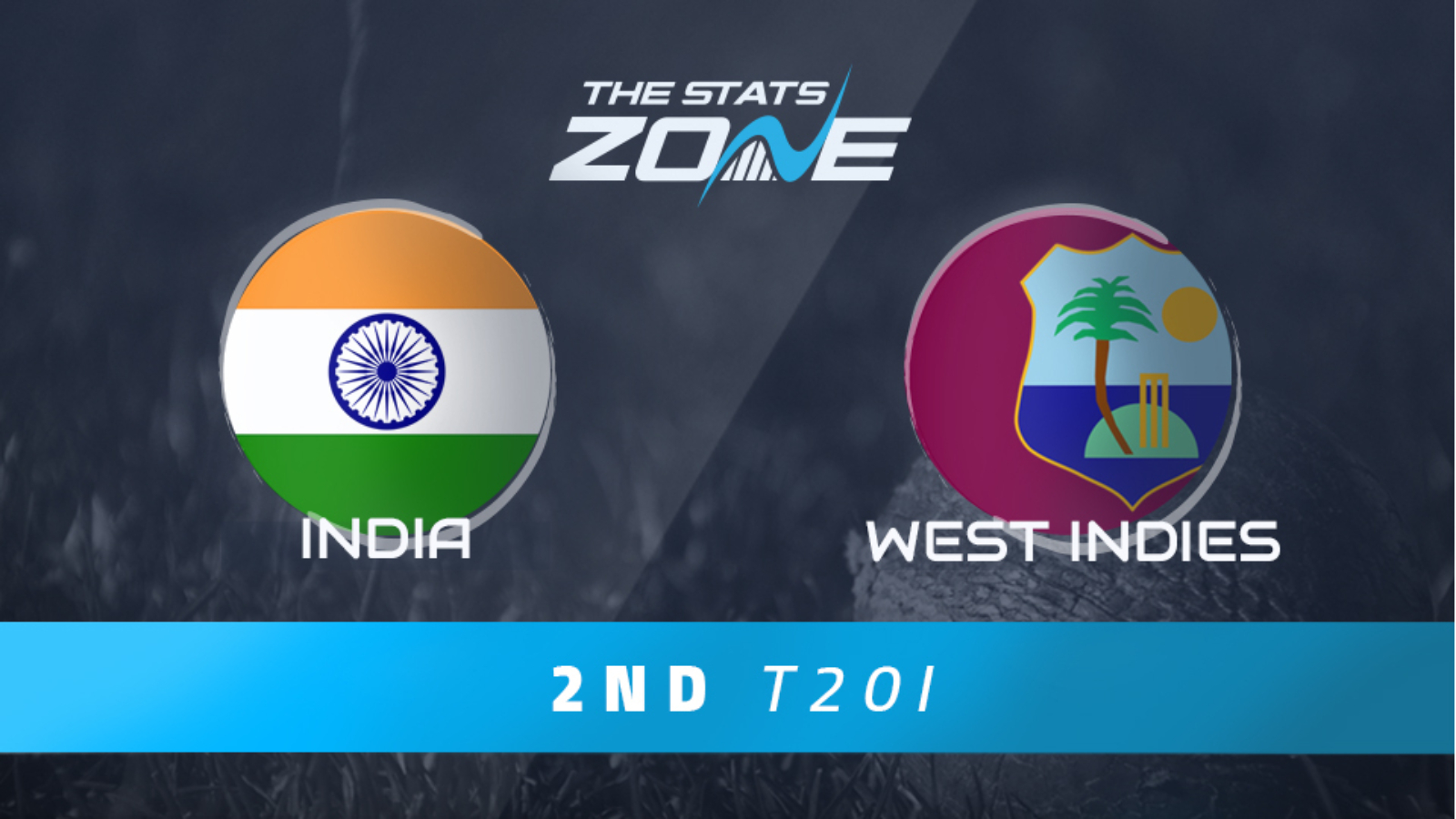 What is the expected weather for India vs West Indies? 32c and sunshine forecast all day

The first T20 match on Friday between these two teams was very much a case of the old adage that you can only judge a pitch after both teams have batted on it. The Windies smashed 207/5 but it was clearly a good track for batting and the hosts made it look even easier when it was their turn. India’s bowlers will be under pressure to perform much better and on a pitch that is unlikely to be quite as favourable to the batsmen, their better bowling attack should make the difference and lead them to a second win.