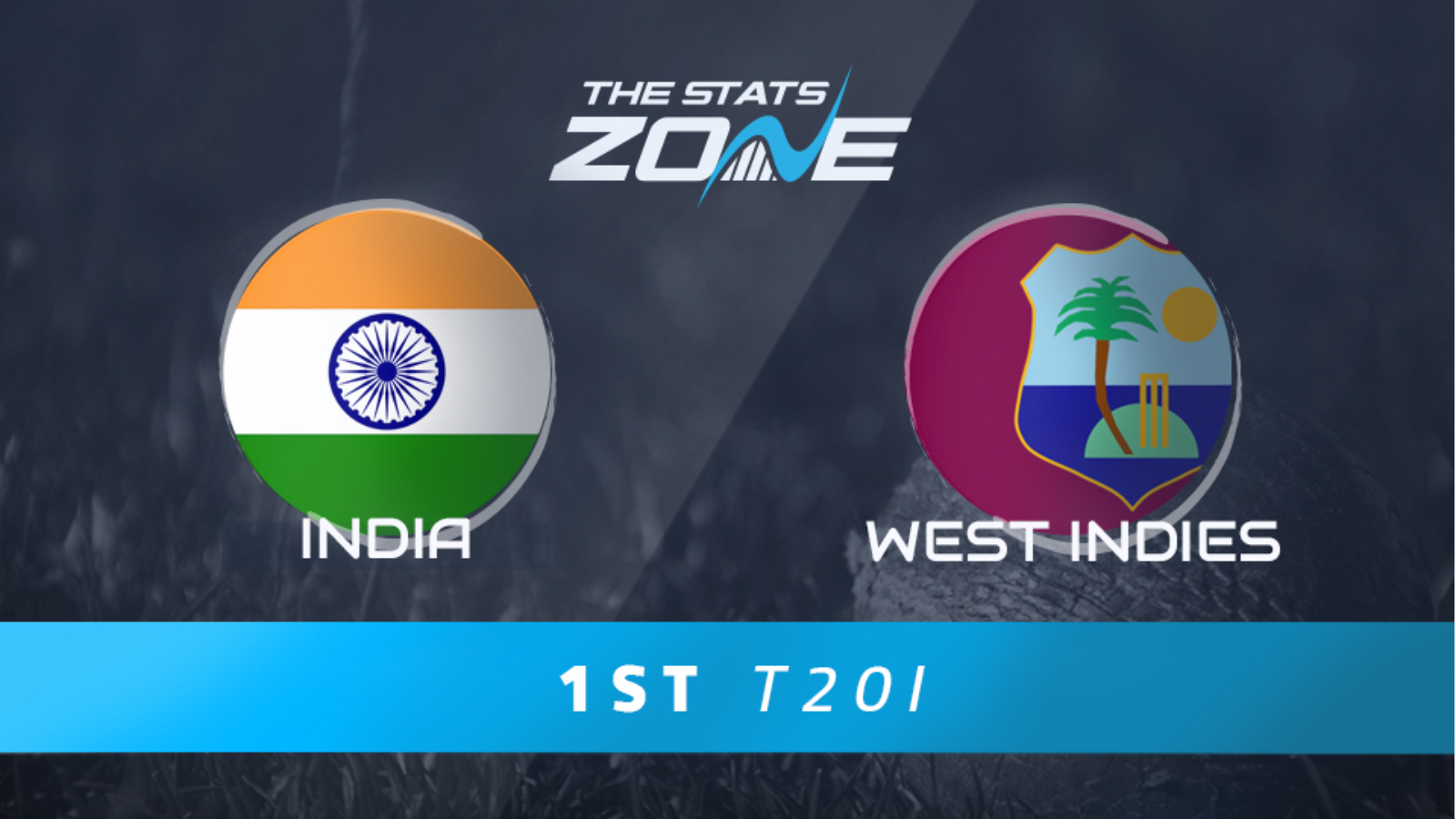 What is the expected weather for India vs West Indies? Mostly sunny with a temperature around 27c

West Indies’ tour of India started with a series against Afghanistan but their 2-1 defeat in the T20s will have done nothing for their confidence coming into this series with arguably the best team in the world right now. India have rested several of their players in recent times but they bring back the likes of Virat Kohli, Bhuvneshwar Kumar and Mohammed Shami into the squad which suggests they mean business for this particular series. They have plenty of quality with bat and ball – far more than the tourists - and they should get the series off to a flying start.