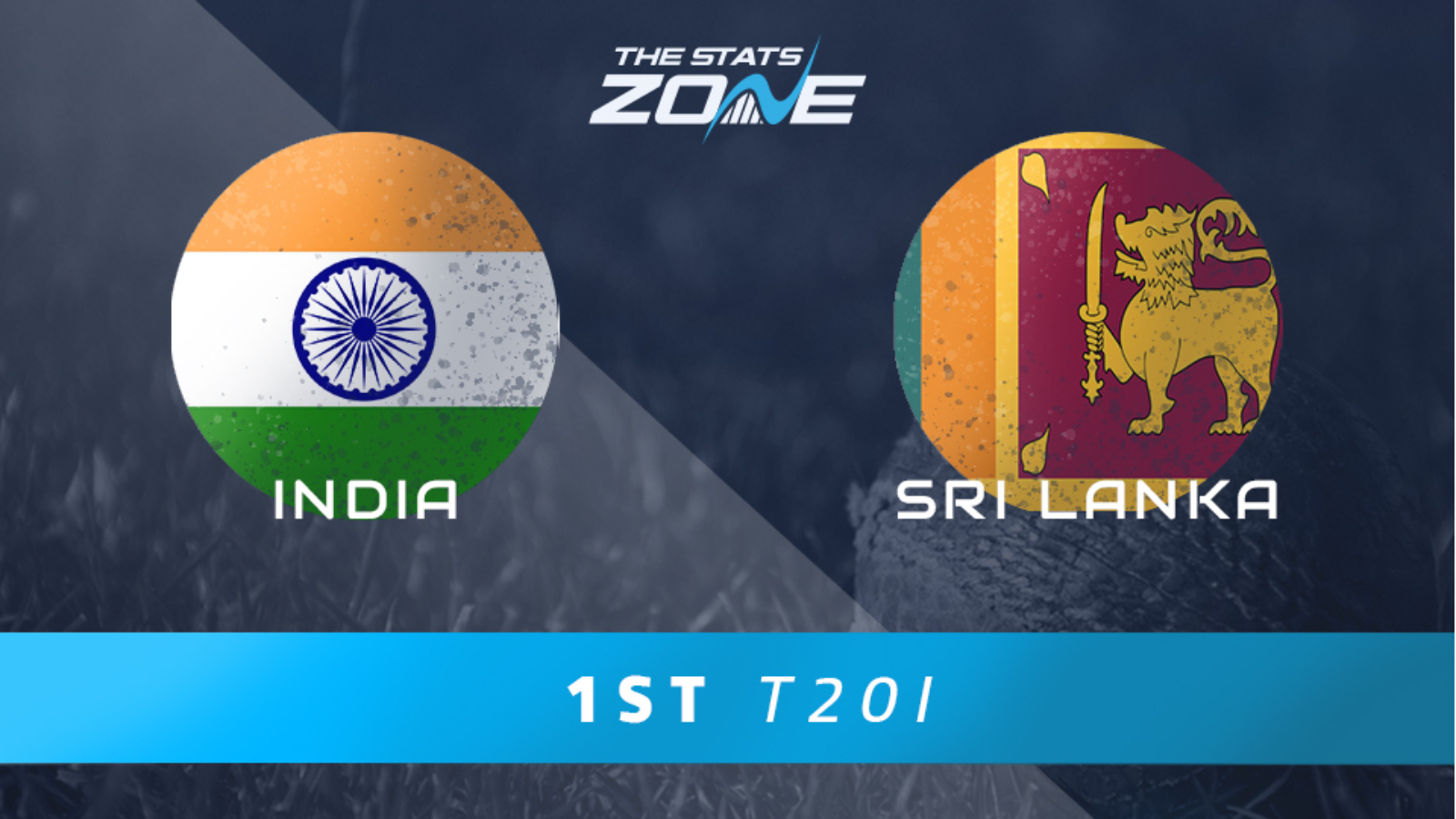 What is the expected weather for India vs Sri Lanka? 16c in partly cloudy skies but potential rain earlier in the day could make for a wet outfield

Sri Lanka arrive in India for this T20 series with plenty of work to do ahead of the World Cup. They were whitewashed in their last series against Australia and now come up against the might of India. The hosts overcame West Indies in their last series in December and despite only winning two of the three games, they showed the talent they have throughout the side with some superb individual efforts. They are difficult to beat on home soil and they should be too strong in this opening game of the three-match series.