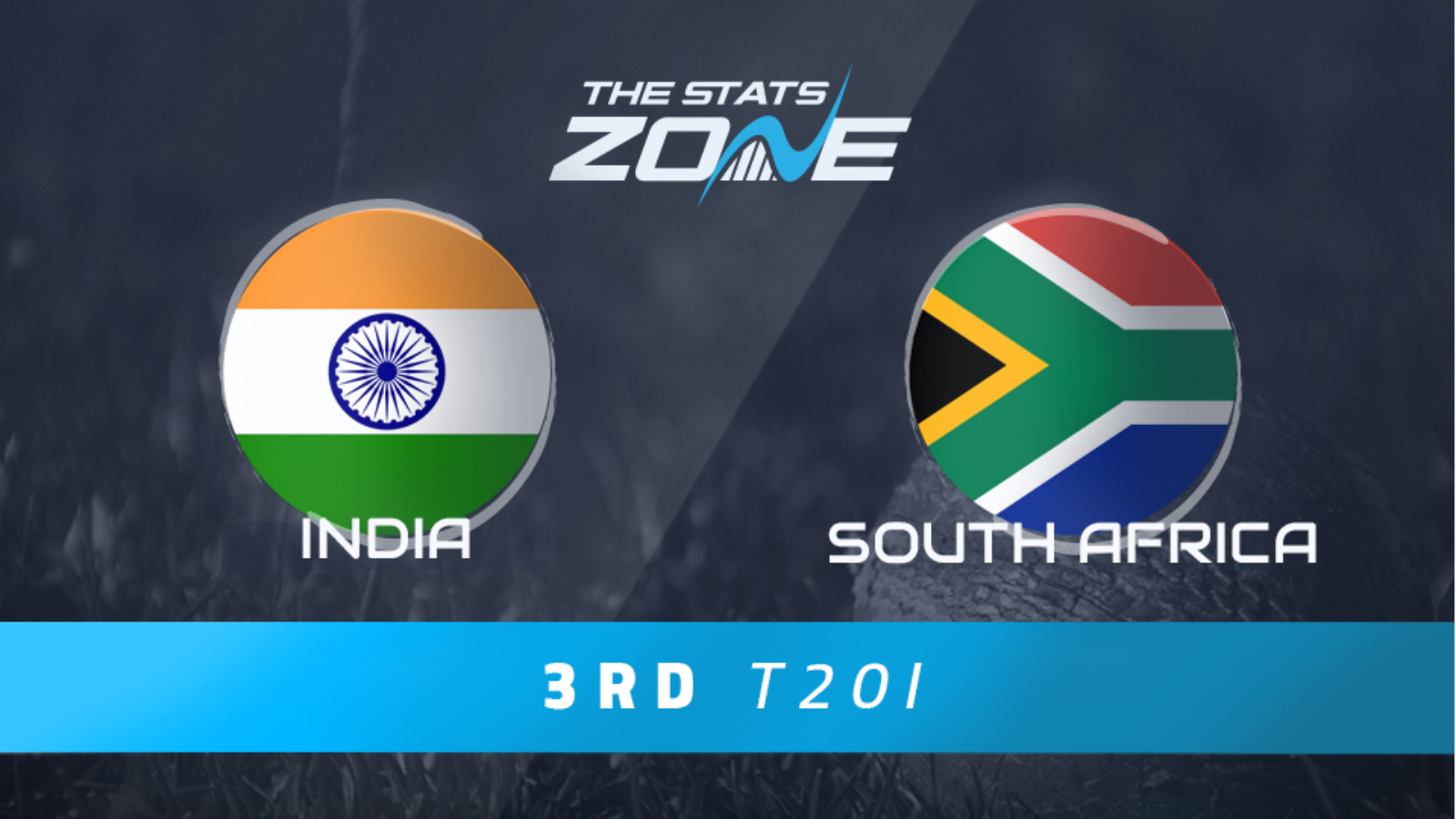 What is the expected weather for India vs South Africa? 25c with a small chance of rain and 70% humidity

India were comfortable winners last time out and they will be highly motivated to seal another series win here. Both teams continue to experiment and test different personnel and tactics but they are unlikely to make many changes as they look to find some form and give their players a chance to produce. The lack of big-hitting in the South African line-up is a major concern and their bowlers do not possess the same threat that the hosts’ attack does. That should see Virat Kohli’s men pick up yet another victory and seal the T20 series.