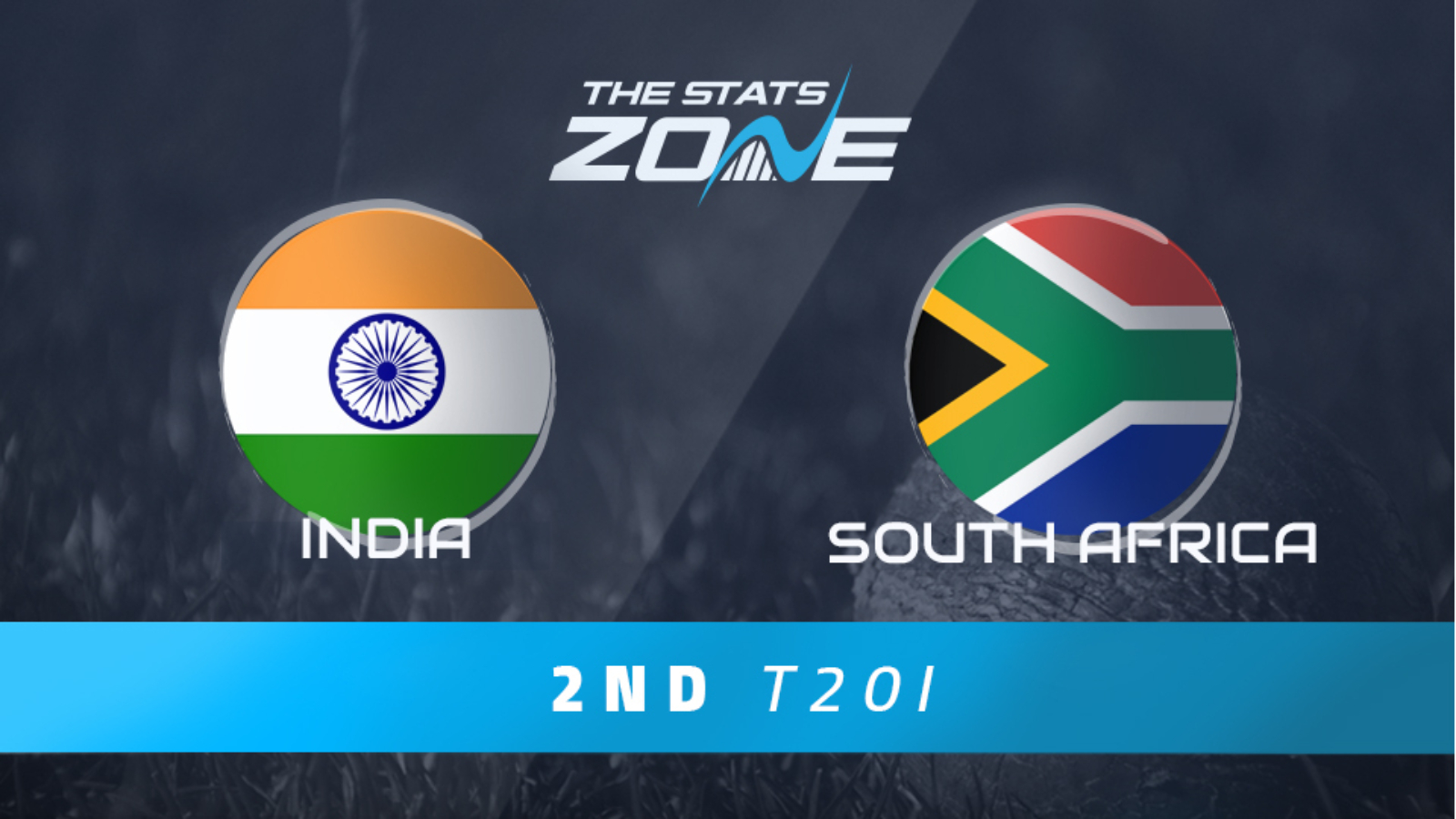 Where is India vs South Africa taking place? IS Bindra Stadium, Mohali

What is the expected weather for India vs South Africa? 30c with a small chance of rain and 70% humidity

Both of these sides are experimenting in this series with plenty of new faces being given an opportunity to impress as the first preparations are made ahead of next year’s T20 World Cup. India clearly have such major depth and quality that they can rest some key members yet still field an incredibly strong team. The same cannot quite be said of the tourists however and while they will compete hard, Virat Kohli’s men should be too good for them all round.