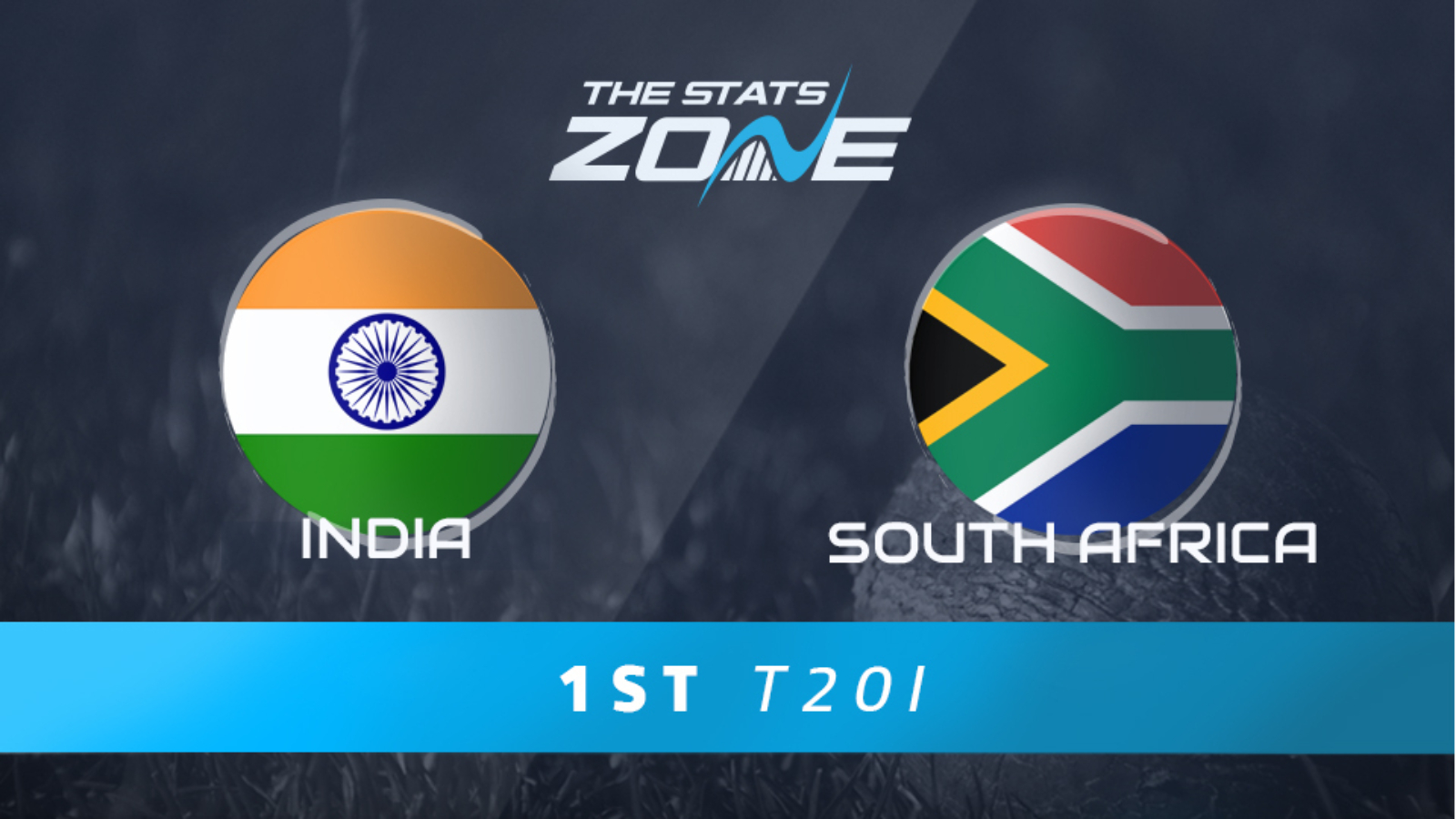 What is the expected weather for India vs South Africa? 24c with a small chance of rain and 70% humidity

India and South Africa are in experimental mode to a degree but once the action gets under way, they will battle it out for supremacy here. India have such depth in talent that they have been afforded the luxury of resting key players in recent series and it will be Bumrah’s turn to rest here. They do however have a vast array of talent which will be led by Virat Kohli who will be as demanding as ever on his team. South Africa have plenty of talent in their squad, but it may take them some time to adjust to conditions, and India’s insanely strong batting line-up gives them the edge here.