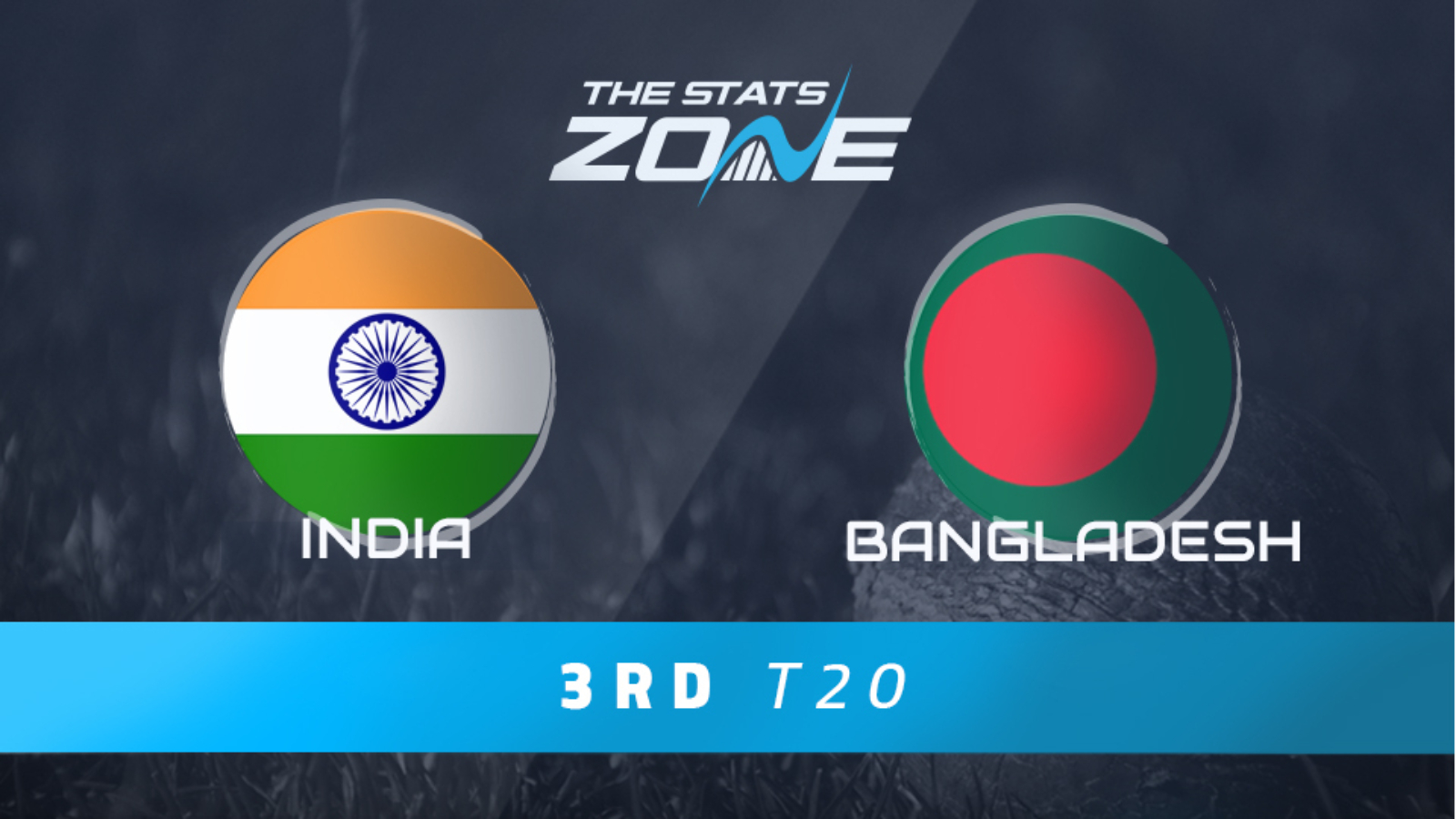 What is the expected weather for India vs Bangladesh? 31c and sunshine forecast all day

Where can I stream India vs Bangladesh? This match can be streamed live on SkyGo app

Where can I get tickets for India vs Bangladesh? Tickets can be purchased for this match here!

India levelled the series last time out as they produced a no-nonsense display with the bat and they will be motivated to stamp their authority on the series and wrap this up here. While there was still plenty of room for improvement in the field and some wayward bowling by Khaleel Ahmed at times, they were dominant for a large part of the game and once Rohit clicked into gear, they never looked like losing. That win will give them the confidence to kick on now and it is hard to see how Bangladesh will be able to match them now they have hit their stride.