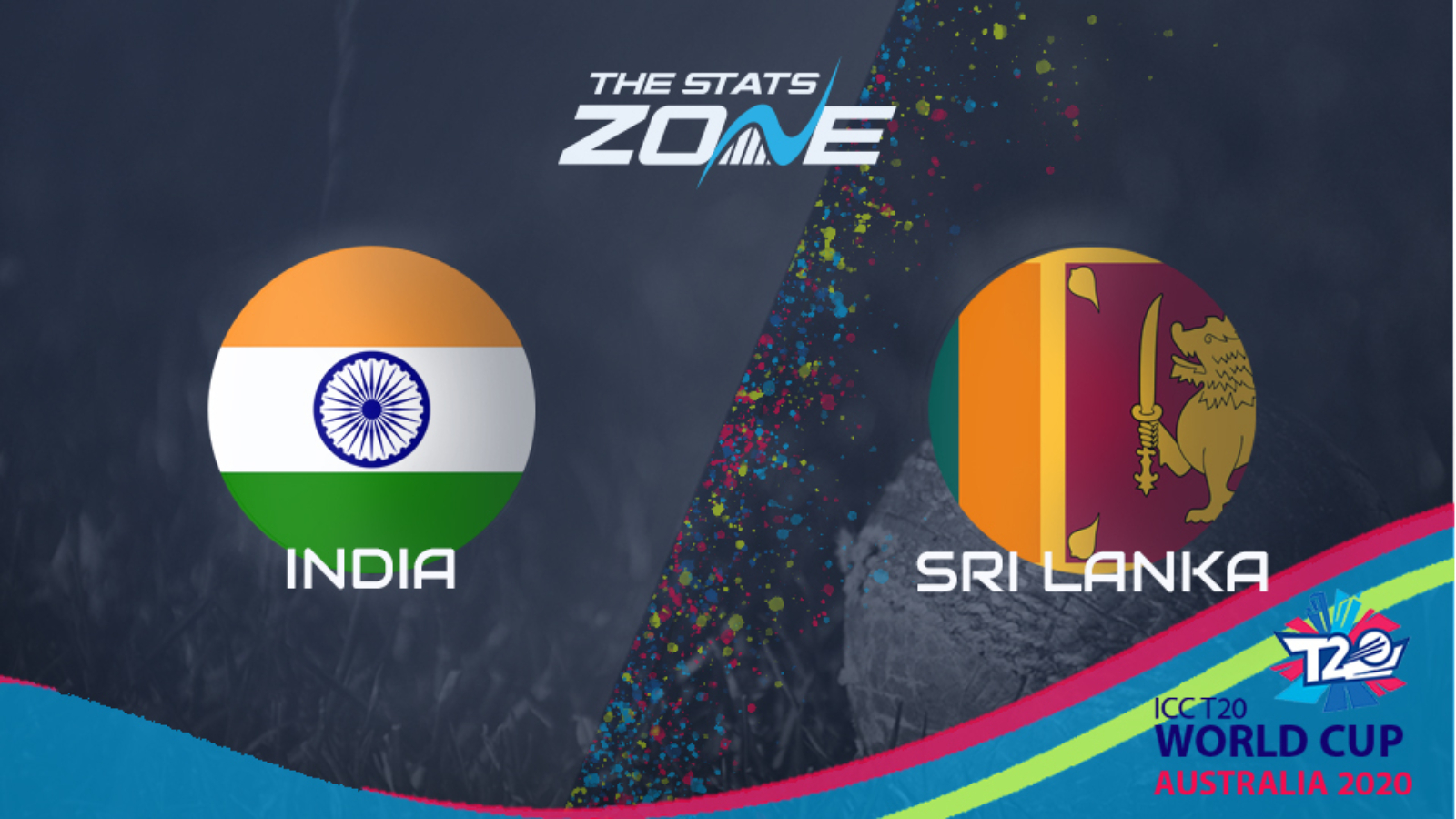 What is the expected weather for India Women vs Sri Lanka Women? 22c with sunshine and cloudy intervals

What channel is India Women vs Sri Lanka Women on? This match will be televised live on Sky Sports Cricket

Where can I stream India Women vs Sri Lanka Women? Sky Sports subscribers can stream the match live via Sky Go

Where can I get tickets for India Women vs Sri Lanka Women? Ticket information for all ICC Women’s T20 World Cup matches here

India have been in excellent form in their opening three games and despite having already qualified for the semi-finals, they will be keen to maintain their 100% winning record. Sri Lanka are proving to be no pushovers in this tournament but they just lack the all-round quality to really push the top teams. They will likely find India to be just too good for them in all facets of the game unless complacency creeps in. A comfortable win is on the cards for India which will see them top the group.