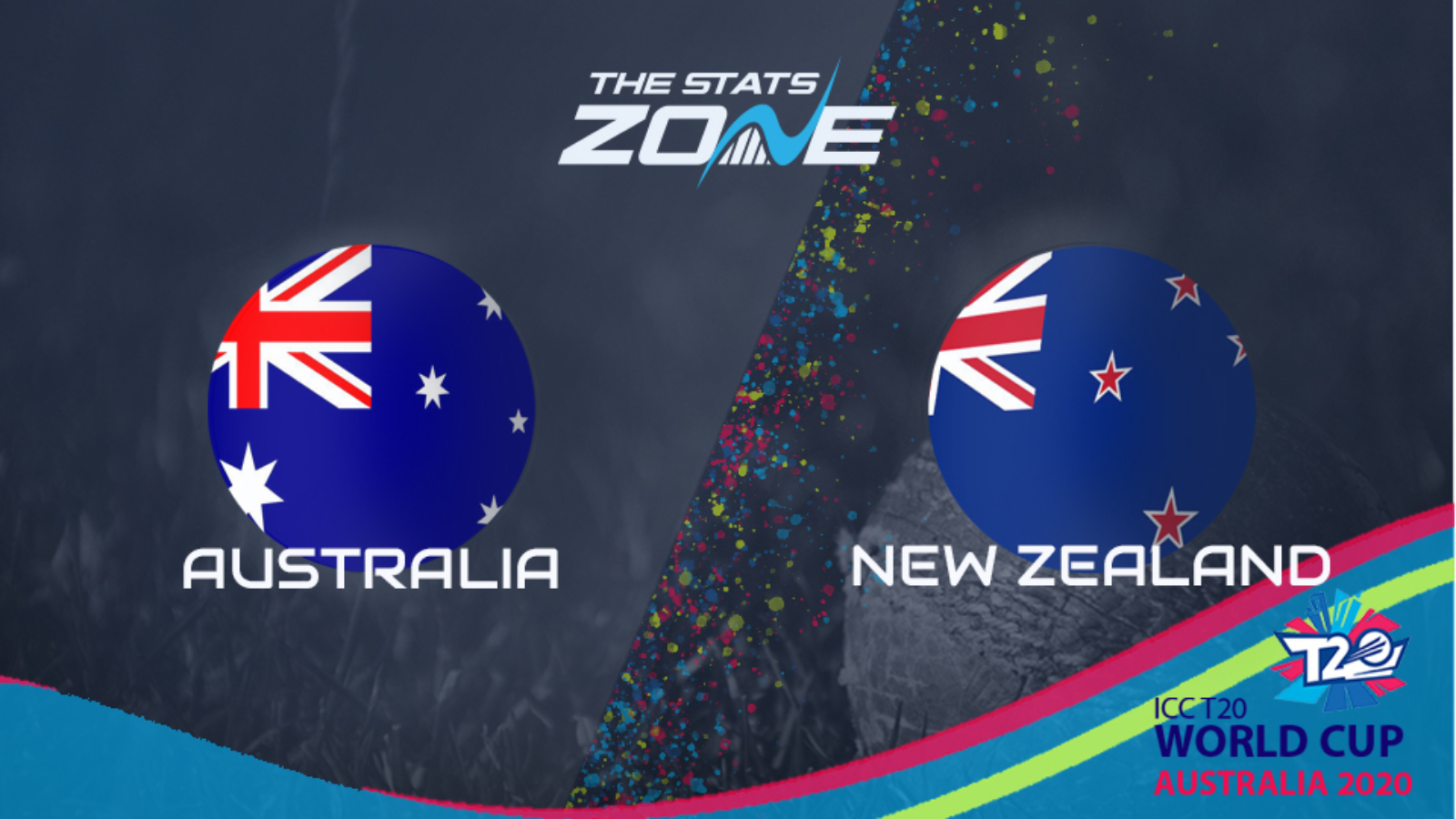 What is the expected weather for Australia Women vs New Zealand Women? 17c with sunshine and cloudy intervals

What channel is Australia Women vs New Zealand Women on? This match will be televised live on Sky Sports Cricket

Where can I stream Australia Women vs New Zealand Women? Sky Sports subscribers can stream the match live via Sky Go

Where can I get tickets for Australia Women vs New Zealand Women? Ticket information for all ICC Women’s T20 World Cup matches here

Hosts Australia and neighbours will fight it out for a semi-final spot in Melbourne as the winner will join India from Group A. Following their opening loss against India, Australia have improved with each game and know they have no margin for error now. They have yet to reach their best but they are getting close to it unlike their opponents. New Zealand have been far from convincing and their best display came in defeat to India. Otherwise, there was very little evidence in the win over Bangladesh that they can really push and spring a surprise against Australia. The hosts should have too much quality with the bat for their out-of-form neighbours.