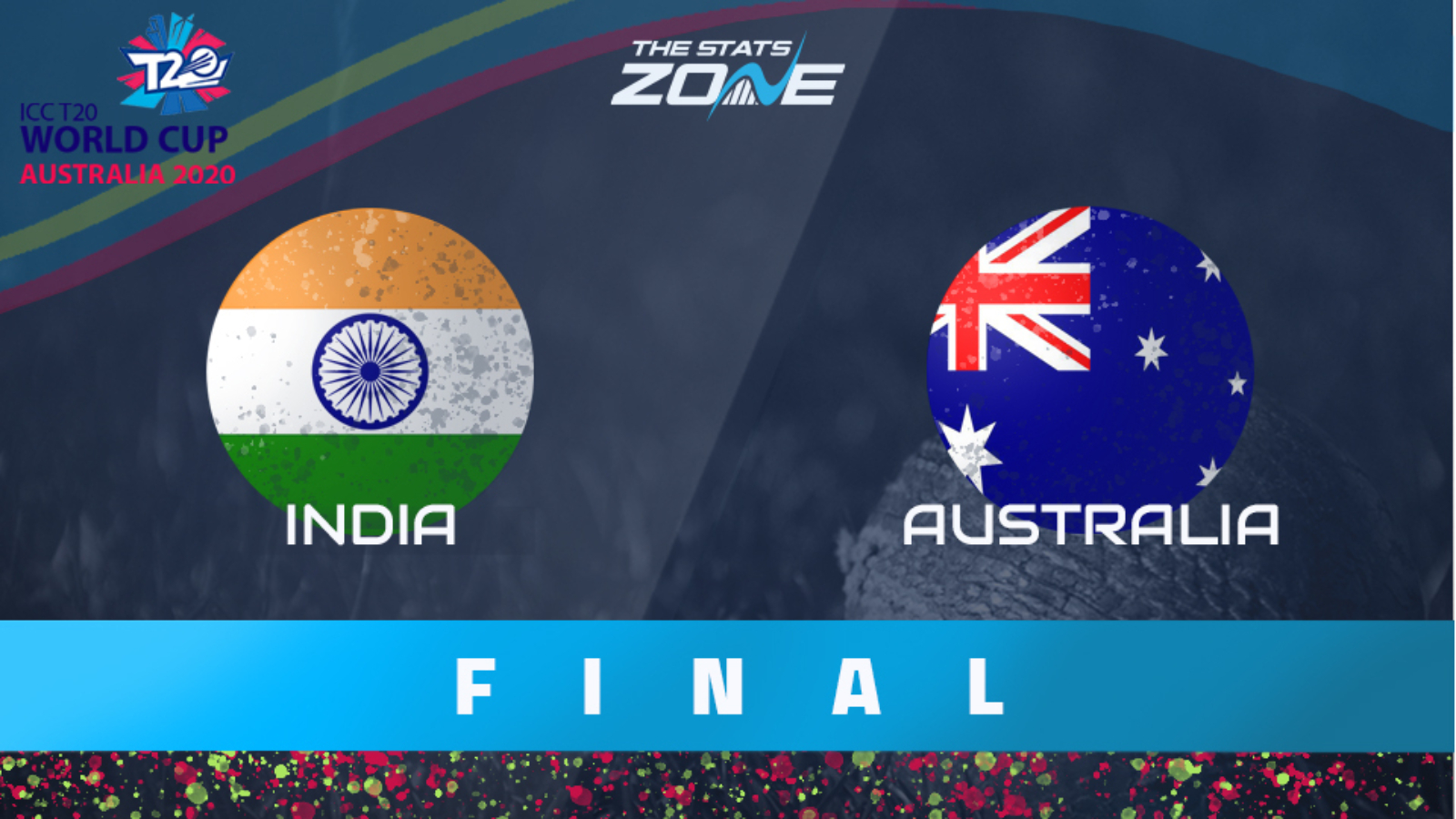 What is the expected weather for Australia Women vs India Women? 20c in sunny skies

What channel is Australia Women vs India Women on? This match will be televised live on Sky Sports Cricket

Where can I stream Australia Women vs India Women? Sky Sports subscribers can stream the match live via Sky Go

Where can I get tickets for Australia Women vs India Women? Ticket information for all ICC Women’s T20 World Cup matches here

Australia Women will be looking to continue their dominance as they face India Women in the Women’s T20 World Cup final. This will be Australia’s sixth consecutive final and they have won four of their five that they have competed in but they come into this lacking any real form having put in some below-par performances so far. India defeated them in the opening contest of the tournament and they have looked like the best team ever since. Their young side hold no fears and as long as nerves do not get the better of them, the Indians can upset the odds to lift the title in their maiden final.